When the British arrived in Singapore in 1819, they found relics dating back to the 14th century. One of these was a sandstone boulder at the mouth of the Singapore River, near the present-day Fullerton Hotel. The sandstone monolith was about 3m high and 3m wide, upon which a raised rim enclosed 50 lines of inscriptions on an area 1.5m high and 2.1m wide. It was split into two nearly equal parts, which faced each other at an angle of about 40 degrees. According to the Sejarah Melayu, the boulder had been hurled from nearby Fort Canning Hill by a strongman known as Badang.

In 1843, the British blew up the boulder to build military quarters. All that remains in Singapore is the fragment on display here, which is known as the Singapore Stone. Two other fragments were sent to the Calcutta Museum in 1848, but their exact whereabouts are unknown.

The stone has been dated from the 10th to 14th centuries. Scholars have different views on the date and language of the script—the inscription is written in Kawi script and contains some Sanskrit words, but it has never been fully deciphered. 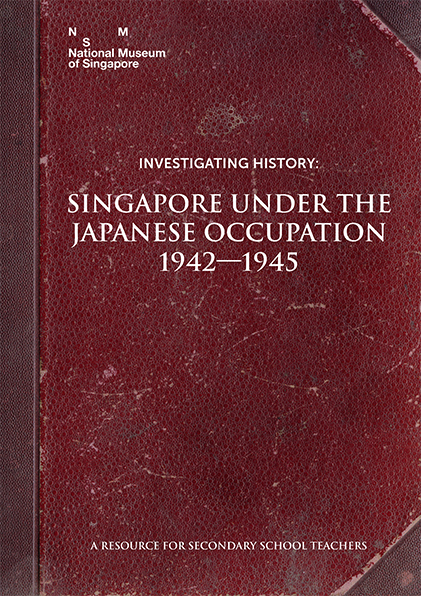