This large ewer is one of the finest ceramics found in the Tang Shipwreck and is the only one of its kind in the world. The incised lozenge motif with leafy fronds is an Iranian design seen on other objects in the wreck, which suggests that much of the cargo was destined for the Middle East. The overall form of the ewer is based on objects made in metal, as is evident from the rim surrounding the base, and the thinness of the handle.

The Tang Shipwreck cargo contains more than 70,000 pieces of ceramics, gold, silver and other items, of which some 55,000 pieces are presently in the National Collection. The ship carrying this cargo was an Arab or Persian dhow; the ship had been built using techniques still used today in the Gulf, particularly in Oman. The collection is cross-cultural in nature, since it consists of a Chinese cargo bound for the Middle East, borne in a Middle Eastern ship that sunk in Southeast Asia, very near Singapore.

Learn more about artefacts from the Tang Shipwreck in this video 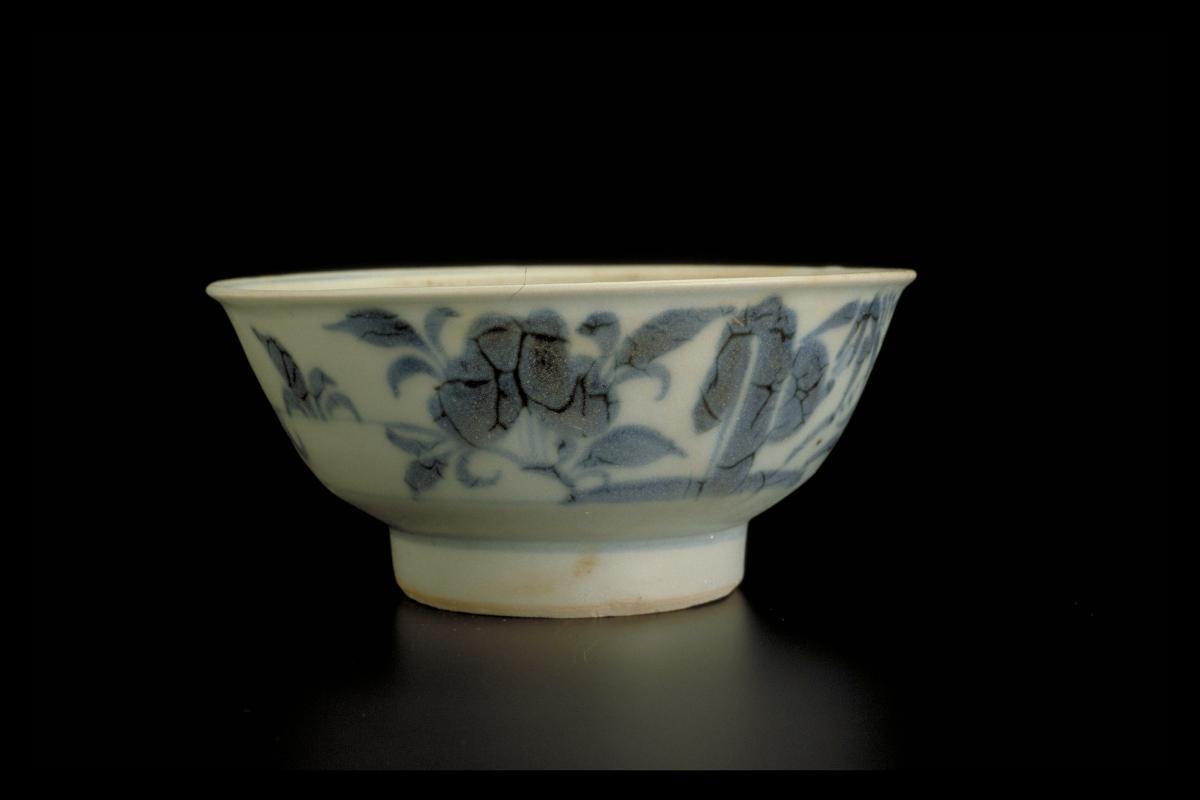 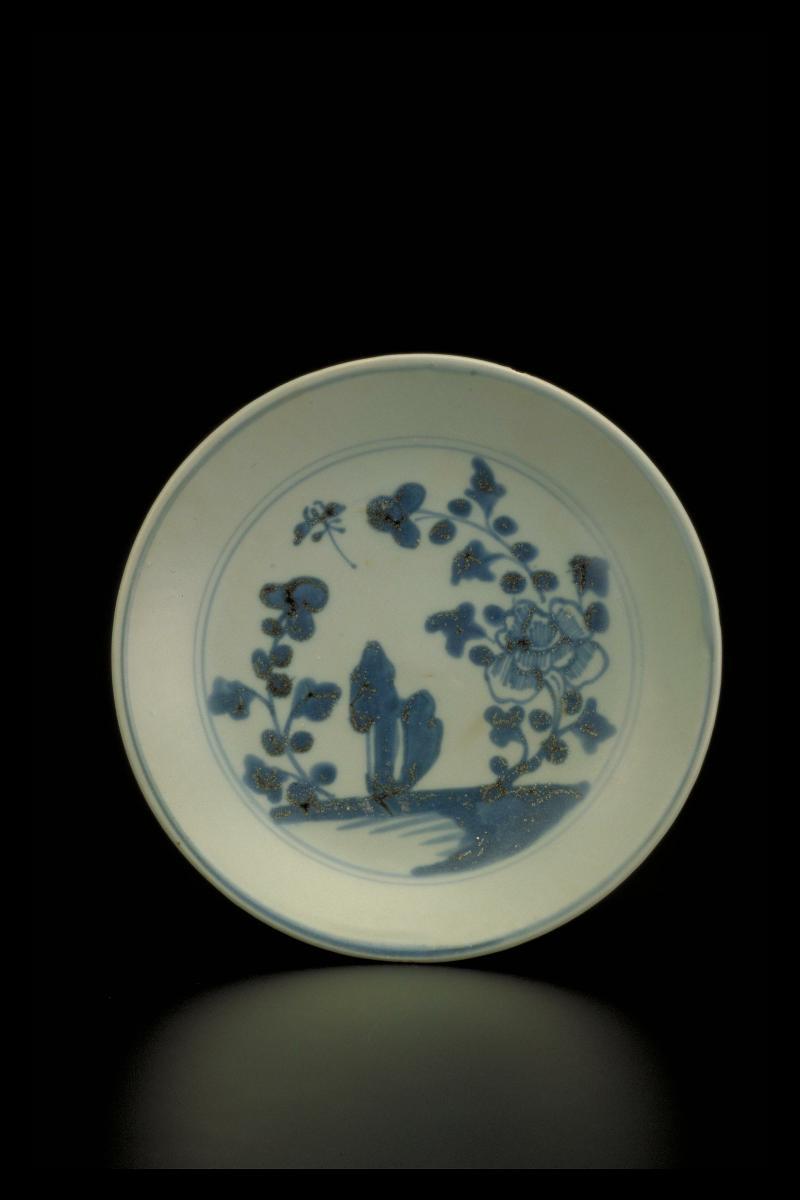