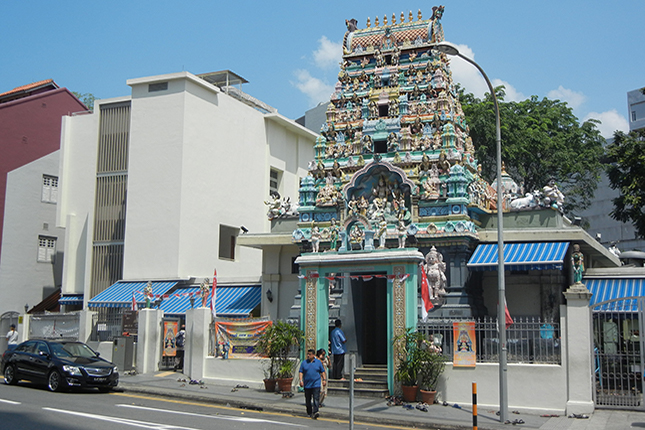 With its humble beginnings near the mortuary of Singapore General Hospital, this Hindu Temple was often frequented by hospital and prison staff working near Outram Road. Under the Atthapu roof made of metal sheets, worshippers could pay their respects to the statues of Lord Vinayagar (also known as the elephant-headed god, Ganesha) and Naagar (snake god).

In 1920, the government acquired the land from the temple and used it to expand the hospital. With the given compensation, the Nattukottai Chettiars—noted money lenders from Tamil Nadu and managers of the temple, built   a new and much grander temple at the junction of Keong Saik Road and Kreta Ayer Road in 1925. They named it after its former location at the Sepoy Line (army quarters).

In accordance with Hinduism, polytheism features heavily in the religious rites and practices of Sri Layan Sithi Vinayagar Temple. Alongside the Vinayagar statues, the site features three other Hindu idols: the Naagar, the Holy Spear and the Rama Naamam.

Every year on Thaipusam, the Holy Spear is brought to Thandayuthapani Temple in a silver chariot, where it is doused in milk as an offering to Vinayagar’s brother, Lord Murugan.

This temple provides a glimpse of the history of Chettiars and Hinduism in Singapore. 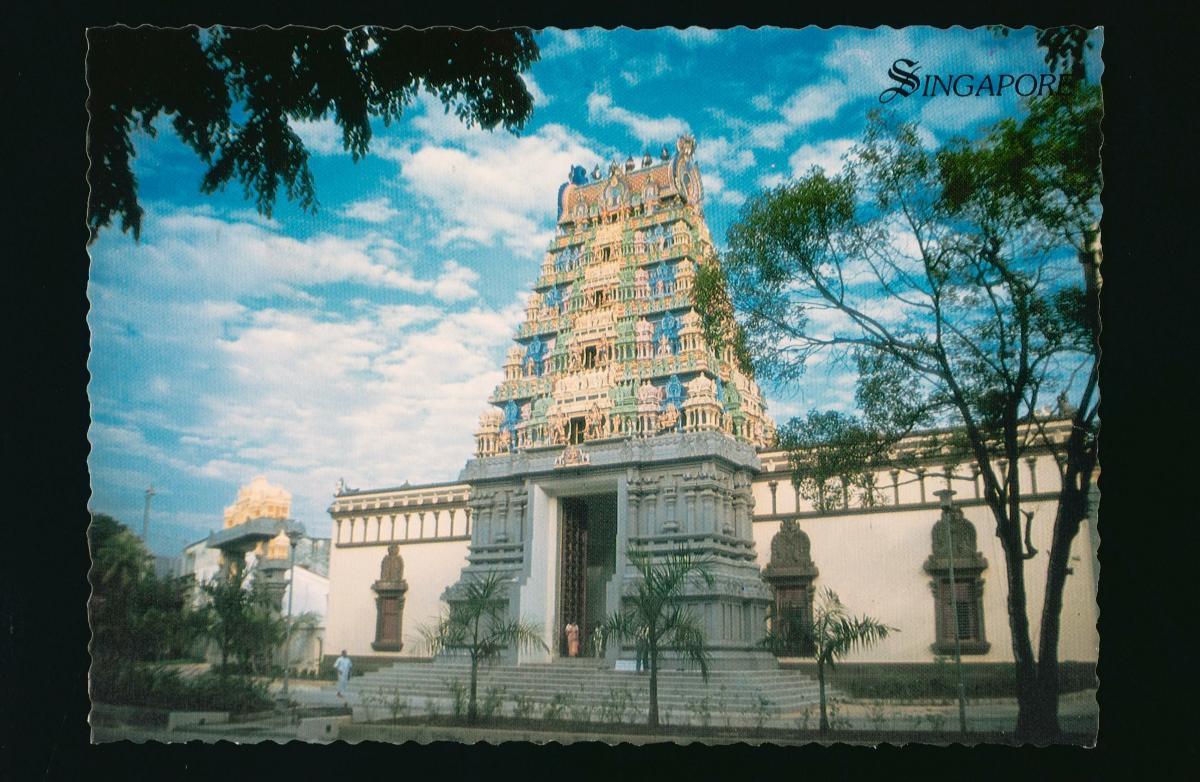 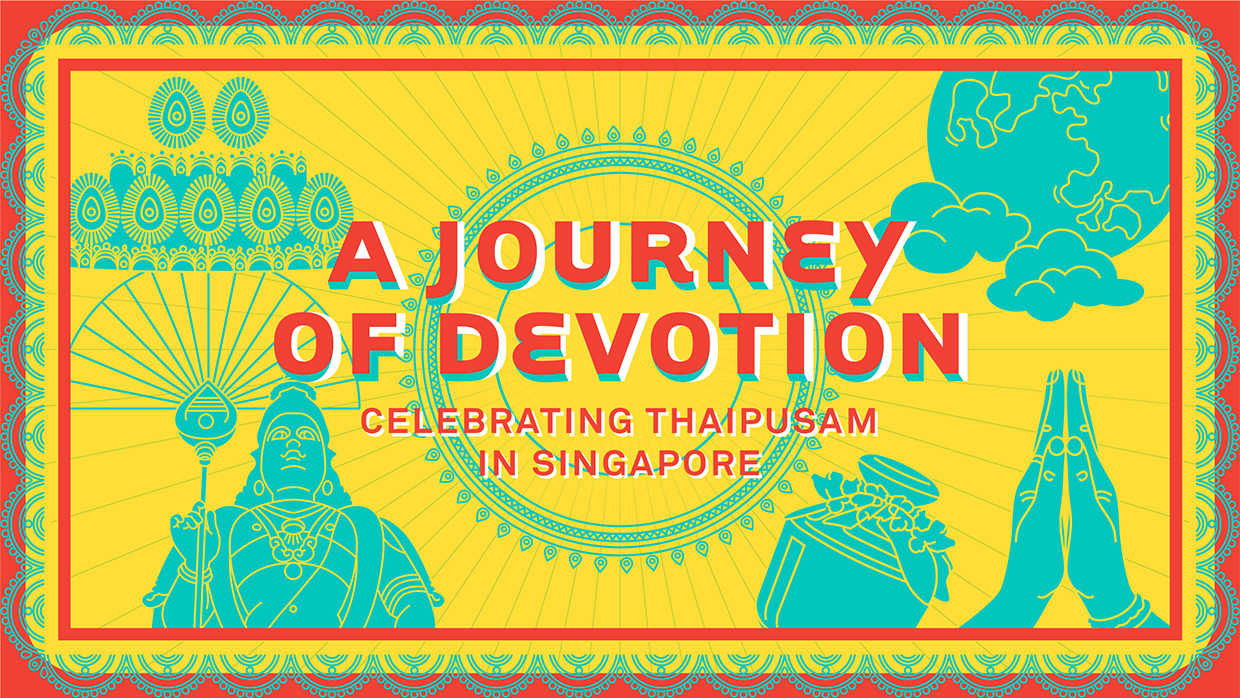 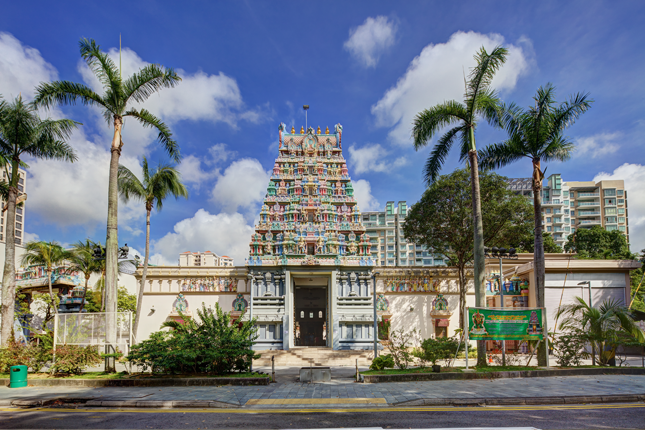