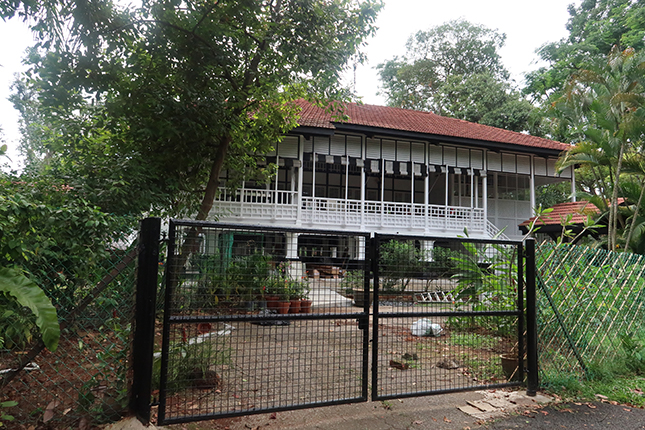 Previously situated in the middle of a pepper plantation, 6 Russels Road was referred to as a “plantation house” even though it did not resemble the 19th century plantation houses, which were known to be larger in scale.

The house combines the Victorian, Gothic, and Arts and Crafts schools of European architecture with Malay architecture as it is raised on brick piers in imitation of a Malay kampung house. The extensive open latticework screens and thinner walls facilitate airflow to cool the bungalow down and combat the tropical heat.

From the 1980s onwards, the bungalow was home to many expatriates and continues to be used for residential purposes. 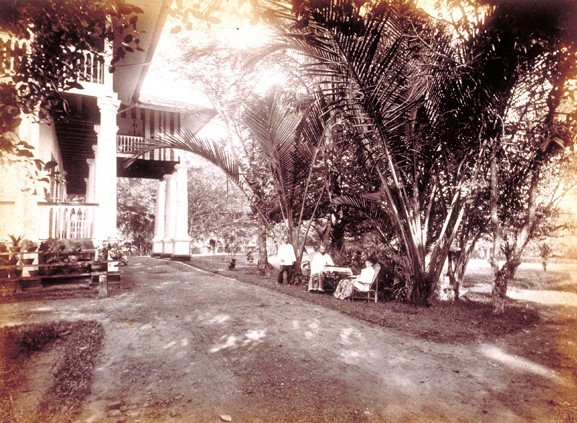 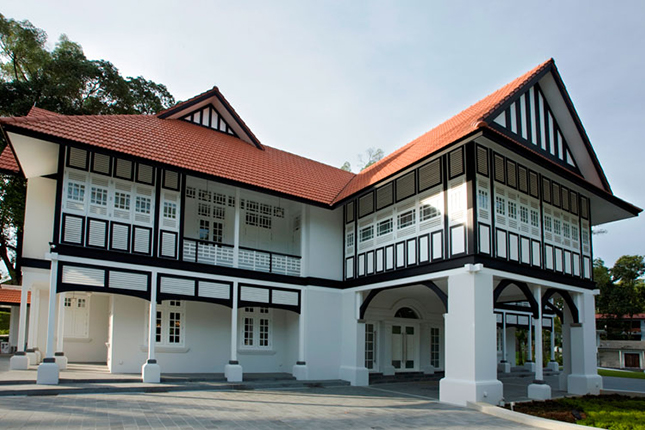 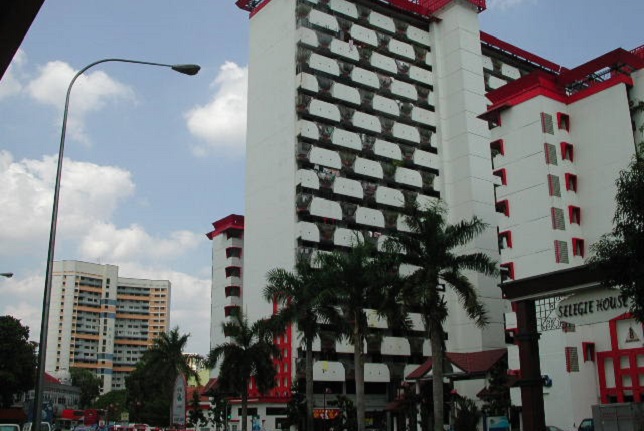