Selegie House is a building complex that consist of one block of 20-storey flats and two blocks of 10-storey flats. These blocks used to be linked by four rows of 2-storey blocks which had since been demolished and replaced with link ways.

At the time of its completion in 1963, the 60m tall 20-storey block was the tallest mixed development building in Singapore comprising both residential units and commercial shops. The complex’s completion represented HDB's first foray into the construction of high-rise housing to accommodate a large number of residents in modern housing conditions during the post-war period. 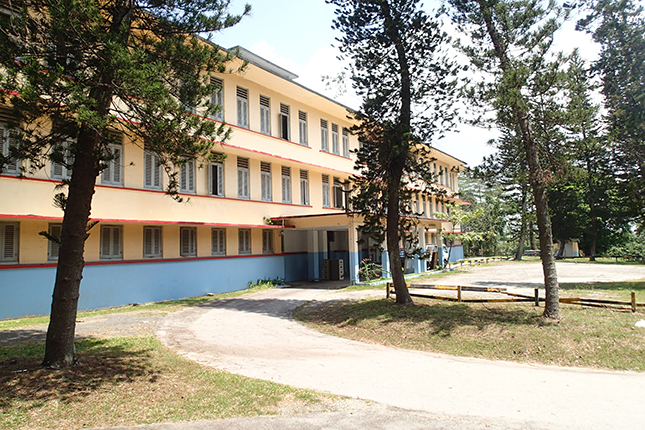