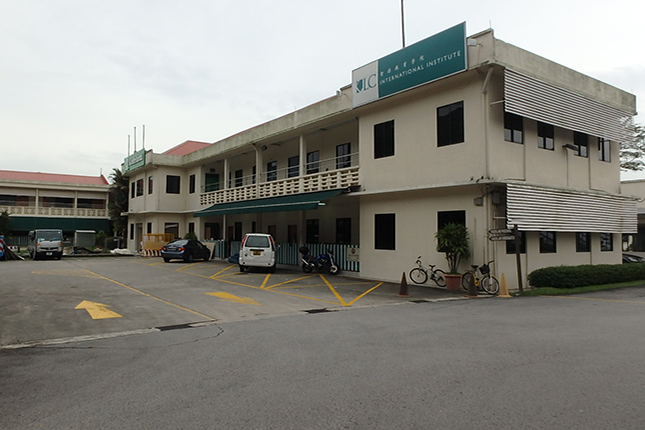 Covering almost five acres, the land was bought over from the Hock Ann Company by the Pei Hwa School Management Committee before 1954. By December 1954, the construction of Pei Hwa Public School was completed.

With a capacity of a thousand students, this prominent two-storey building was home to one of the largest and well-equipped government aided schools at the time—furnished with twelve classrooms, in addition to the school’s office and canteen.

The school bears testament to the tenacity of early Singaporean Chinese immigrants. While many are familiar with the Pei Hwa name today, few are aware that it has its humble roots in a village along Yio Chu Kang Road.

Back in 1934, 10 students clustered in a single room under the tutelage of Mr Ang Kong Peng. As these students flourished in their studies, more and more pupils started to join the school. Within a year, the class size doubled.

By 1936, over 60 students regularly showed up. In response to the overwhelming demand for education, elders of the village, led by Mr. Ong Ker Kee, formed the School Management Committee and registered the school as Pei Hwa Public School that year. It was a success, going on to enrol over 100 students, attracting children from the other neighbouring villages.

In subsequent years, the school weathered many challenges as a result of the Japanese Occupation. In addition to ceasing operations during the war, all furniture was destroyed at the time. Despite this, Pei Hwa Public School re-opened in 1945 with 200 pupils. Though their lives were devastated by the effects of war, the staff and pupils of Pei Hwa remained undaunted and the student population continued to grow exponentially in size.

After shifting to the Yio Chu Kang premises in 1954 due to the overwhelming need for larger education facilities, Pei Hwa grew to become one of Singapore’s largest village schools by 1976.

In the 1980s and 1990s, student enrolment declined as a result of urbanisation of the Yio Chu Kang district. With rapid relocation of students out from the villages, classes were eventually stopped in 1990 and the school was closed.

The site is leased out to a childcare centre, pre-school educator and teacher-training centre, which is in line with the wishes of Pei Hwa’s pioneers and board members. Through this, the memories and can-do spirit of Pei Hwa’s educators has been preserved throughout the years up till today. 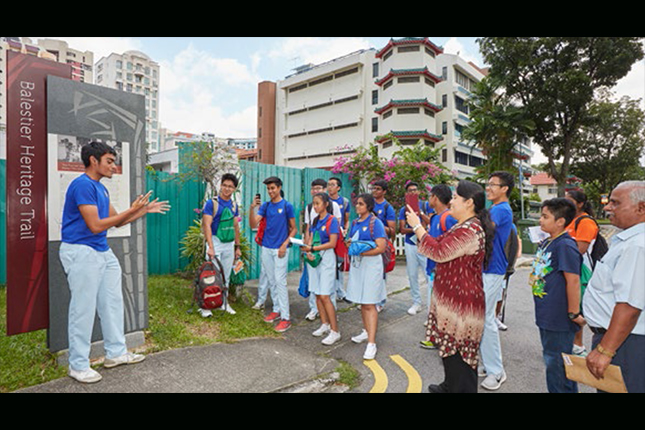 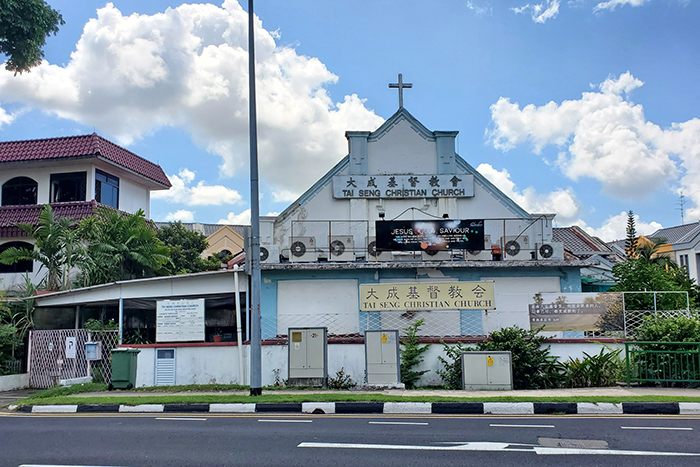 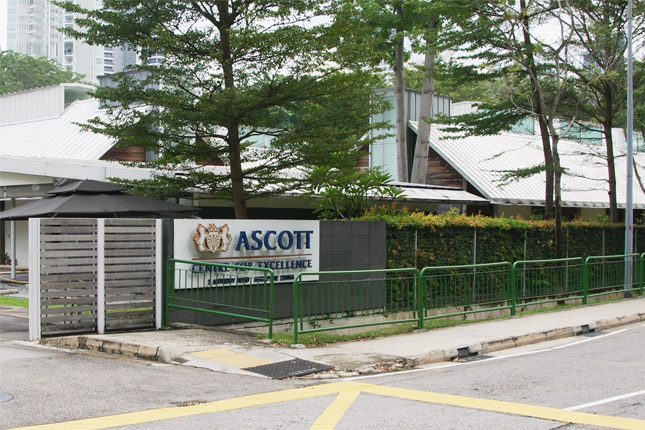