The Lower and Upper Barracks were the last large police buildings to be completed under the direction of Inspector-General of Straits Settlements Police, Harold Fairburn. As the head of the Straits Settlements Police Force from 1925 to 1935, his strategy to combat the high crime rates was to modernise the Police Force and expand its presence by building better facilities. Originally built in 1934 to house the Sikh Contingent, the Lower and Upper Barracks were the emblems of law and order, standing sentinel over the security of the island and functioning as nerve centres where critical political, military and security decisions were made.

Style and Function of the Building

The five-storey tall ultra-modern Lower Barracks struck a sharp contrast to the surrounding low-rise shophouses in Chinatown at the time. The Lower Barracks housed the non-married personnel of the Sikh Contingent, while married Sikhs lived in wooden sheds along Havelock Road. Prior to that, non-married Sikhs were housed in 13 blocks of a former military barracks on Pearl’s Hill. The colonial government provided accommodations for its officers for several reasons – to efficiently mobilise officers in case of emergencies, and to provide a safe environment for the families of officers, thereby boosting officers’ morale. The Lower Barracks provided a much welcome change for the Sikh officers, with offices, canteen, kitchen, a gymnasium and a garage with quarters for drivers. It was also the first large steel framed building constructed in Singapore.

The Sikh Contingent was an elite component of the Straits Settlements Police Force which performed para-military functions as well as guard and escort duties. As such, they were separately housed and trained. Formed in 1881 to bolster the understaffed force, the Sikh Contingent was known for its high morale, loyalty and physical prowess. They played a critical role in enforcing law and order in Singapore and their presence there was readily felt while they were housed in the heart of Chinatown from 1934 to 1946.

The Sikh Contingent was disbanded after the Second World War by 1946 and the following two years saw various police departments moving in and out of the Lower Barracks before the Radio Division made it its home.

The policing landscape changed radically and the Police had to reorganise to adapt after the war. Against this backdrop, the Radio Division which was formed in 1945, moved its headquarters from Robinson Road to the Lower Barracks in 1948. In that same year, a 90-feet high radio mast was constructed on Pearl’s Hill to expand the radio coverage from just the town area to the whole of Singapore and its neighbouring islands.

By that time, radio had proven to be the leading communications technology and the force’s radio network was expanded. The Division was responsible for all communications in the Force and dispatching police resources to islandwide incidents on the ground. The top floor of the Lower Barracks was converted to a 24/7 radio control room, where links with police vehicles, and Divisional headquarters were maintained. For years to come, it was from Pearl’s Hill that the police coordinated its response to public calls through the ‘999’ hotline that was introduced in 1947.

At a time when radio was considered as state-of-the-art technology in communications, the Radio Division played an integral role in coordinating police work in the post-war years which were rocked by riots. After the Maria Hertogh riots of 1950 revealed the inadequacy of a single radio network, the Radio Division launched three separate radio networks the following year. By mid-1950s, the Division operated 13 radio networks and managed a fleet of 60 patrol cars. Due to its strategic location at Eu Tong Sen Street, the Police could easily dispatch their radio cars to islandwide operations.

As the force underwent reorganisation and technology advanced, so did police communications. In the 1980s, computers were gradually introduced in the radio control room to allow for more efficient incident tracking. By 1991, the Radio Division upgraded its system to CUBICON to enhance operational effectiveness.

One Building, Many Occupants

The Police headquarters were also housed in the Lower Barracks from 1954 –1977, after which it shifted to Phoenix Park. This period saw the Force go through tremendous changes as Singapore went through waves of political changes. As a think tank, the Lower Barracks acted as an incubator where policies and strategies on policing matters were crafted.

The Ministry of Social Affairs occupied half of the Lower Barracks from 1977–1987. CID became its erstwhile neighbor from 1993–2001, and was the last occupant in the building until it moved to the Police Cantonment Complex. The police headquarters were eventually moved to the New Phoenix Park.

Following the leasing of the Upper and Lower Barracks in 2007 to public commercial entities, the buildings were gazetted for conservation by the Urban Redevelopment Authority in 2008. In 2012, they were added to the National Heritage Board’s list of national Historic Sites as a recognition of the Singapore Police Force’s rich heritage and its dedication to safeguarding Singapore’s security. Today, both buildings are leased for commercial use. As for the Radio Division, its function has evolved into what is known as the Police Operations Command Centre (POCC) today. Photograph of the fire brigade and Sikh Soldiers 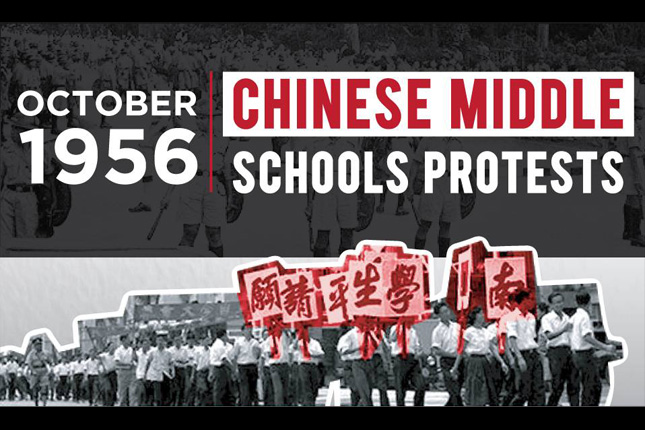