Designed in the Art Deco style, the Church features a bold, pyramidal roof that allows rainwater to drain quickly and high internal spaces for air to flow effectively. Other design features include a sanctuary with striking geometry and multicoloured strips of glass panels inserted next to the cruciform, which bring light into the sanctuary.

Queenstown Lutheran Church first started as a Sunday school in 1965 when its founding pastor, Reverend John Nelson, started evangelistic work in Queenstown. Services were held in both Mandarin and English. After the Church building was completed, a number of other ministries were started to serve the neighbourhood. Among these were cooking, sewing and language classes, the Boys’ Brigade and recreational sports.

William Wong (b. 1959) was a long time worshipper at the Church. He recalled:

“There were few forms of entertainment in the 1960s and children from the neighbourhood would gather at the basketball court for a friendly match every evening. When Bill Bolm, a youth missionary, started the Boys’ Brigade in 1967, my mother enrolled me into the Company so that I could learn to be self-disciplined.”

The Boys’ Brigade 26th Singapore Company from Queenstown Lutheran Church took part in many parades and ceremonies over the years. On 13 May 1967, the Company was part of the Singapore Battalion Boys’ Brigade which held their first church parade at Queenstown. Richard Khoo (b. 1938) was an officer with the Company. He remembered:

Today, the Church continues to play an important social role in the neighbourhood by providing counselling services and tuition classes. 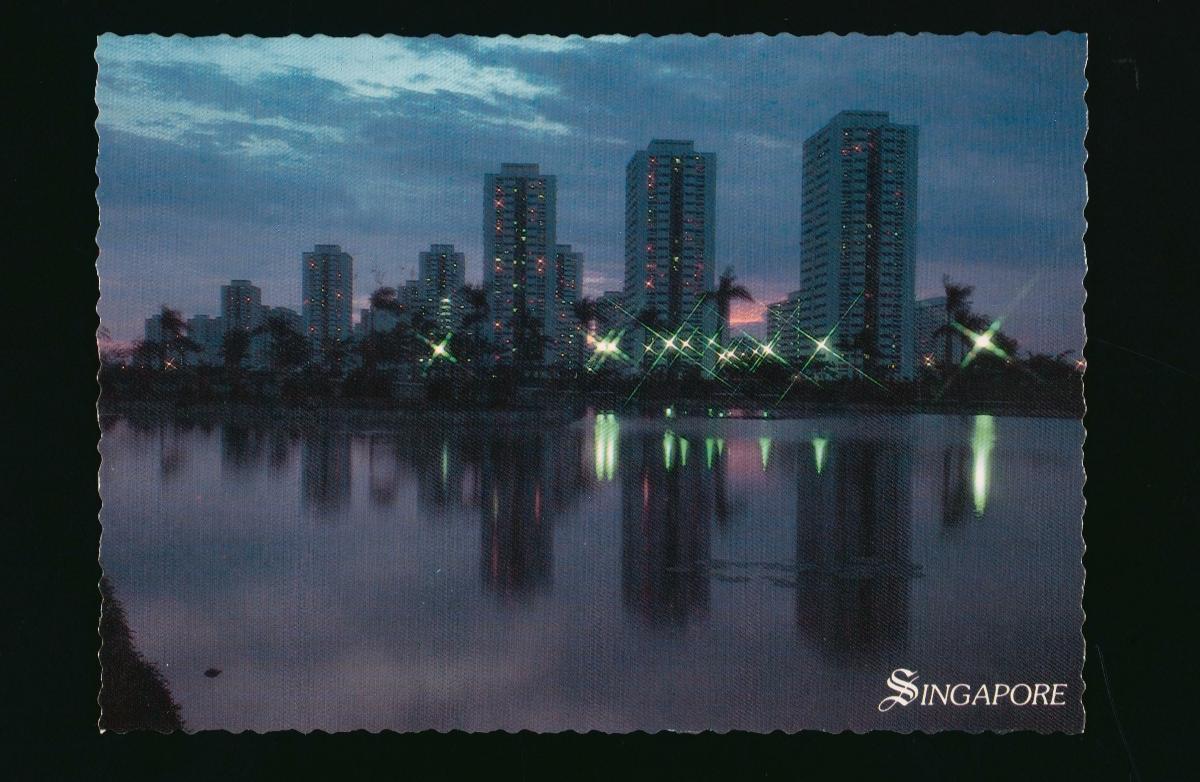