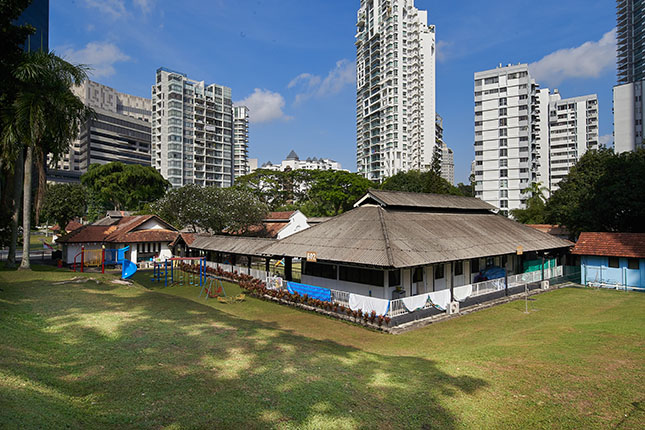 Due to staff shortages then, the authorities sought help from the Franciscan Missionaries of the Divine Motherhood, a Catholic congregation whose nuns serve in schools, hospitals and prisons. In 1949, Franciscan nuns arrived in Singapore, where they worked as nurses and also trained student nurses at Mandalay Road Hospital. By the late 1950s, TB had come under control thanks to better treatment methods and new vaccines. The Franciscan nuns then established Mount Alvernia Hospital, which opened in 1961 at Thomson Road.

After the nuns left, Mandalay Road Hospital was converted into general medical wards. In 1973, it became a Rehabilitation Centre for patients recovering from stroke and neurological disorders. The centre was supported by a $250,000 donation from Dato Lee Chee Shan, a banker and stroke patient.

The Rehabilitation Centre operated until 1994, when it relocated to Ang Mo Kio Community Hospital. The site of the former Mandalay Road Hospital was later returned to the state and the building is now leased to private tenants. 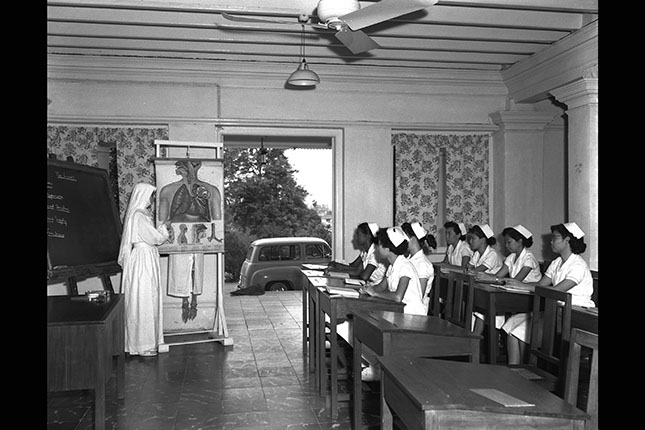 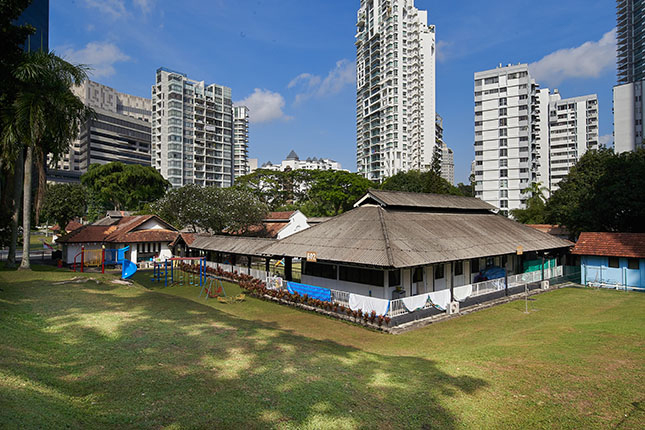 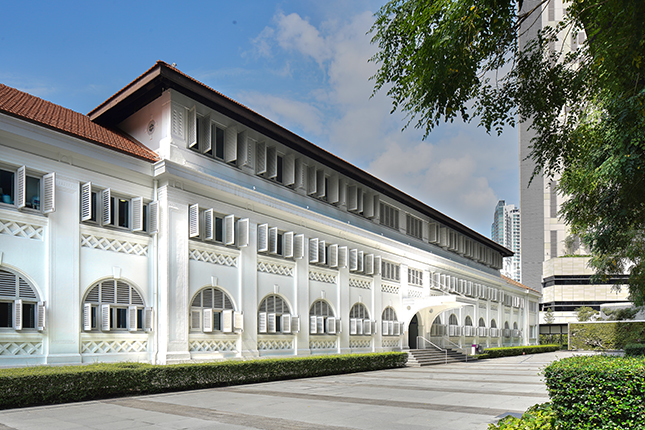