Mandai Tekong Village stretched from Mandai Road to parts of Woodlands South. Named after a nearby rubber estate owned by a company called Mandai Tekong, this village was home to farmers who grew vegetables and orchids, and raised edible fish such as carp and snakeheads in ponds.

Mandai Catholic Village was founded in the late 1920s by Catholic Teochew refugees who had fled civil strife in China. Landmarks in this village included Cheng Chi School, which opened in 1932 and closed in the 1980s, and the first Church of St Anthony of Padua, which was built in 1960 at Stephen Lee Road (a lane which was named after a Catholic priest who had helped the villagers when they first arrived in Singapore).

The inhabitants of these two villages were resettled in the 1980s when Woodlands underwent redevelopment. The legacy of the Mandai Catholic Village survives in the present Church of St Anthony of Padua, which was built in 1994 at Woodlands Avenue 1. There is also a neighbourhood park at Woodlands Avenue 5 called Mandai Tekong Park, which recalls the area’s other former village. Today, Ulu Sembawang Park Connector runs through a scenic rural landscape that offers a glimpse of Woodlands as it was in the past. 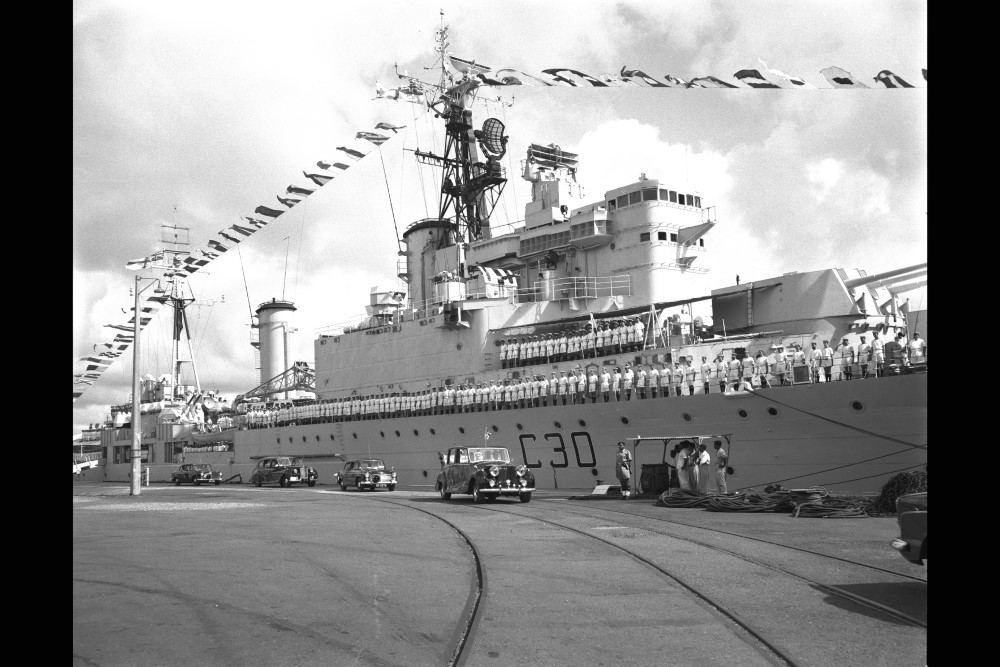 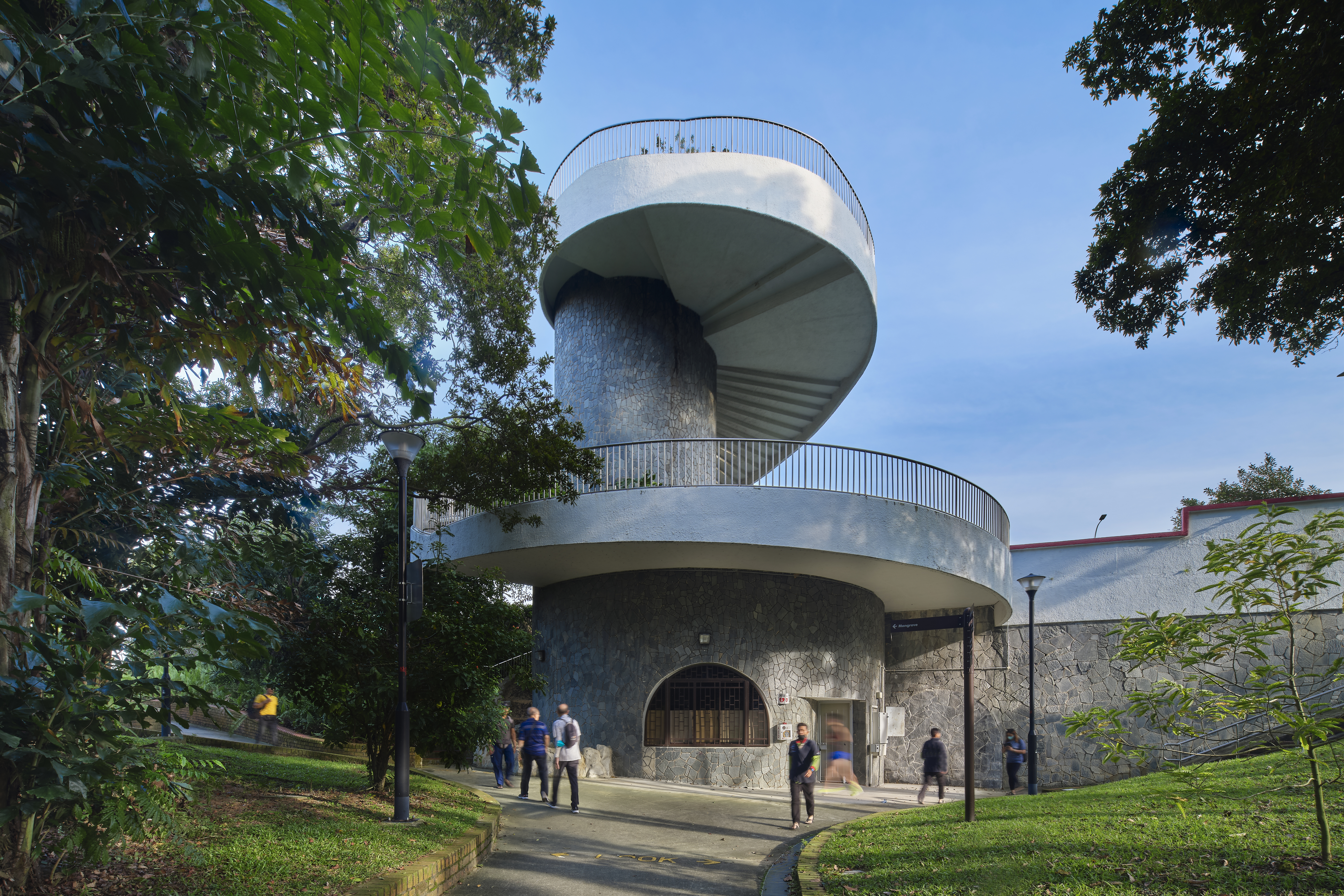