This paten was used to receive the Holy Communion. A 'paten' (Latin 'patena', Greek 'patane') is the plate that holds the consecrated bread during communion. According to Catholic documentation of communion objects, during the 12th-13th centuries, the material of the paten was probably at first terracotta or glass. But the period after the Roman Emperor Constantine (306-337 AD), records mention heavy gold and silver patens in the treasuries of Roman bishops and in other places. In the 1500s, the paten became smaller and less ornamental.The arrival of Christianity in Goa is generally attributed to the Portuguese. In 1542, with the advent of the Portuguese Roman Catholics notably the Jesuit priest, St Francis Xavier, many of the local residents, mostly Hindus, were converted to Christianity. Due to large scale missionary activity during the Goan Inquisition (1560-1812), the numbers of converts increased rapidly. The conversion of Goa to Catholicism continued with the various religious orders that came during the 16th century, which included the Dominicans (1548) and the Augustinians a few years later. Figure of Madonna and child 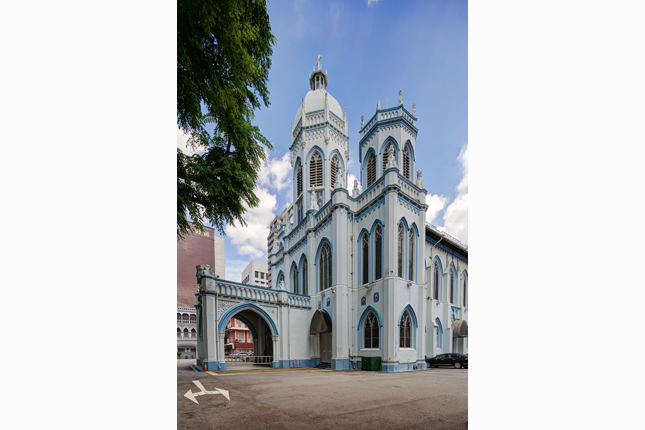 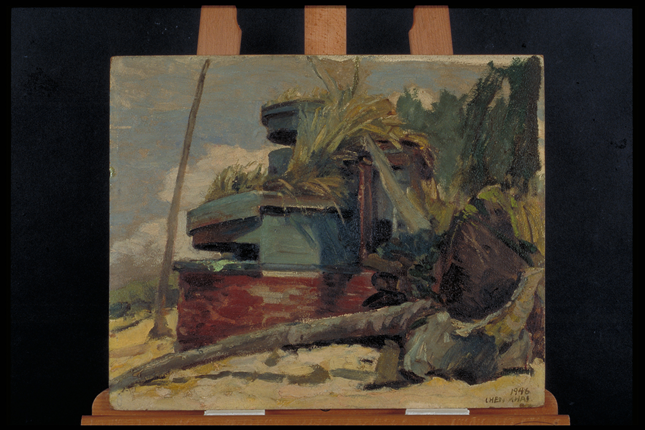 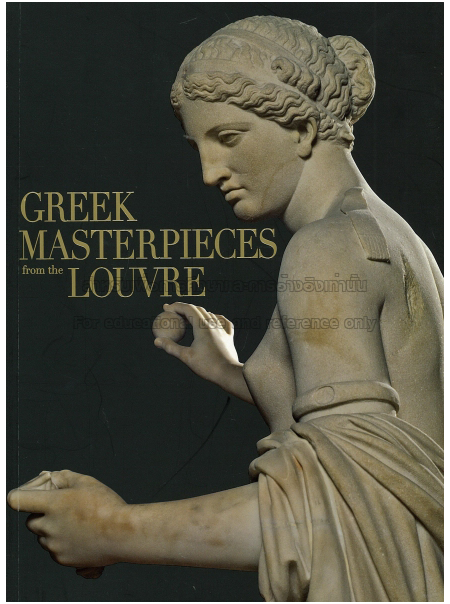