Born in 1933 in Singapore, Tan Choo Kuan was trained in Western Art at Singapore’s Nanyang Academy of Fine Arts. A dedicated art teacher and prolific artist, Tan’s legacy was recognised in October 2005 with the Singapore Art Museum’s acquisition of 74 select sketches and drawings on paper completed between 1953 and 2005.A large portion of Tan’s drawings in the collection are of significant historical importance, as they are scenes of a bygone era that document the urban development of Singapore. In 1961, the Bukit Ho Swee fire destroyed 2,200 squatter homes. As a result, the government devised the public housing initiative to house the homeless. For many squatters, however, life continued as before and new settlements appeared soon after the disaster. Tragically, in 1968, a second fire broke out among the squatters and a boom in high-rise public housing construction began. 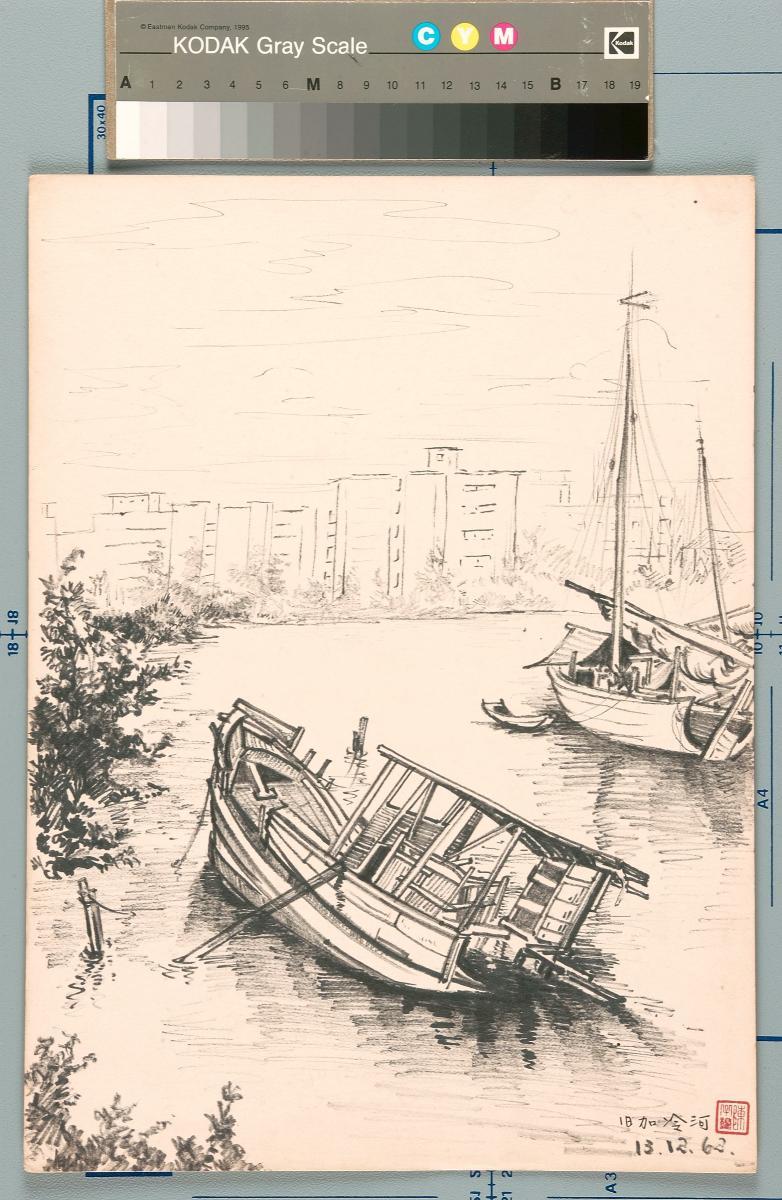 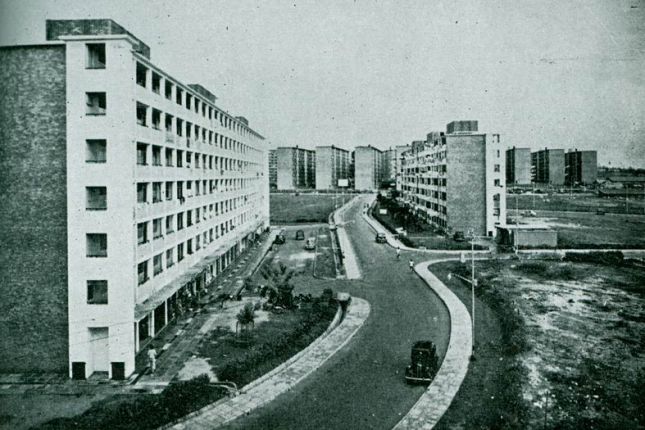 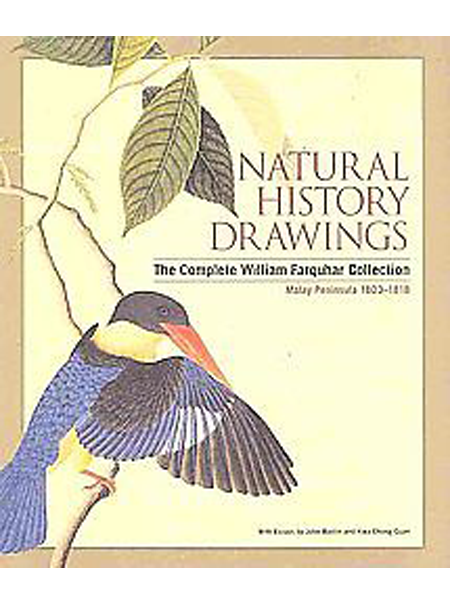