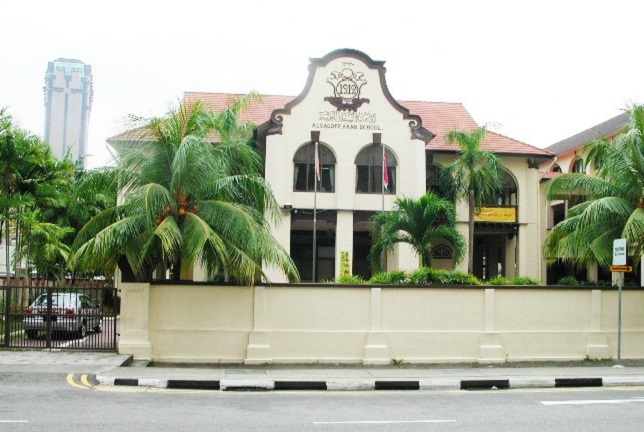 Built in 1912, the school was named after Syed Mohamed bin Ahmed Alsagoff, a wealthy Arab who hailed from Hadramaut, Yemen. Syed Mohamed was an influential merchant and philanthropist in Singapore’s early colonial days.

The Yemenis arrived in Singapore via the Dutch East Indies, where they had traded and settled for centuries. Madrasah Alsagoff Al-Arabiah is the island’s oldest surviving madrasah. The Dutch Indies-style brick and plaster school buildings features wide verandahs, double-storey high arches and beautifully crafted cast-iron balusters. Today, students of the madrasah are schooled in Islamic studies and Arabic, in addition to the regular curricula of English, Malay, mathematics and sciences. 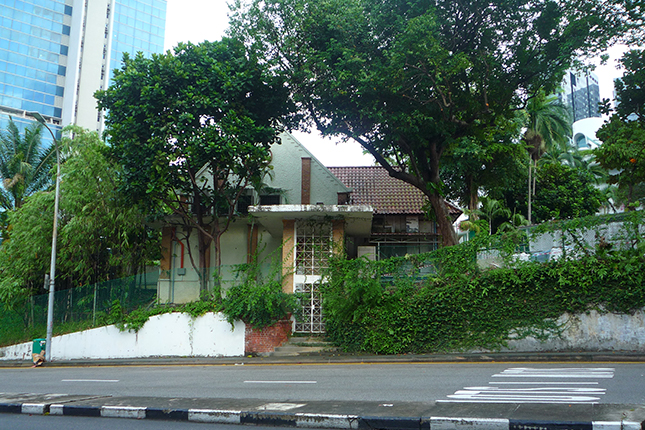