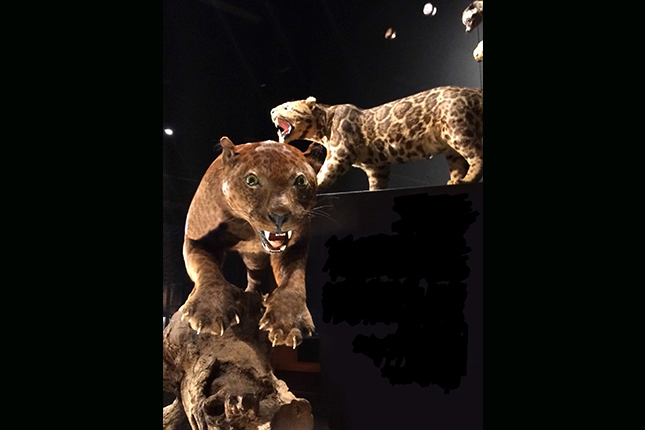 Singapore’s first stand-alone natural history museum finally opened its doors to the public on April 18, 2015 and members of the public warmly welcomed the latest member of our museum and heritage scene. Quintessentially a people’s museum, it was supported by a grounds-up fundraising initiative that generated donations from foundations, corporations, and thousands of members of the public.

While the museum is new, the inspiration for its establishment can be traced all the way back to Sir Stamford Raffles himself. Over the years, many have pushed for the idea of a stand-alone natural history museum in Singapore; in 2005, Professor Tommy Koh, Singapore’s Ambassador-at-Large and Honorary Chairman of National Heritage Board, formally proposed the idea. However, due to a lack of funding, the project never materialised. It was only in 2009, after a group of anonymous donors came forward with seed funding, that the idea took root.

Over a weekend in May hosting 2009’s International Museum day, the collection which was then housed in the Raffles Museum of Biodiversity Research (RMBR) at the National University of Singapore, saw over 3,000 visitors — more than what RMBR would see in a year! This keen interest, along with awareness raised by articles in The Straits Times surrounding the idea of a museum, followed a string of donations from the public which amounted to almost $1 million, $25 million from the Lee Foundation, along with the original seed funding given by the group of anonymous donors, which allowed the project to progress. It was because of the interest and generosity of the public that LKCNHM stands as it does today.

A secretary gave a month of her salary; a retired technician at the NUS Biological sciences department gave another $20,000. The museum’s centrepieces — Prince, Apollonia and Twinky, a trio of among the largest creatures to roam the earth about 150 million years ago — would not be around had Della Lee, wife of Lee Foundation chairman Lee Seng Gee, not generously donated $25 million to the cause. Another signature piece, a 200-year-old narwhal tusk, was donated by the family of late businessman “Whampoa” Hoo Ak Kay, one of Singapore’s pioneers of the 1800s. The tusk was given to Whampoa by the Russian government in the 1860s as a gift, as he represented them as consul in Singapore.

Both a museum and a research facility, LKCNHM strives to be a leader in Southeast Asian biodiversity — in research, education and outreach. The public gallery consists of over 2,000 specimens categorised across 15 different zones. These include the Cabinets of Curiosity zone, which showcases many iconic specimens from our native soil and Singapore Today, a showcase of our island’s geology and important conservation work being done by national agencies. The impressive collection of natural specimens and artefacts tells the story of our island nation.

This precious gem of an institution stands as testament to the role we, as seemingly ordinary citizens, have in shaping and preserving Singapore’s heritage story.

To find out more information, check out their website at https://lkcnhm.nus.edu.sg/ 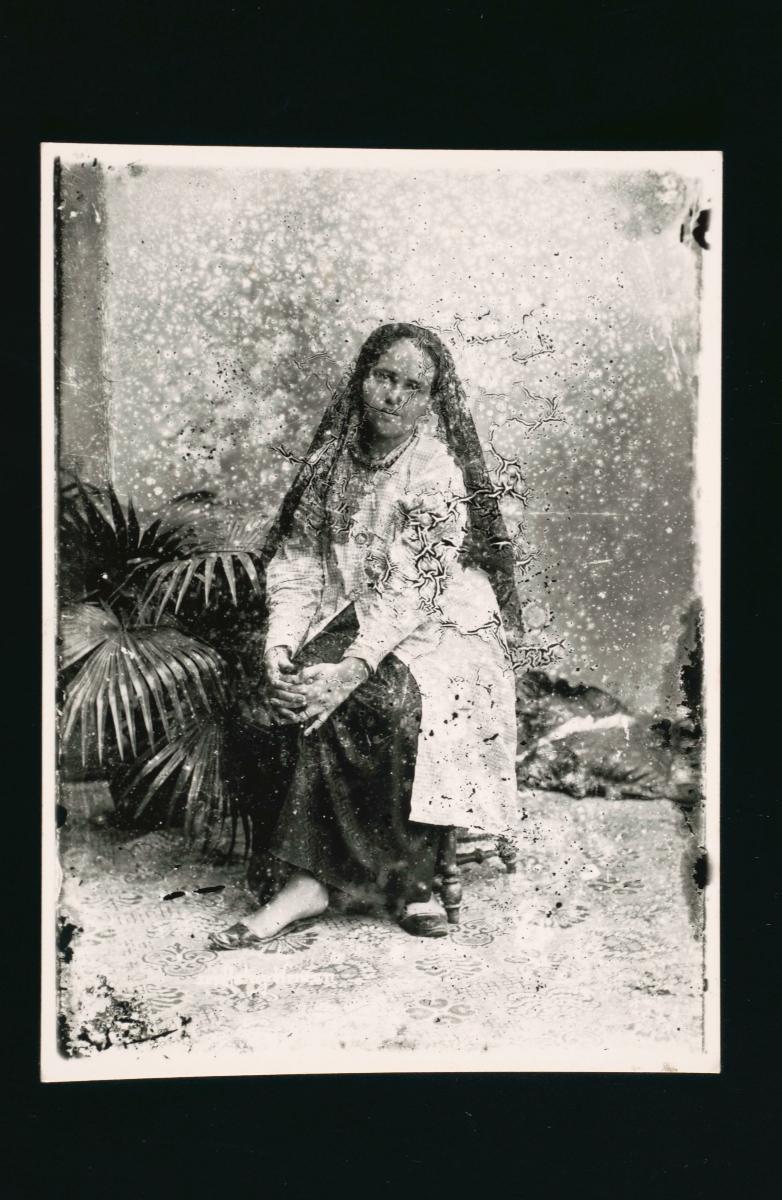 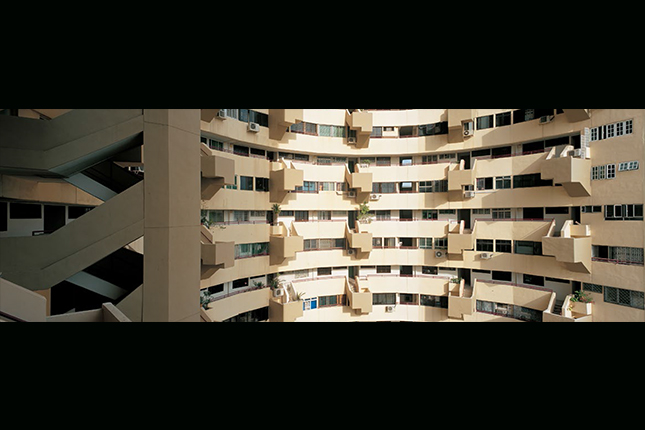 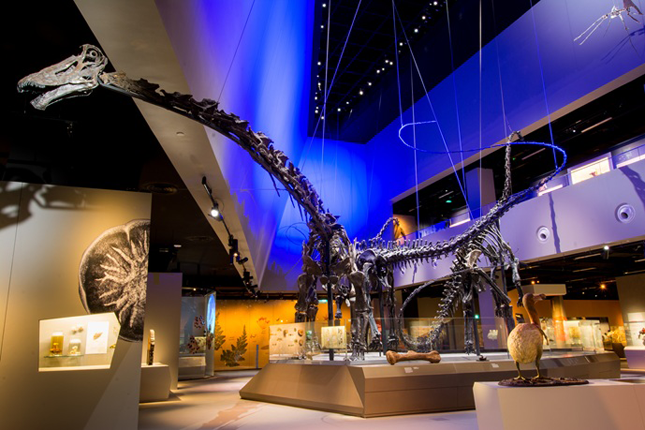 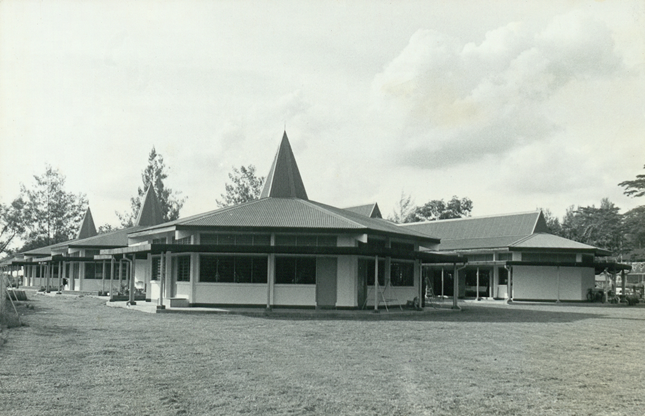