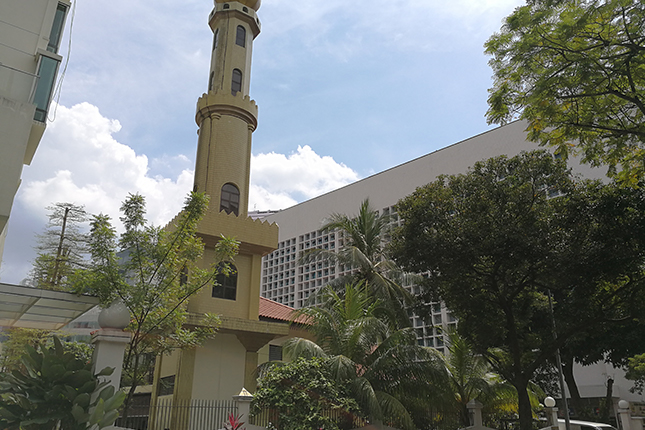 Tucked away in the heart of the city, next to the Ministry of Manpower is Singapore’s oldest mosque. The original building was built in 1820, just one year after Raffles set foot on the island.

One might be surprised to find a mosque hidden among modern buildings right in the middle of the Clarke Quay area, but that is where Masjid Omar Kampong Melaka stands.

Surrounded by the Ministry of Manpower, Park Regis Singapore, Central Square and The Riverside Piazza in a lane off Havelock Road, the building is a slice of the old world among contemporary structures.

It is worth noting that Masjid Omar Kampong Melaka was established just one year after the British set up a trading post here in 1819. It is thus Singapore’s oldest mosque, although the building has been redeveloped several times throughout its history.

The mosque was established in 1820 by pioneer Arab businessman and philanthropist Syed Omar Aljunied, who also gave his name to the place of worship. In fact, Mr Syed Omar was personally welcomed by Sir Stamford Raffles when he arrived in Singapore. He and his family are buried in the mosque compound.

Its original structure was a far cry from the current one. Made of timber and an attap roof, the mosque did not have a minaret from which was used for the call to prayer, unlike most typical mosques.

In 1855, as its congregation grew, Mr Syed Omar’s son financed the building of a larger, brick building. The mosque then stayed untouched for decades until 1981, when it underwent redevelopment to include an administration building and ceremonial cleansing area. The mosque also finally got a minaret, after more than 160 years.

The mosque was listed as a historic site by the National Heritage Board in 2001. It went through another renovation in 2009 when the roof was replaced, and new classrooms and a women's prayer area were attached.

Today, the mosque can accommodate 1,000 and is well equipped with modern features like air-conditioning, bigger toilets and signs not just in Malay and English, but Chinese and Tamil too. However, its distinguishing characteristics from 1855, like its main pillars and columns and some chengal wood structures, remain. 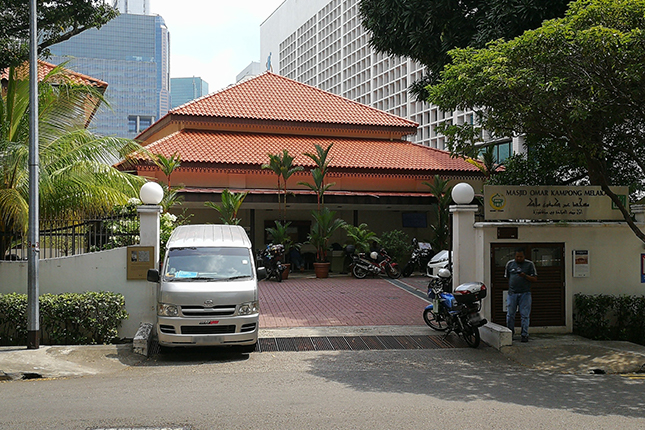 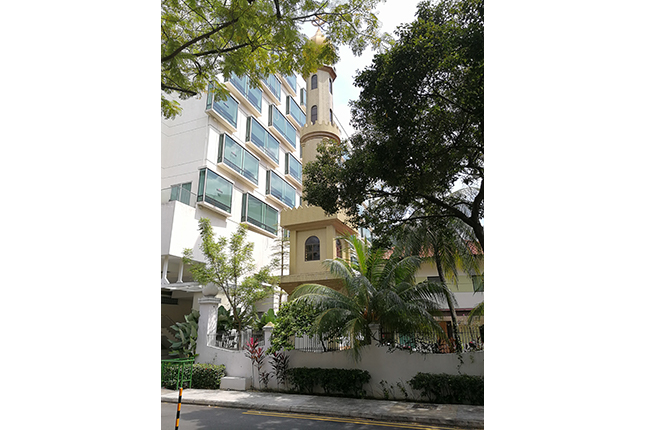 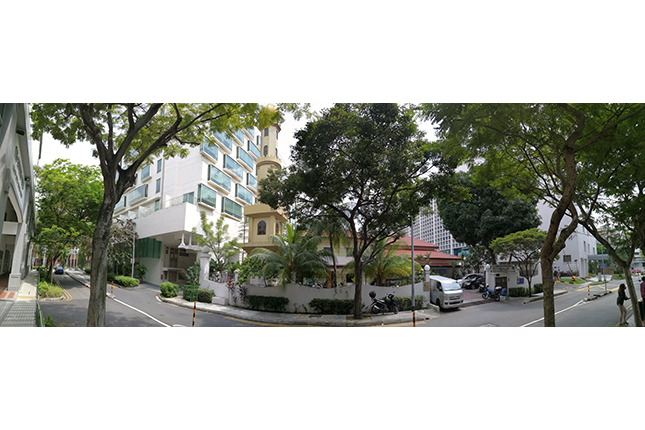 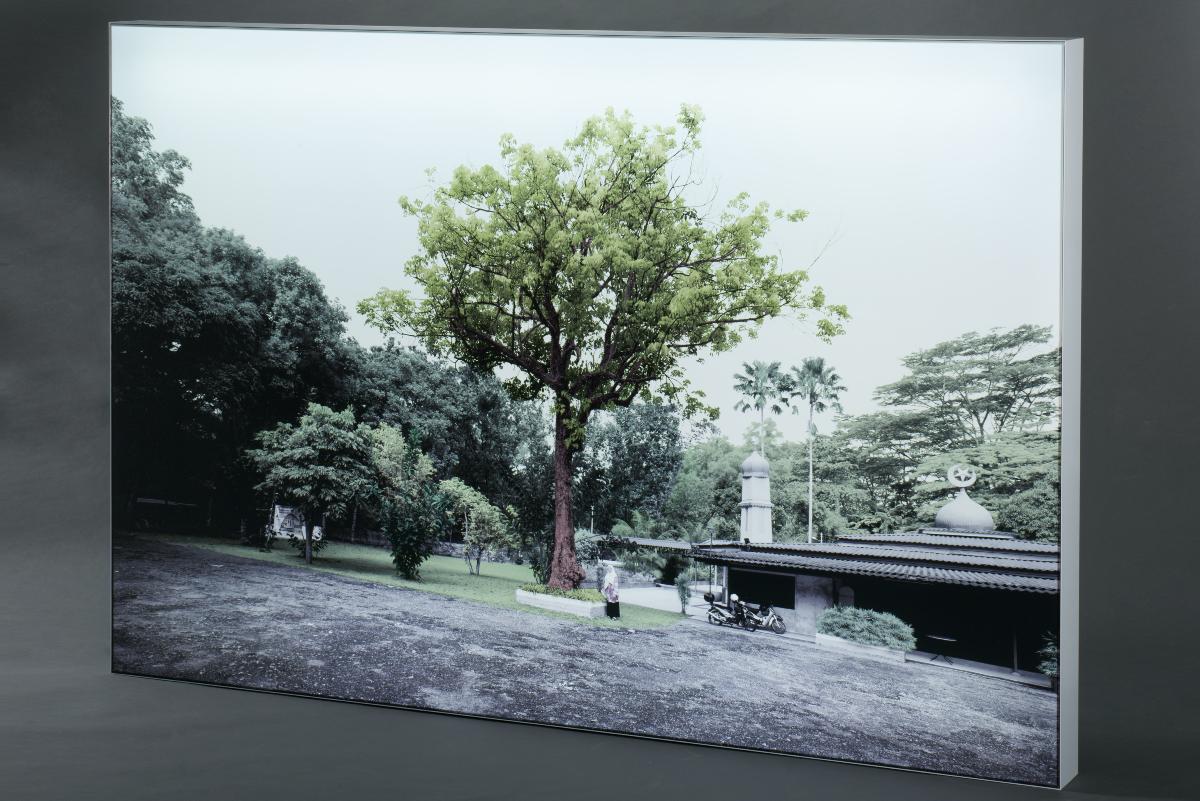 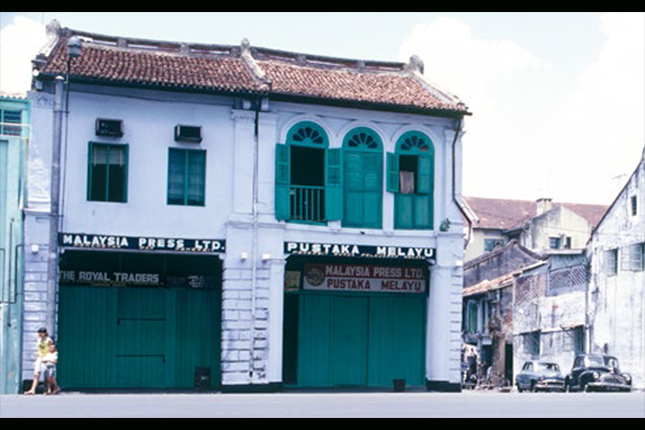 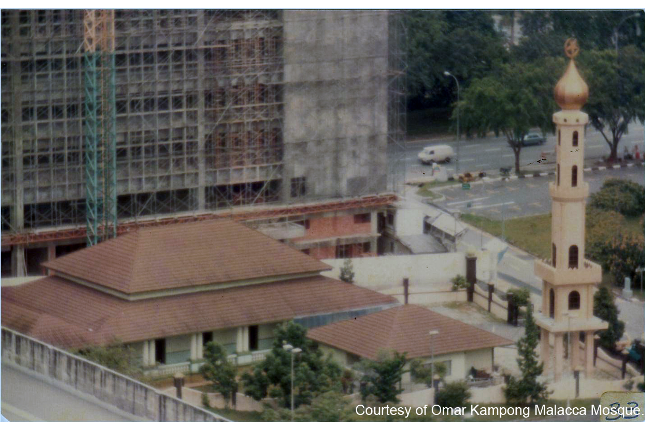 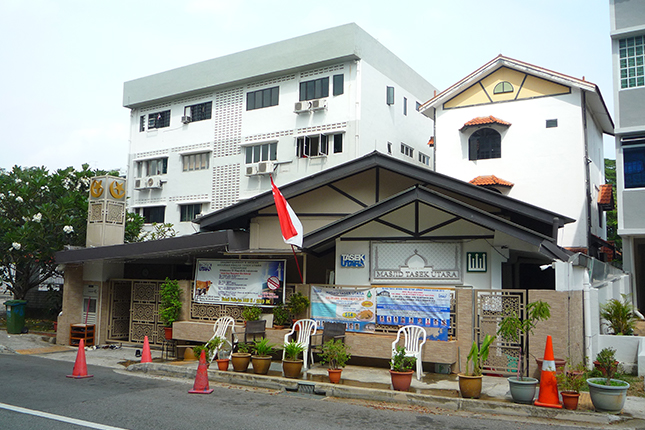