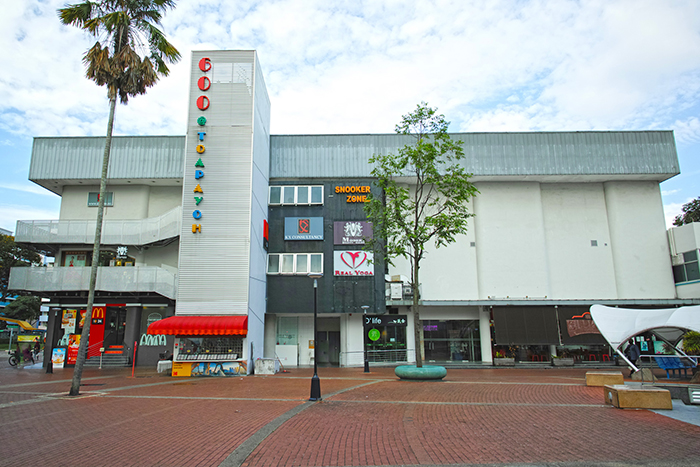 Situated in the lively estate of Toa Payoh is 600@Toa Payoh, a commercial building largely recognised today for housing a bustling McDonald’s outlet. For many, however, the building is remembered as the home of two early cinemas in Toa Payoh.

The Days of Old Cinema

Constructed in 1964, the building only opened its doors as Kong Chian Cinema on 11 May 1972. It was Toa Payoh’s first film theatre.

Kong Chian Cinema mostly screened family-friendly films, starting with the charity premier of ‘The Loner’ for the nearby Chung Hwa Medical Institution. The cinema was commissioned with the intention to be a ‘People’s Cinema’ to serve the residents of low-cost housing estates. Hong Kong feature film ‘The Legend of Wisely’ was the last film screened at the cinema, and the cinema ceased its operations on 31 January 1987. The building was then sold to McDonald’s.

In the hands of its new owners, the premises went through a six-month-long makeover and reopened as a restaurant-cum-cinema on 28th July 1987. The 1,000-seater cinema was renamed Central Cinema and was leased to Cathay Organization. While it occasionally screened English films, Central Cinema’s selection of films were largely Hong Kong films.

This changed in the mid-1990s when Golden Village took over the management of the theatres and screened the latest international films to entertain the residents. After almost a decade, Central Cinema ended its run with a final screening of the award-winning feature film, ‘The Soong Sisters’ at midnight on 28th June 1997.

The closure of Central Cinema marked the site’s departure from the cinema scene. For a short period, the theatre space was converted into a multi-purpose hall for events. The major transformation came after that, when 600@Toa Payoh—the building that members of the younger generation are most familiar with—took over the site. The entire space was divided into shops selling daily amenities, a pool centre, eateries and the iconic 24-hour McDonald’s.

While the physical space has gone through many transformations since its inception in 1964, the now 600@Toa Payoh continues to serve the needs of the Toa Payoh residents.

Nestled in Singapore’s second satellite town, the Former Kong Chian Cinema (currently named as 600@Toa Payoh) has been an entertainment centre for people of all ages and all walks of life since its establishment in the 1970s. 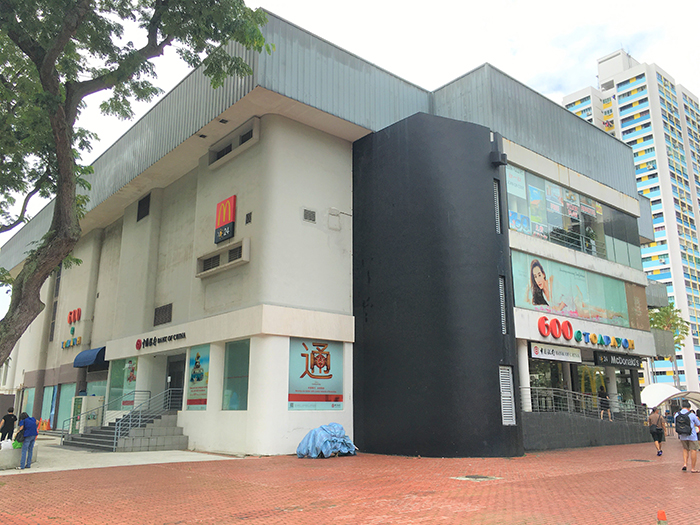 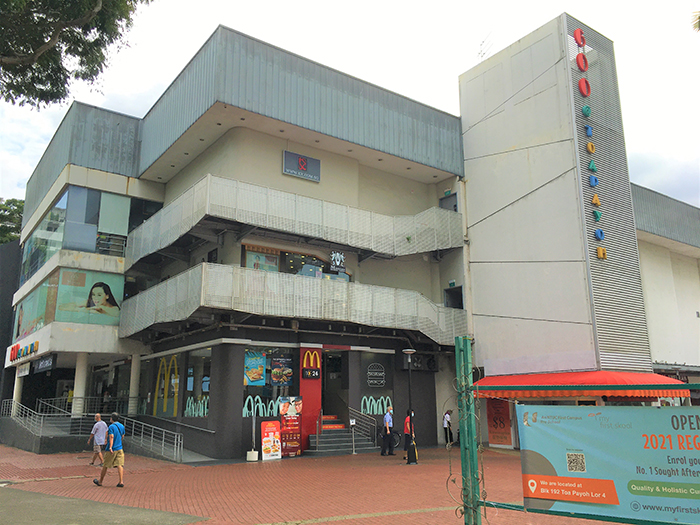 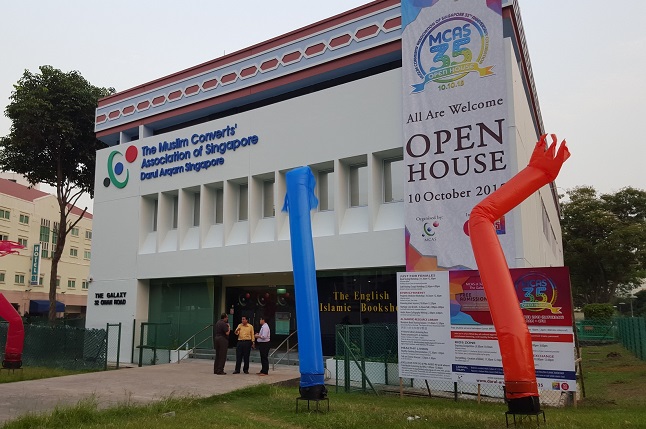 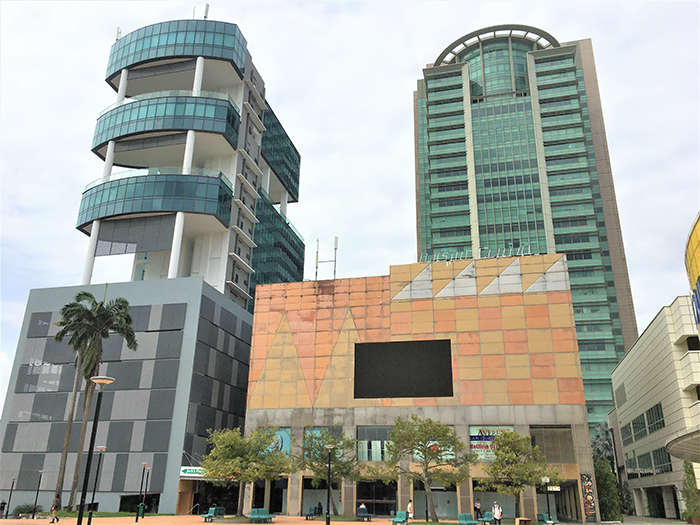 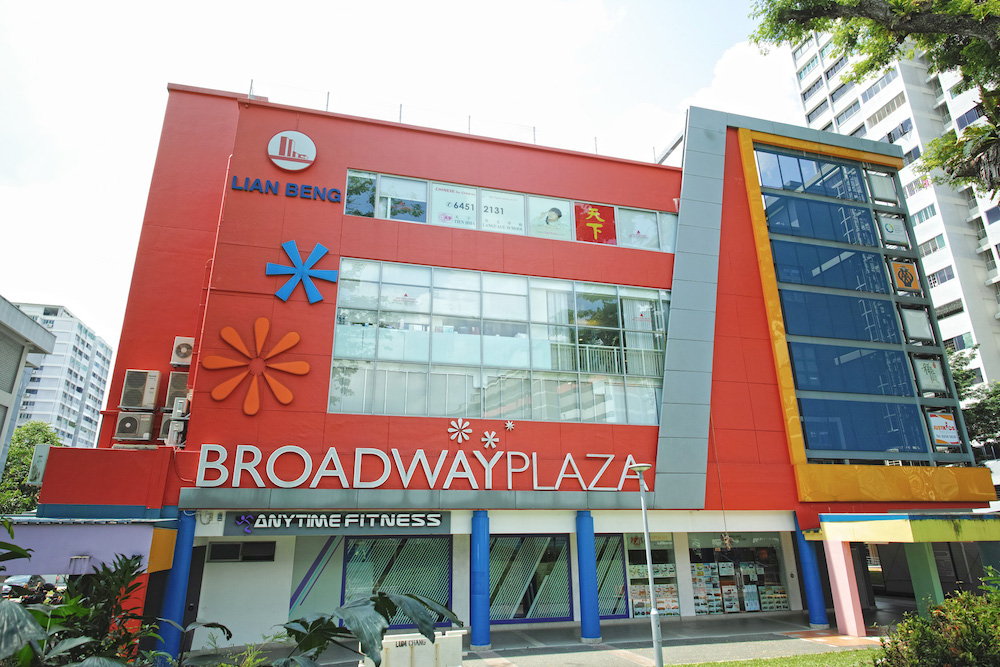