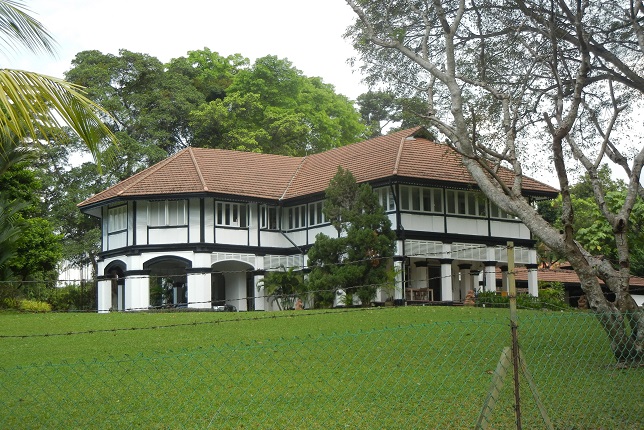 Built by the Public Work Department (PWD), this colonial building on the top of Goodwood Hill once served as a training centre for civil servants such as Government Audit and the role of the Civil Service and Public Service Commission.

According to Mr Lee Kuan Yew’s memoirs, the first director of this Political Study Centre was Mr George Thomas, a senior civil Servant in the colonial service and the Singapore government. The centre was inaugurated by Mr Lee on 15 August 1959. It was the precursor to the Staff Training Institute established in 1971 to impart officers in the Administrative Service with modern management concepts. 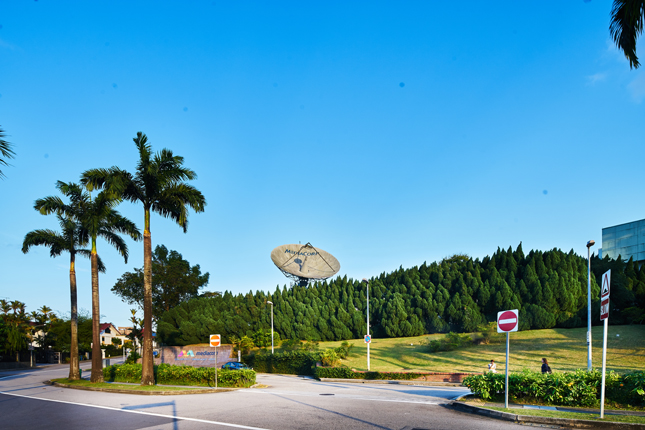 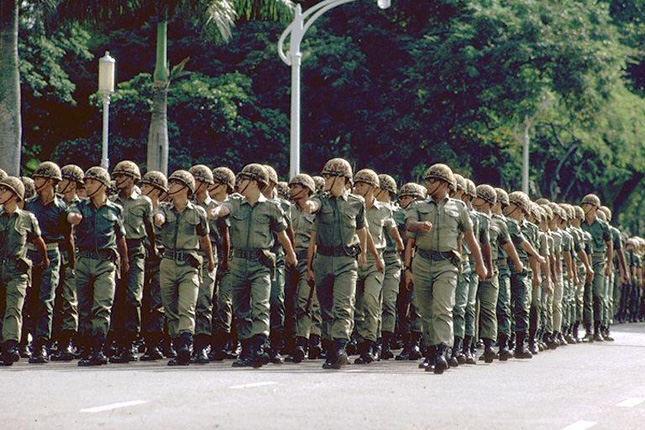 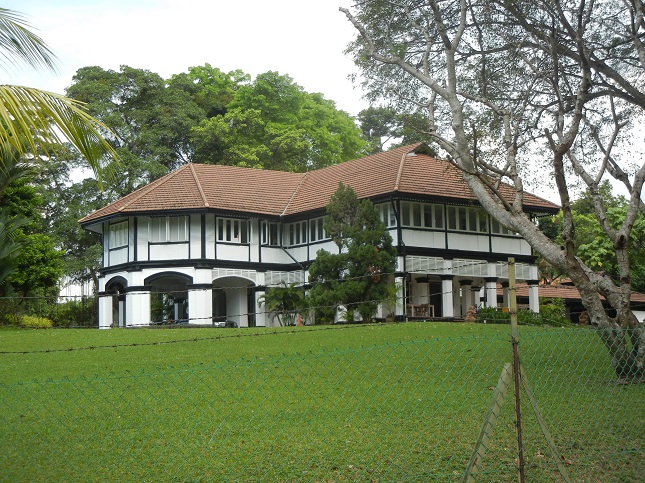