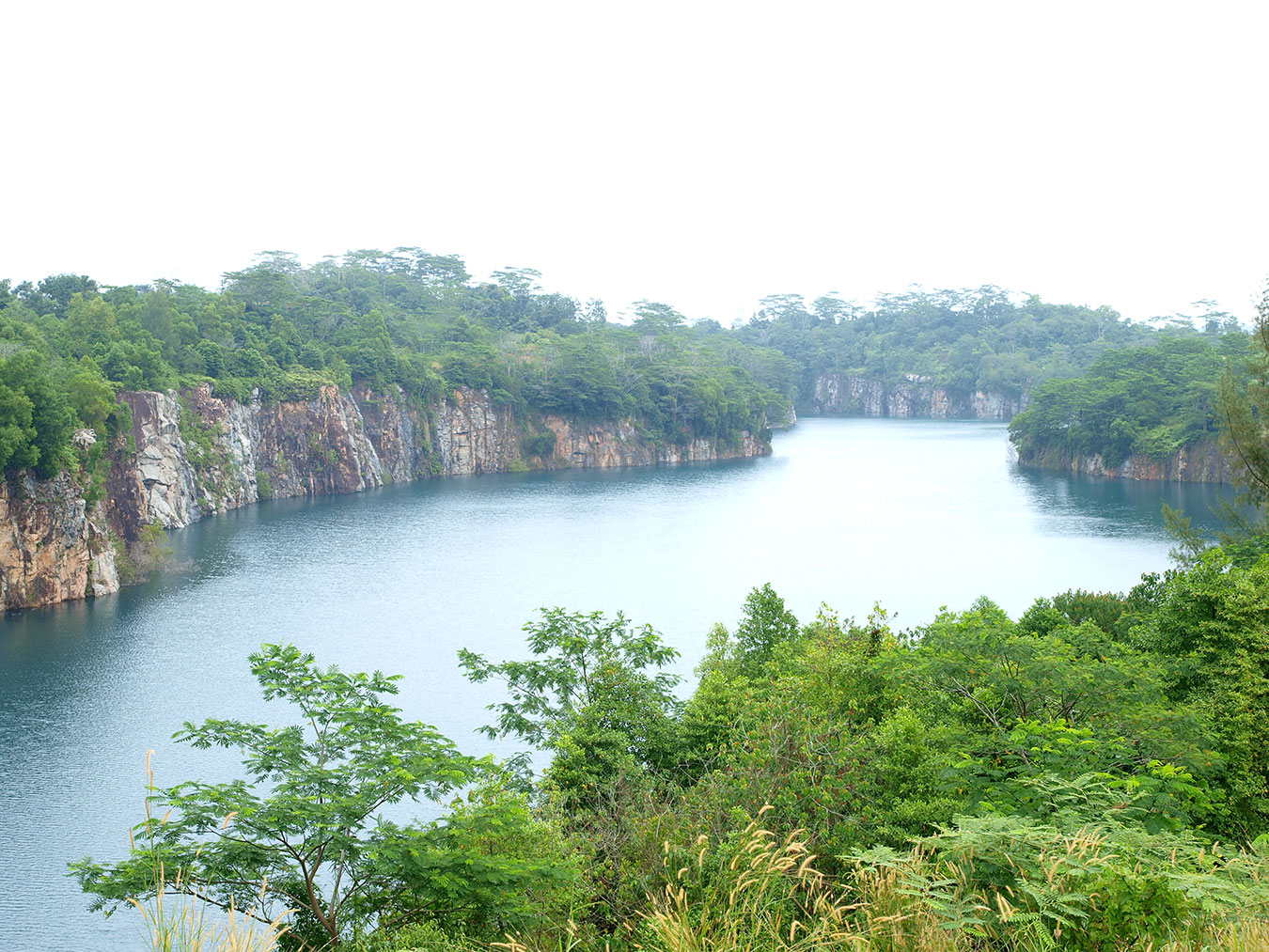 Granite from Pekan Quarry and other Pulau Ubin quarries was used for the construction of Horsburgh and Raffles Lighthouses, the Causeway and Fort Canning and its reservoir.

After the closure of Pekan Quarry, its two quarry pits were merged to form a scenic lake. Lush greenery and thick vegetation surround the site, which has now become a scenic spot for Pulau Ubin visitors to appreciate the former quarry's natural beauty.

Pekan Quarry is one of Pulau Ubin's oldest quarries. 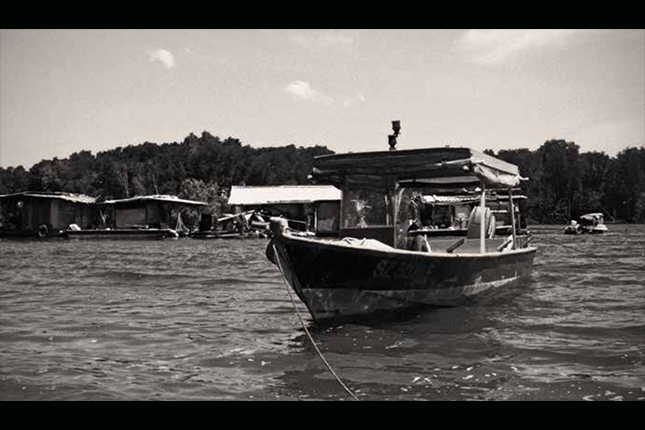 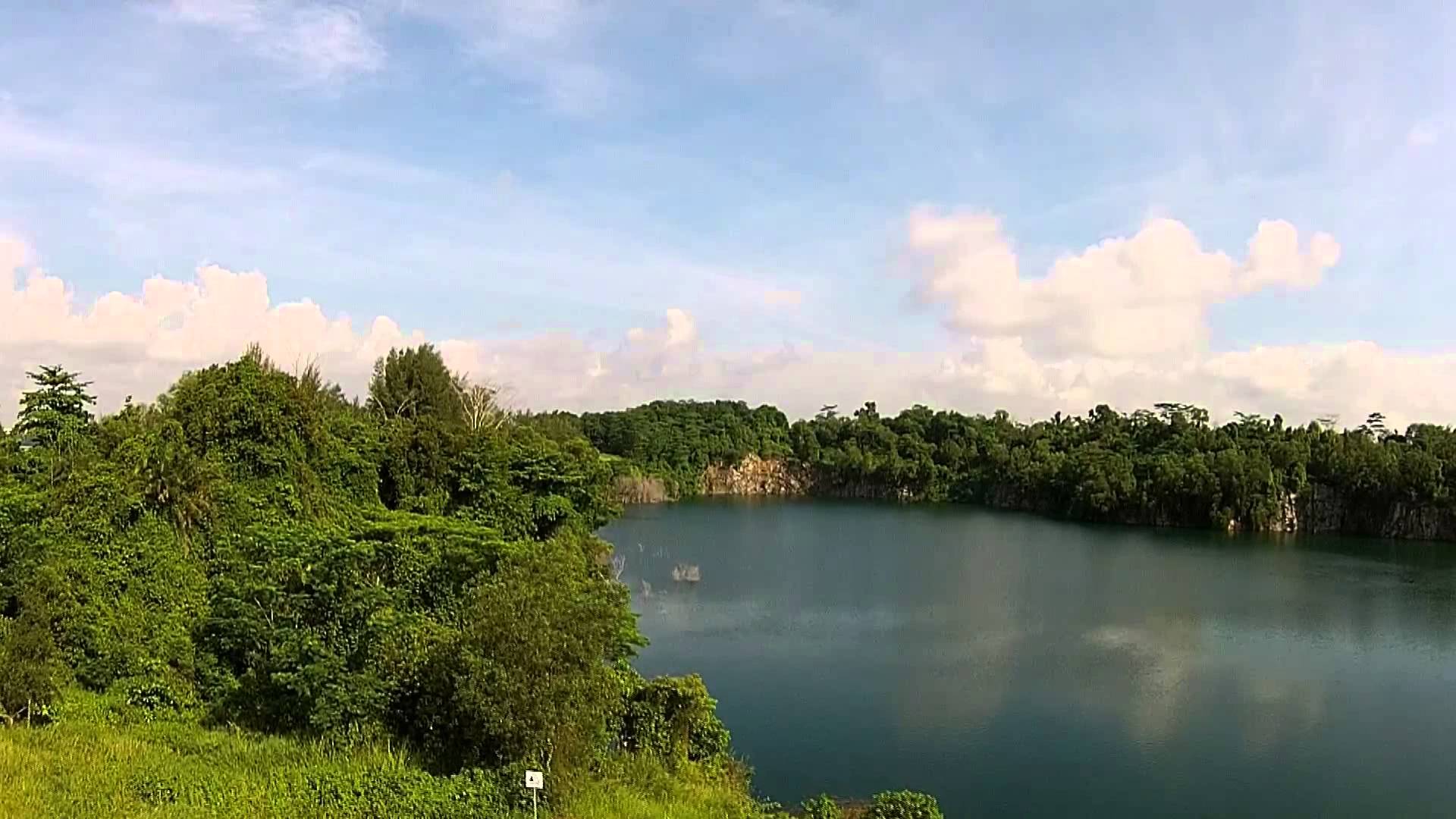