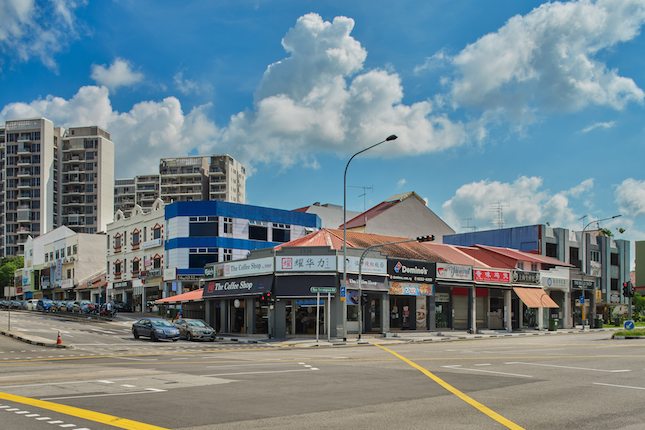 Upper Serangoon Market was formerly located along Simon Road. Built in 1948, the market served the needs of the population living in Singapore’s north-eastern region and was known for its poultry sellers until it ceased operations in 1999. Near the market was a row of single-storey terraced units that housed provision shops, eateries and motoring workshops. Today, this row of terraced units is the only building that remains of the former market area. 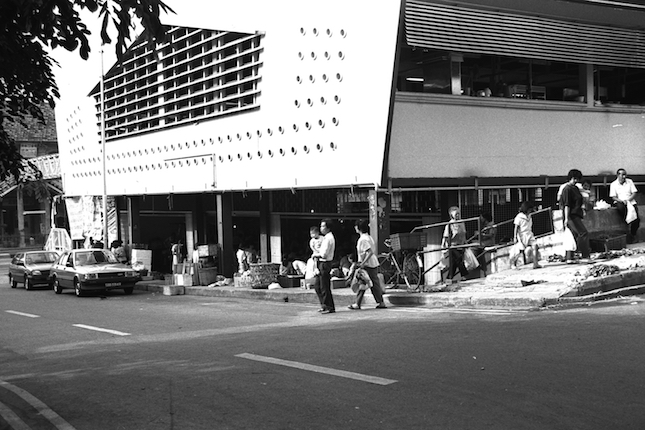 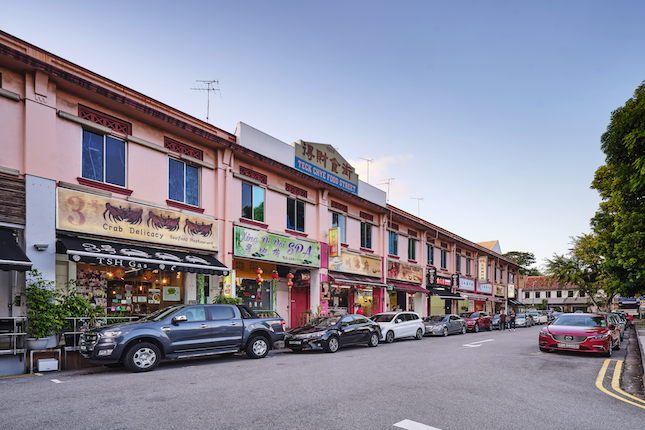