These drawings are conceptual sketches for the four works Controlled Pathavi, Controlled Vayo, Controlled Tejo, Controlled Apo by Burmese artist, Po Po. Po Po is one of Myanmar’s first contemporary artists to embrace the tenets of conceptualism (albeit belatedly) since the late 1980s. In 1997, for instance, his solo exhibition, Solidconcepts, was described as proposing an “Anti-Art” or “Anti-Aesthetic” philosophy that is “against all the old concepts on art”. Controlled Pathavi, Controlled Vayo, Controlled Tejo and Controlled Apo free the elements from visualizations on two-dimensional surface (Po Po had first rendered these ideas as paintings); the square ‘picture frame’ has been extended into a two-feet cubed wooden crate. Common, everyday objects and materials are combined to express the very properties of each element. In Controlled Tejo (kinetic energy or fire), for instance, fluorescent tubing line four of the crate’s edges internally and emit light. Such a combination of media present negotiations of relationships between opacity and diffusion, positive mass and negative space. The audience can observe for themselves how kinetic energy escapes the confines of its frame, the work ‘exposing’ how the separated spatialities of inside and outside lack any integral identity in reality. Similarly, in Controlled Apo (water), the elements of fluidity and cohesion are embodied in concrete transformations of solid ice into liquid water. The solid ice block within the wooden crate diminishes in mass as it melts into a puddle of water that correspondingly increases in mass and constantly changes in shape, demonstrating the properties and functioning of fluidity and cohesion. 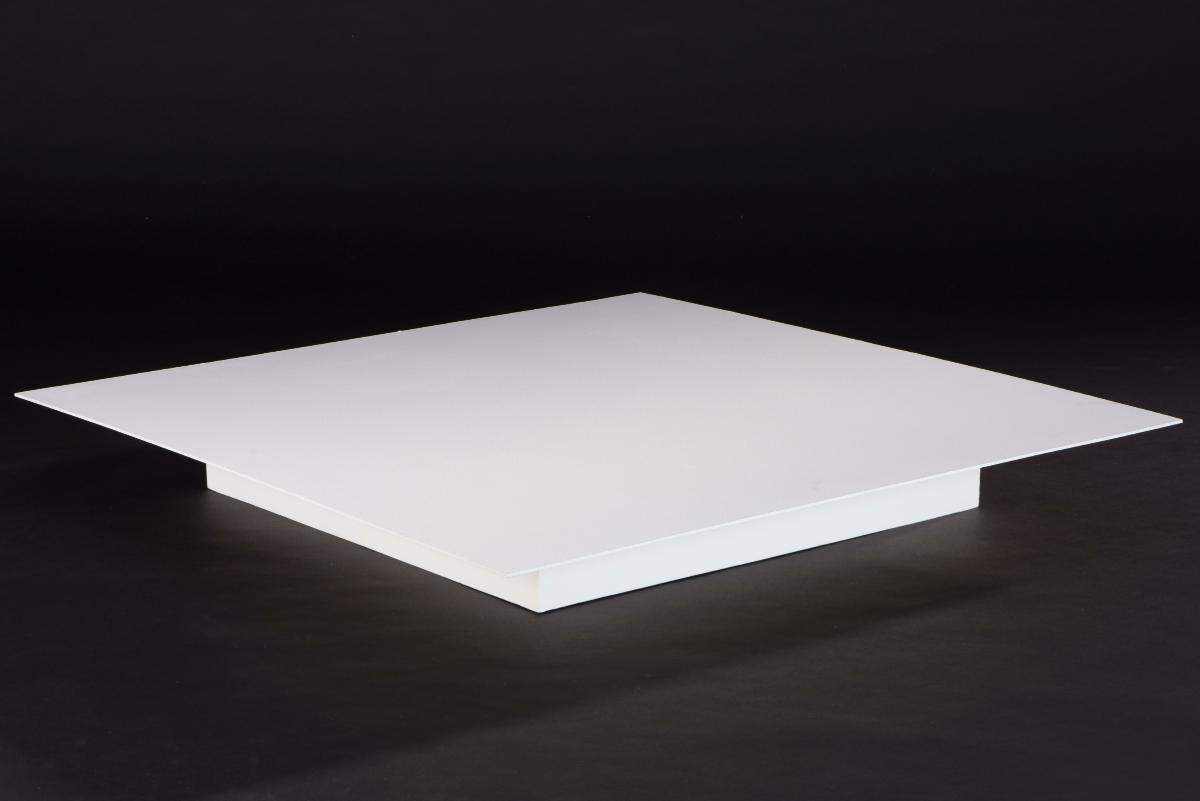 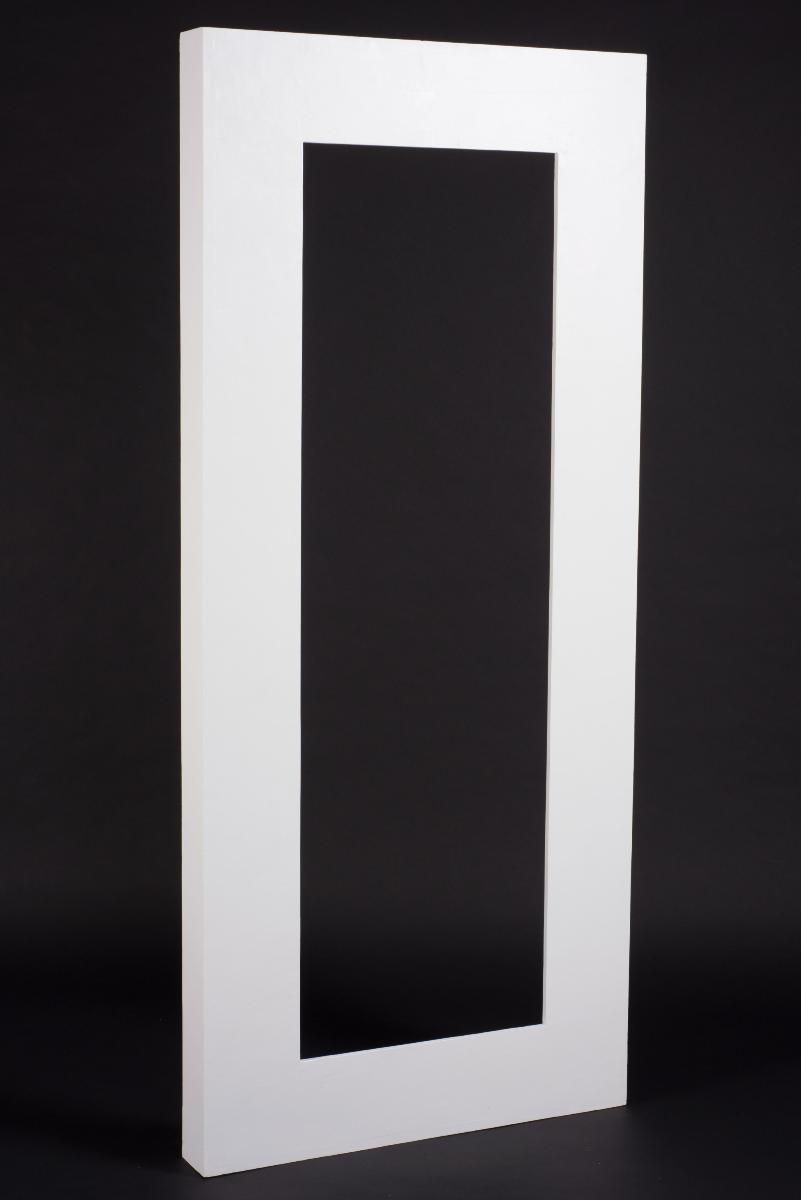