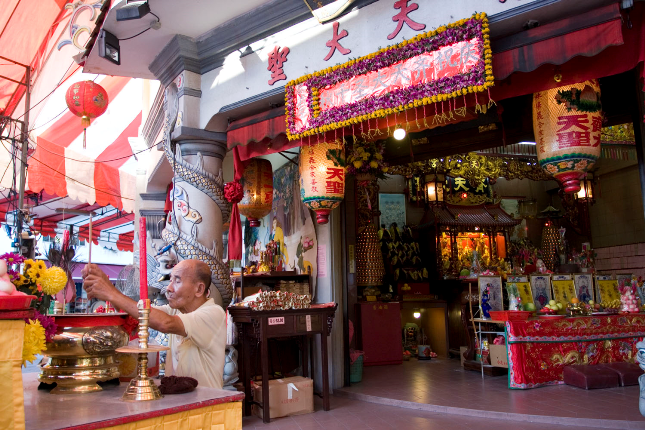 The Tiong Bahru Qi Tian Gong (齐天宫), more popularly known as the Tiong Bahru Monkey God Temple, was founded in 1920 in a small attap hut located within a taro garden just across Eng Hoon Street. It moved to its current location in 1938.

Initially, the temple operated from rented premises but in 1985, the trustees of the Temple acquired ownership of the shophouse and it underwent a major renovation in 1992-1993. The Temple is dedicated to Sun Wu Kong (孙悟空), the Monkey King from Wu Chen-en’s classic 16th century fable, Journey to the West. At this temple, you can see more than ten statues of the Monkey God, the oldest of which is almost a century old. The trustees of this Temple claim that this was the very first temple in Singapore dedicated to the worship of the Monkey God. There are currently over 40 other temples in Singapore where the Monkey God is worshipped.

The whole basis of monkey worship is found in the 100 chapters of Journey to the West where the monkey represents human caprice and genius. He claimed for himself the title Qitian Dasheng, meaning ‘Great Sage, equal of Heaven’, and ended up as a god in the classic tale. On the day of the Monkey God’s birthday, which takes place on the 16th day of the 8th lunar month, believers stream in for help and the ritual begins. Mediums go into a trance during which new idols, new altars and even new offices are blessed for luck. The medium is whipped, slashed with knives, pierced with lard-smeared spears and climbs ladders of swords to prove that his body has been “possessed” by the real Monkey God before dishing out his blessings. In full Monkey regalia, the medium begins swaying his head, twitching his fingers, and jerking his legs, all the while seated on his blood red ‘Dragon Chair’. Prayers and offerings are made to the gods, notably the Jade Emperor; and Kuan Yin (the Goddess of Mercy) who picked Monkey for the journey to the west and is the only deity able to control him. It is believed that the Monkey God is almighty, resourceful, mercurial, brave and vigorous and can tell between truth and falsehood easily. 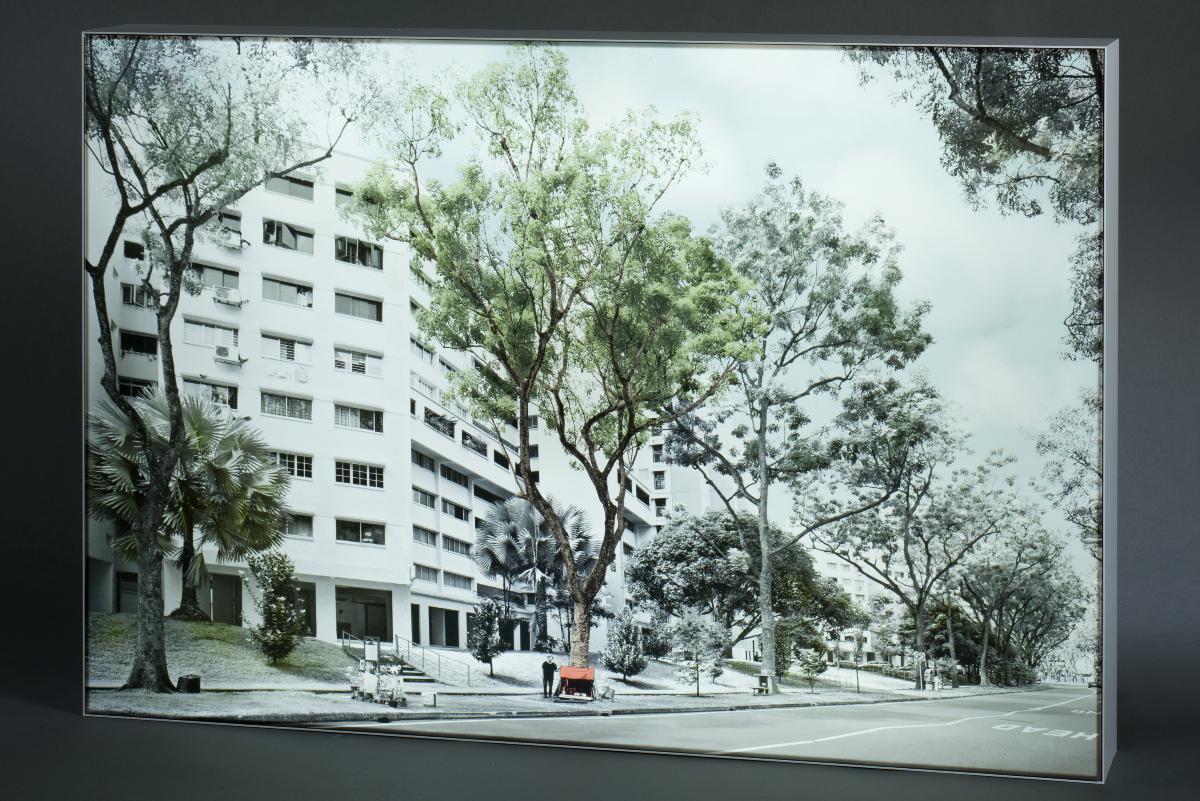 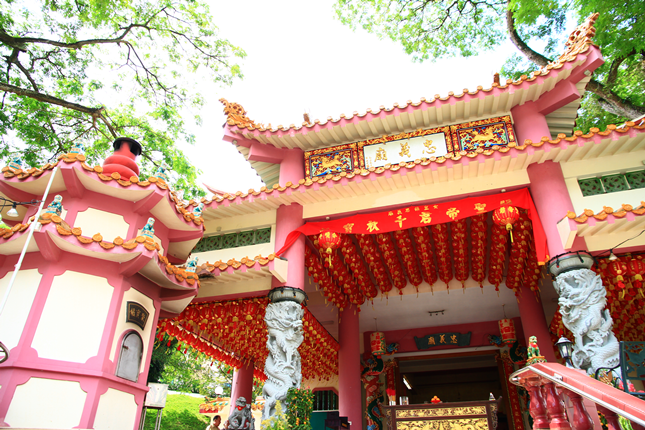