The Singapore River was the economic focal point of Singapore’s entrepot trade and thus was the commercial lifeline of the settlement throughout the 19th century and the early part of the 20th century. The area around the mouth of the Singapore River was where Sir Thomas Stamford Raffles decided to establish the main town area when he arrived in 1819. Based on his early town plan, the north bank was reserved for government buildings while the south bank was set aside for commercial purposes 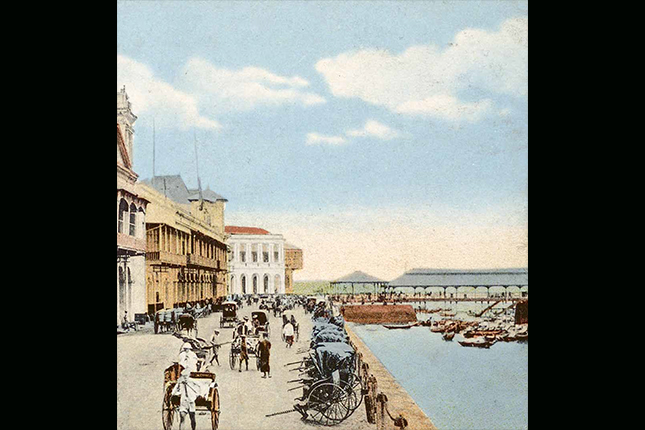