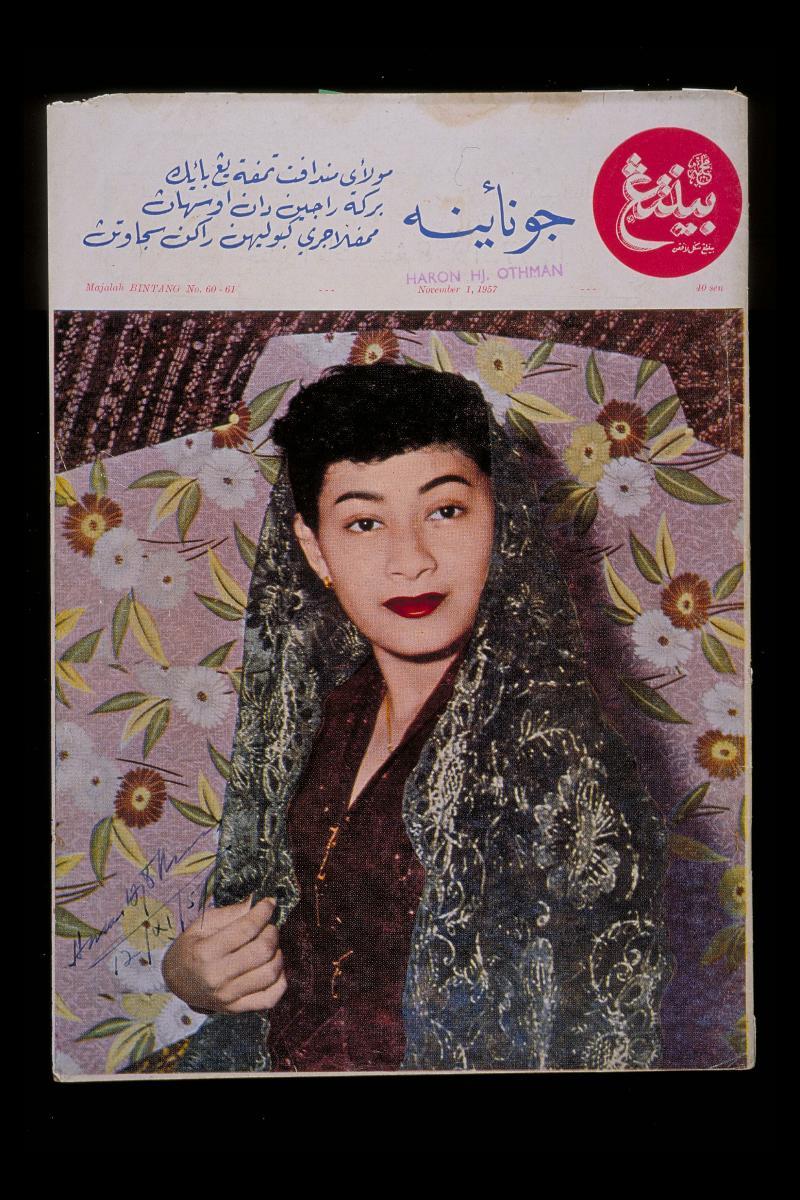 The career of composer-musician Zubir Said reflected the changing trends of Singapore’s popular culture. Before the war, he played the violin with a large bangsawan troupe, then joined His Master’s Voice (HMV) as a recording supervisor. After the war, he composed songs for MFP. In 1950, he joined Cathay–Keris where he stayed as a composer for 14 years. Zubir Said’s work, Majulah Singapura, became Singapore’s national anthem six months after the country was granted self-governance in November 1959. 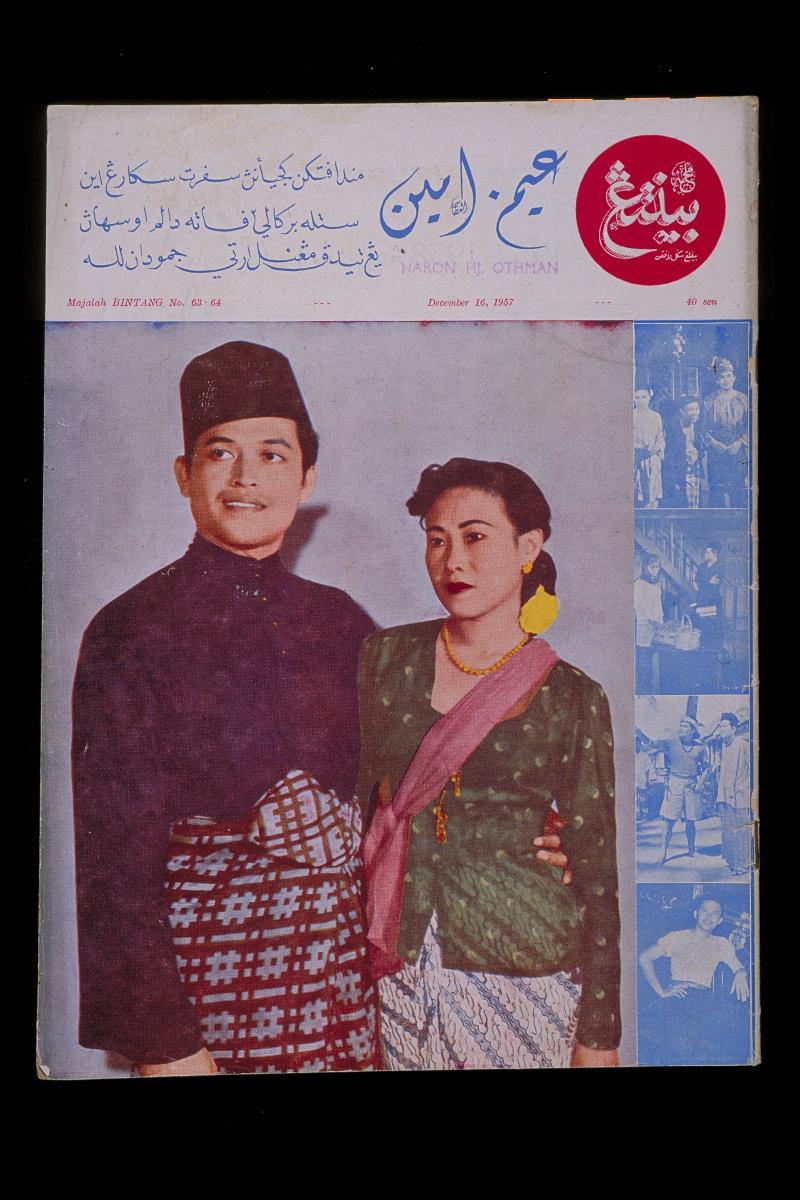 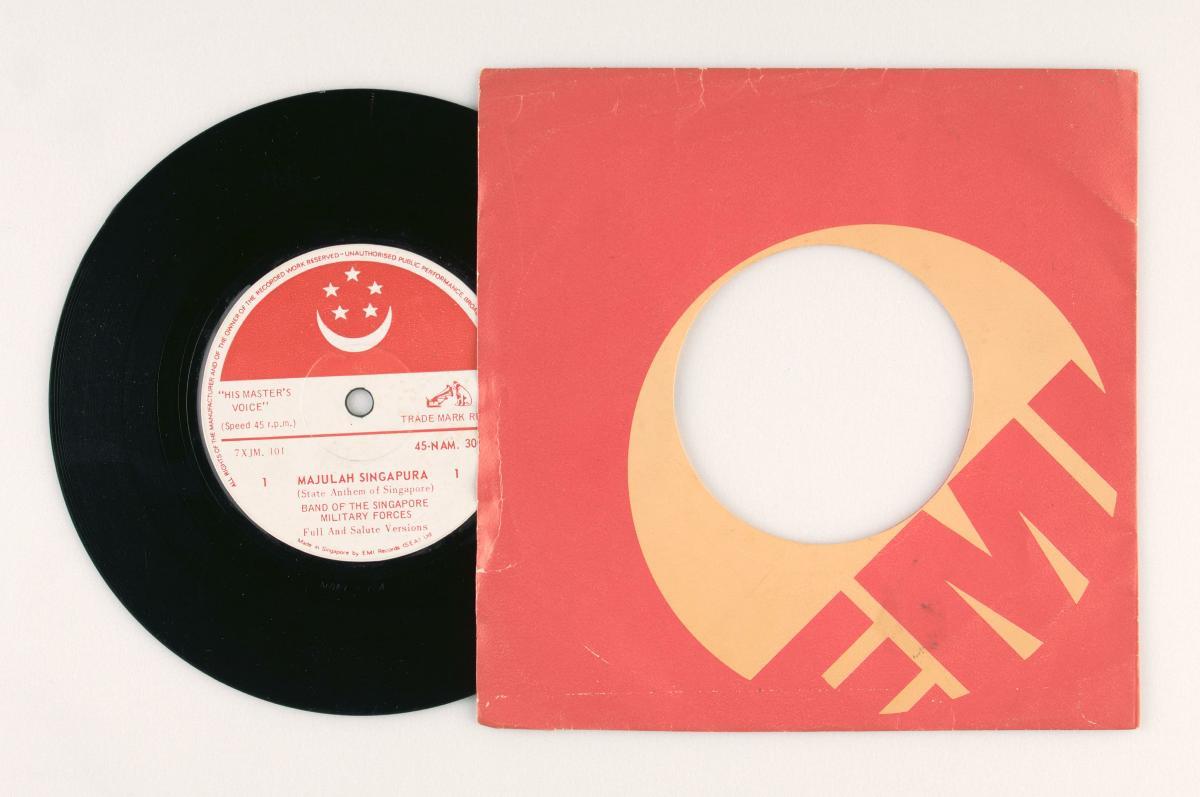 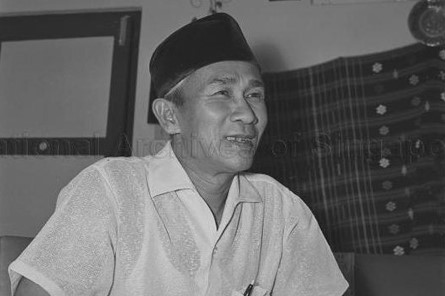 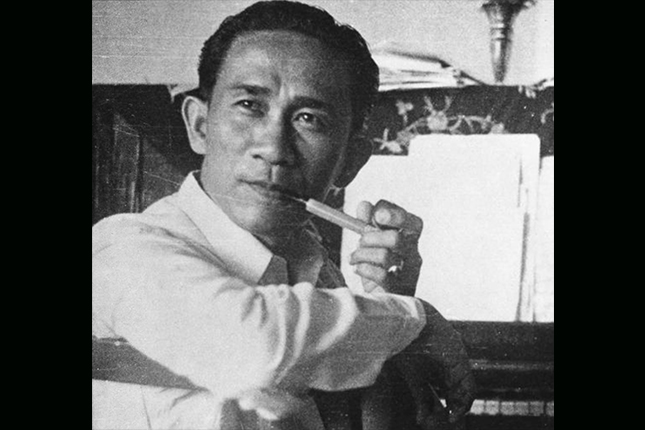 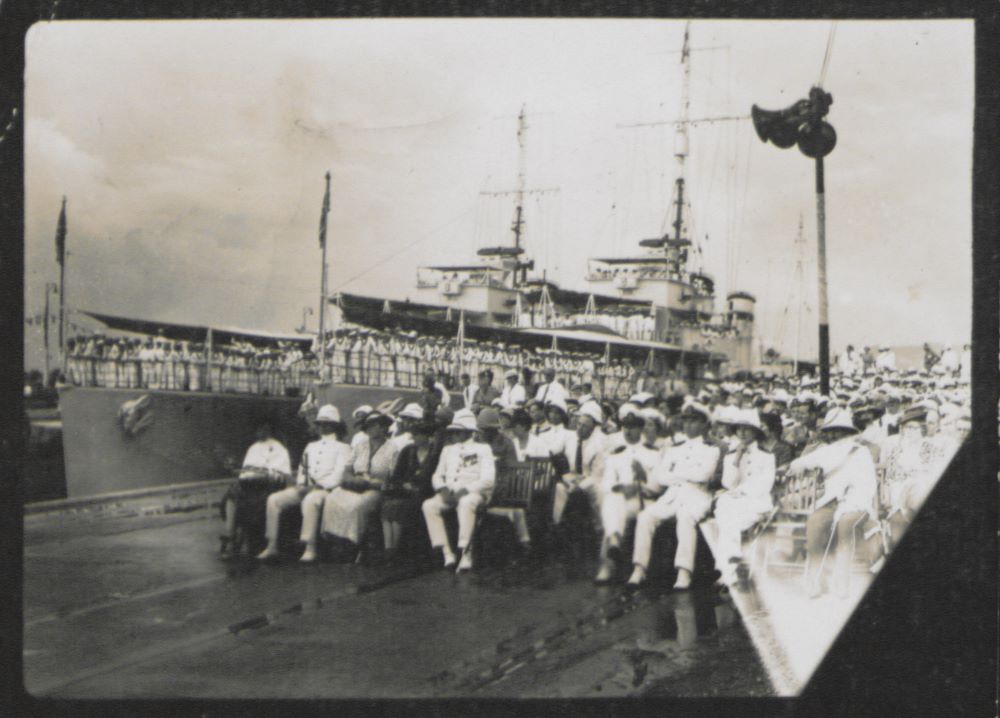