Xu Beihong (1895-1953) was a famous 20th century Chinese artist who was educated in Paris and was trained in the salon style of oil painting. He is well known for his Chinese ink painting of horses. Xu seldom paints eagles as compared to other animals such as magpies, lions and cockerels. However, he has painted some eagles but mostly in flight.Beihong came to Singapore in the late 1930s to raise funds for the anti-war movement. This painting was most probably done when he was in Singapore in 1939 and was dedicated to Mr Koh Che Heo, as written in colophon.Koh Che Heo was a scholar from Fujian, Hui-an country who escaped to Singapore when the Qing government wanted to capture him due to his involvement in revolutionary activities led by Sun Yat Sen. He became a teacher at Tao Nan School and set up the Hui-an Clan Association when he came to Singaporeand founded Aitong Primary School in 1921 A Pair of Horses 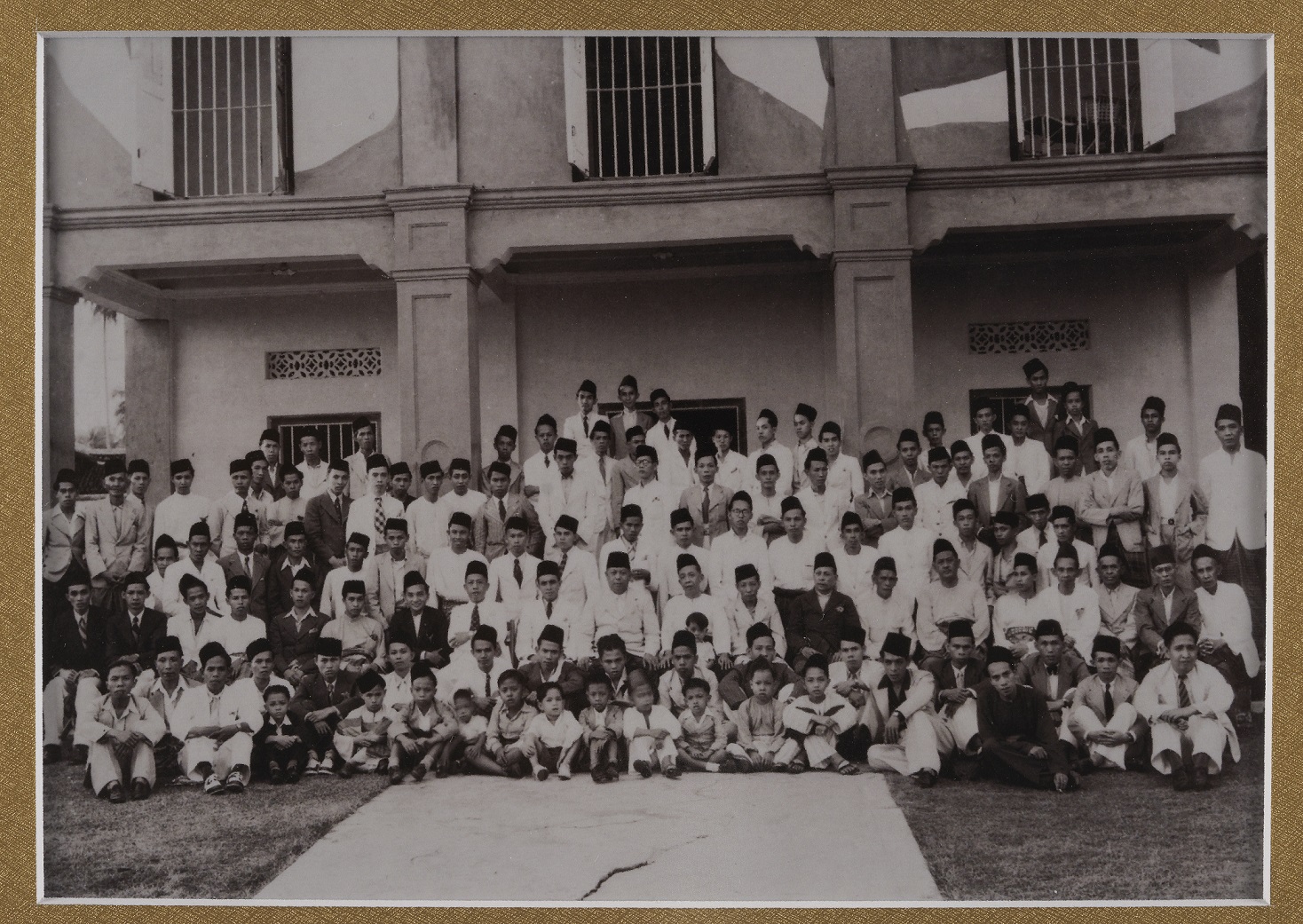 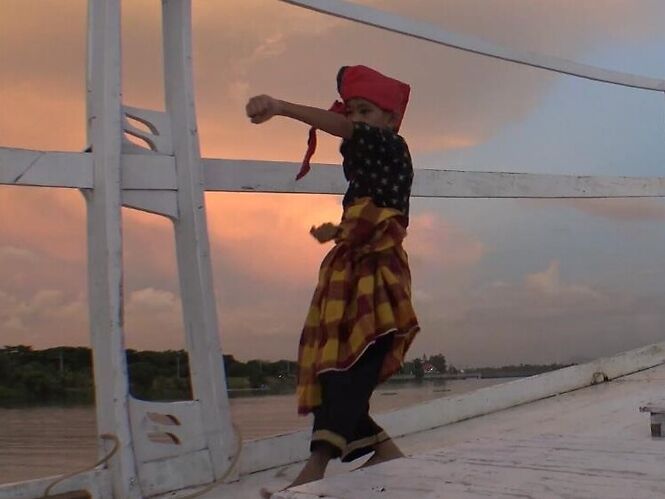 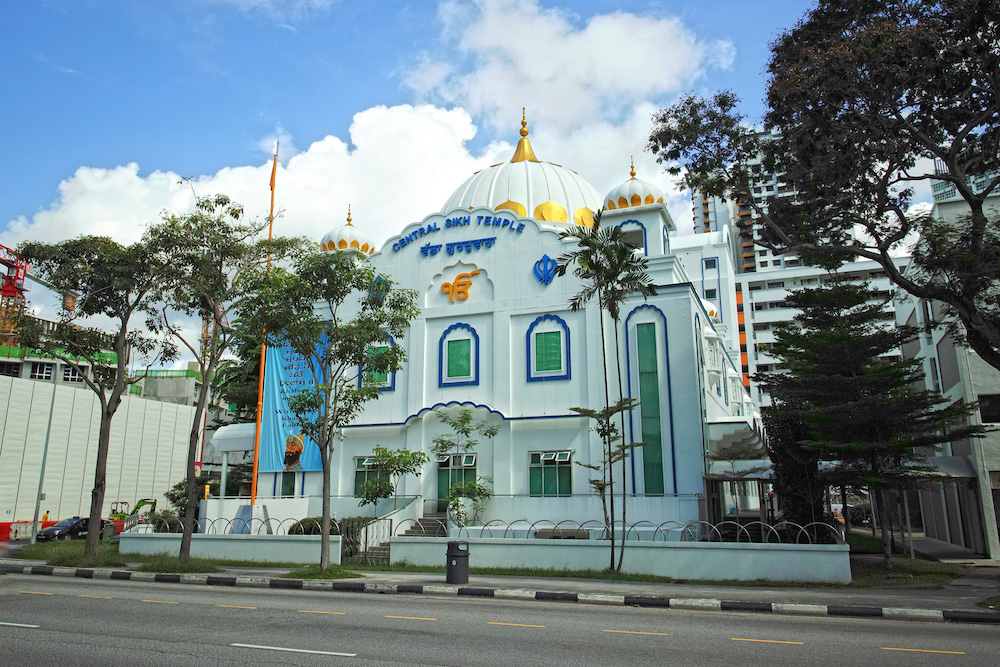