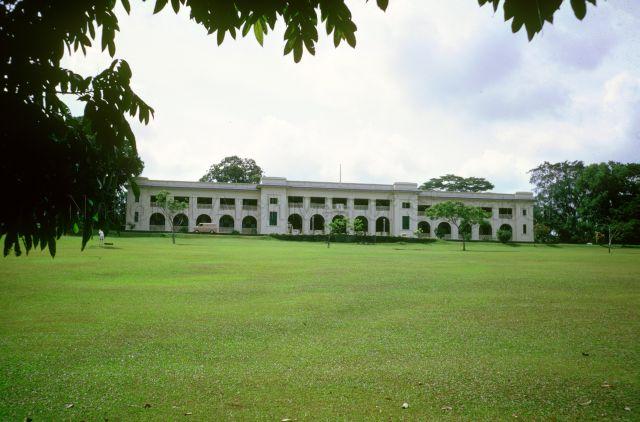 The former Tanglin Barracks and Tanglin Officers’ Mess are situated on the site of a former nutmeg estate which was known as Mount Harriet in 1850s. The plantation was co-owned by British Colonial Treasurer William W. Willans and Hoo Ah Kay (also known as Whampoa). The site was selected by Captain George Collyer of the Madras Engineers to house the British reinforcement troops that were deployed to Singapore to strengthen its defence. The site was eventually purchased for $25,000 Spanish dollars in 1860 for British military use.

The former Tanglin Barracks were built in the 1860s and served as a British military headquarters before and after World War II. During the Japanese Occupation, it was one of the assembly points for British and Australian troops marching to internment in Changi.

In 1971, the Singapore government took over the barracks and it served as the headquarters for the Ministry of Defence (MINDEF) and the Central Manpower Base (CMPB) from 1972 to 1989, before it was returned and leased out in the 1990s. Singapore Land Authority began rebranding and rejuvenating the area as ‘Tanglin Village’ in 2006, which feature three clusters - Dempsey, Minden and Loewen.

The former Tanglin Officers Mess Building, a 2-storey classical style building located off Minden Road, was built by the British Colonial Far East Land, Sea and Air Forces in 1934 as part of Tanglin Barracks. The building was taken over by the Ministry of Foreign Affairs in 2001, and conserved by the Urban Redevelopment Authority on 1 December 2003.

Buildings and sites featured on Roots.SG are part of our efforts to raise awareness of our heritage; a listing on Roots.SG does not imply any form of preservation or conservation status, unless it is mentioned in the article. The information in this article is valid as of July 2019 and is not intended to be an exhaustive history of the site/building. 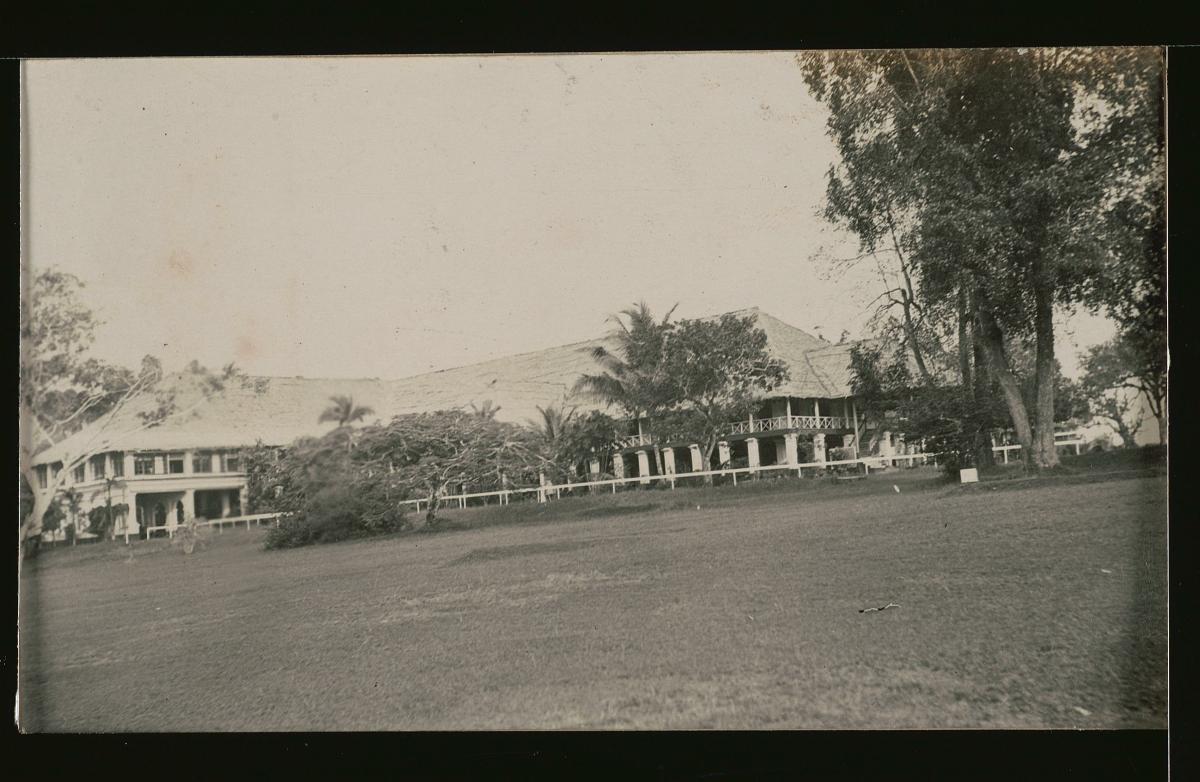 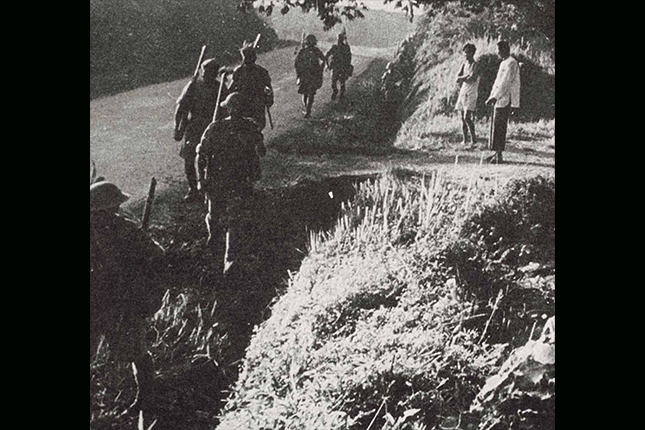 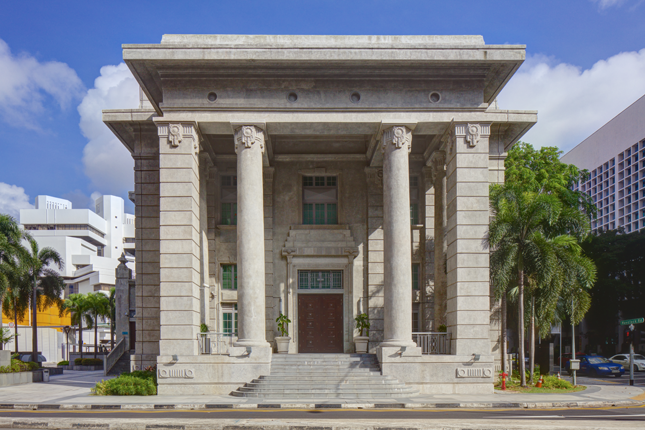 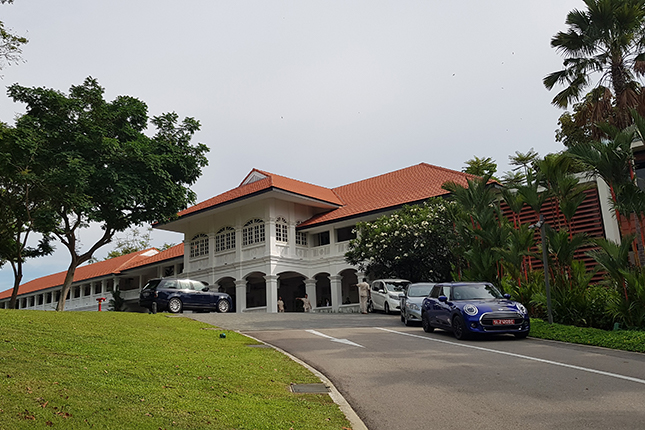