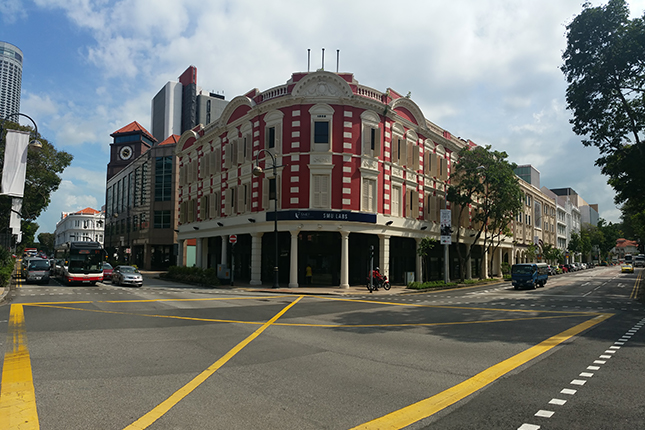 Change comes with the inevitability of passing time. However, lingering memories will always be able to bring smiles to our faces. The former MPH bookstore, located at the junction of Armenian Street and Stamford Road, is a place that unlocks such memories for some.

The cool reprieve from an ice-cold sip of Bandung at the nearby S11 coffee shop after a routine trip to the bookstore and the nearby National Library.

A journey up the tiny wooden stairway leading to the kid’s section within MPH Bookstore and standing in awe of the treasure trove of toys and stationery at the top.

These are just some of the fond memories that many individuals have of the bookstore.

The MPH building became home to the well-loved bookstore in 1908, when MPH (then Methodist Publishing House) moved into this three-storey building.

Its geographical proximity to several schools led to an increase in book sales. MPH became so commercially successful that its original role of printing mission materials was slowly eclipsed. The company was subsequently sold to Malaya Publishing House Limited and incorporated in December 1927.

Between 1928 – 1947, Frank Cooper Sands, an Englishman, was the Managing Director of MPH. He was also responsible for introducing the Scouting Movement to Singapore in 1910. After World War II, he reopened and restored the bookstore from the damages.

With the formation of Malaysia, the name was changed to Malaysia Publishing House in 1963. They continued to develop the core business of bookselling, publishing, printing and distributing.

In 2001, Vanguard Interiors bought the landmark freehold property for $25 million which was leased back to MPH until 2003. It was then leased to a private school, AIT Unicampus for a few years before it housed Vanguard Interior’s offices and showroom from October 2006.

Gazetted for conservation in 2003, the building is also a successful example of adaptive reuse. As its historic façade is preserved, use of the building continues to evolve and change over time.

Singapore Management University (SMU) signed a five-year lease for the building in 2014 and renamed it SMU Labs. The building was used as an interim measure for the school’s expanding elective programmes, and a “laboratory” for learning experiments, until the new School of Law building was ready in 2017. 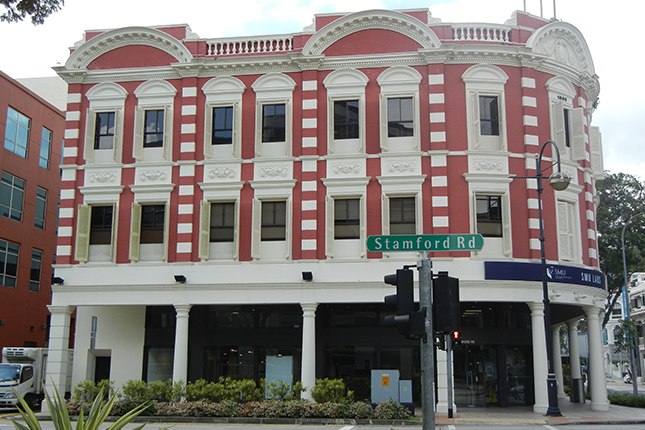 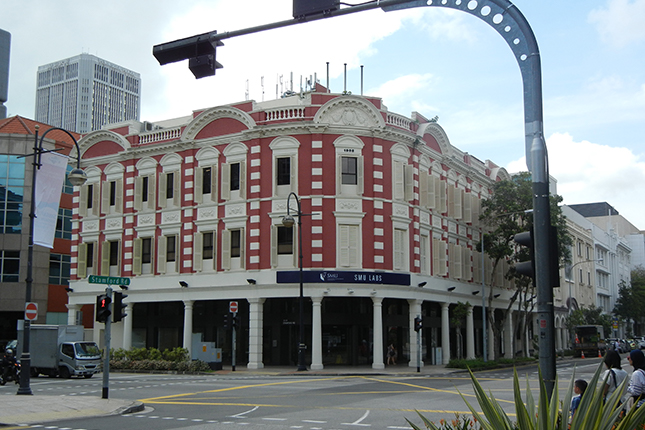 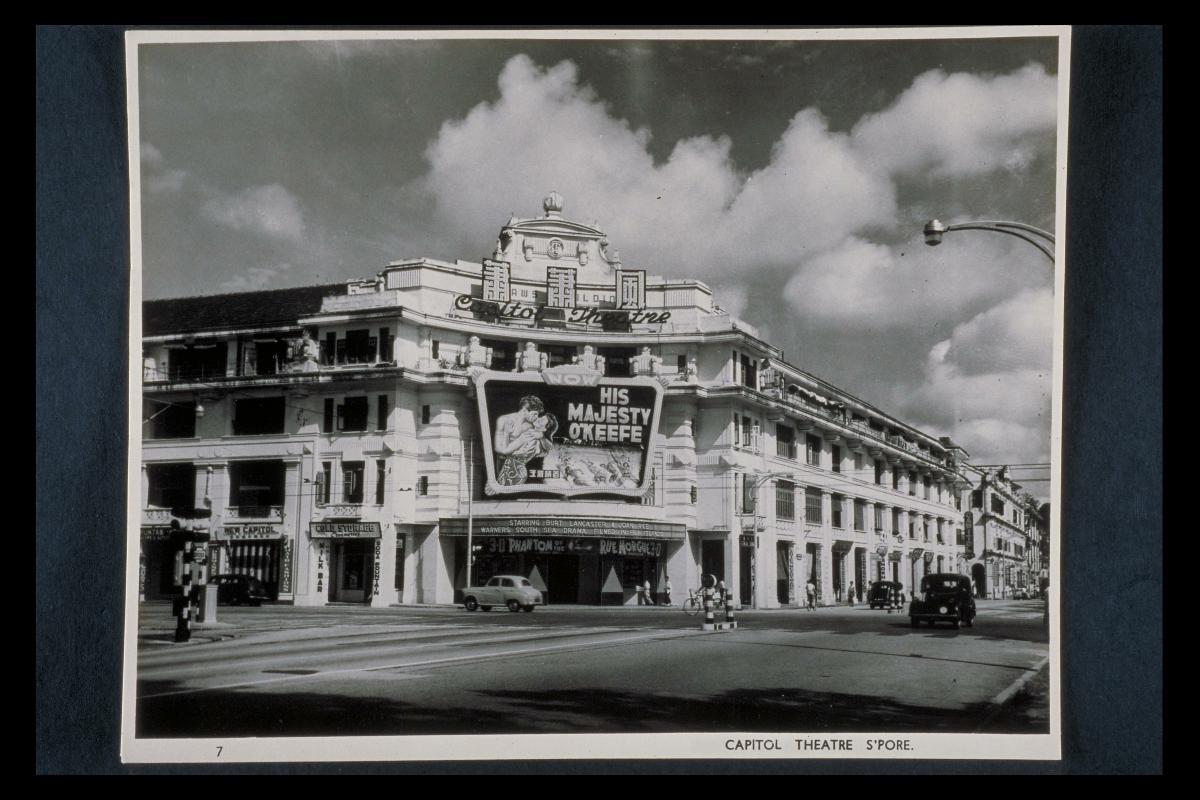 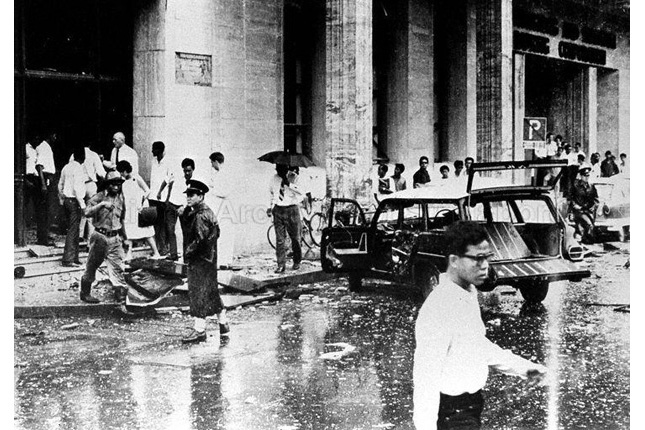 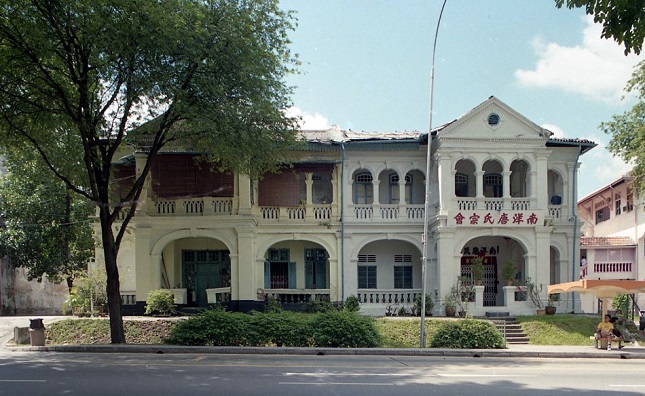 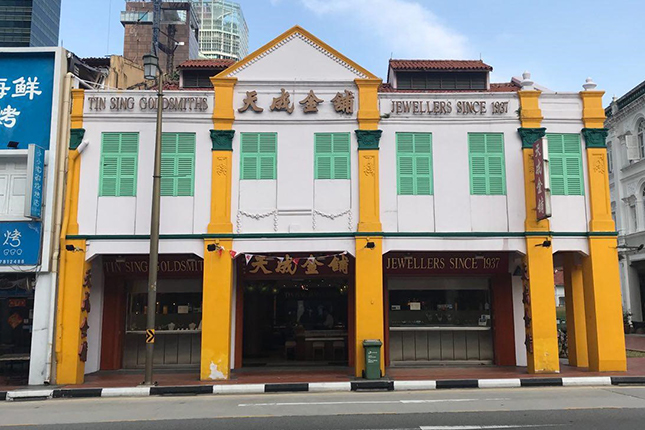 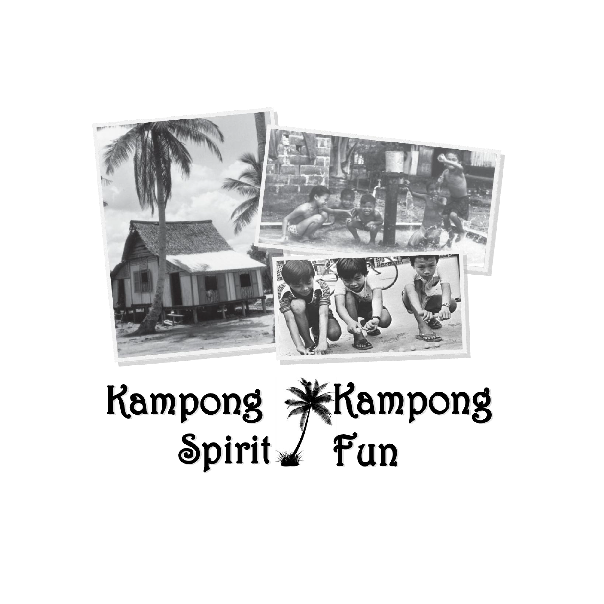