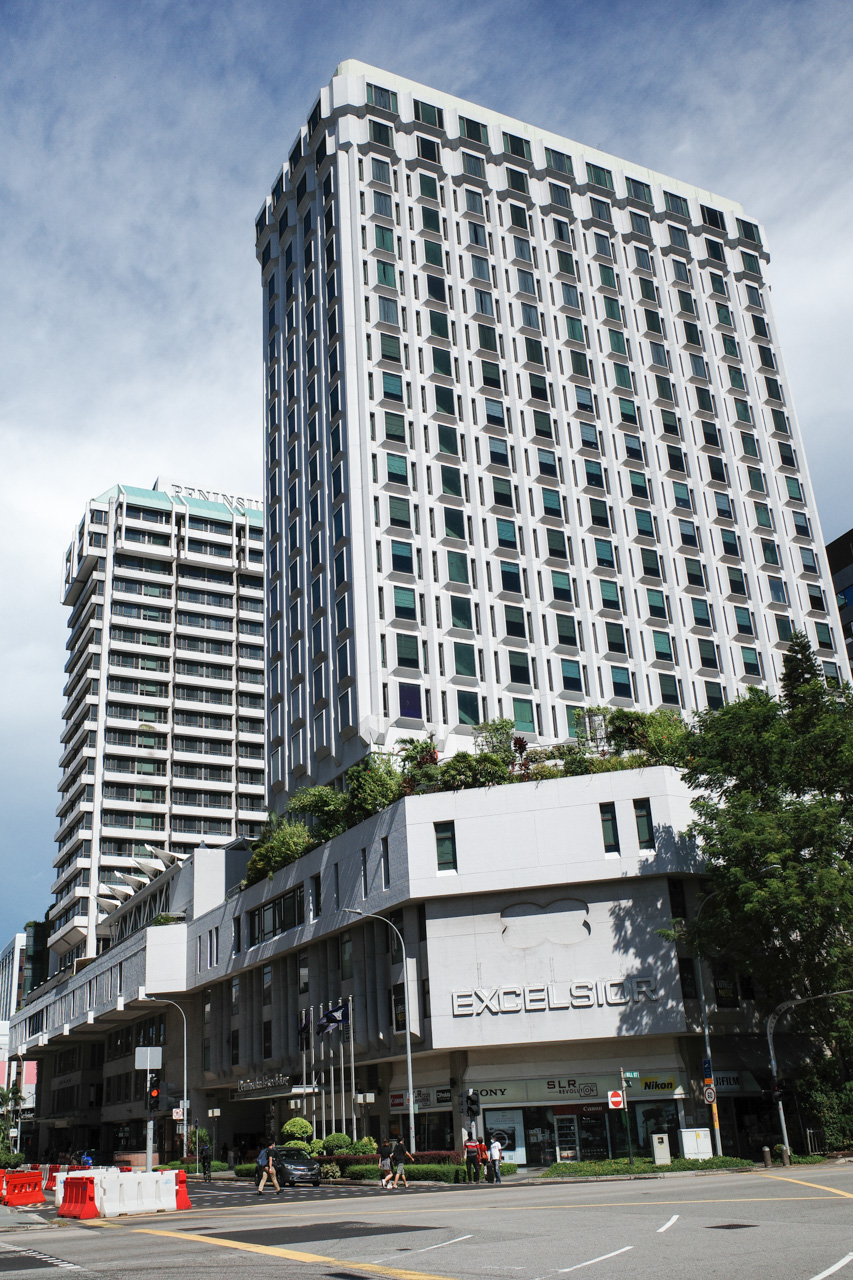 Early history of the site

In 1829, George D. Coleman, an advisor to Stamford Raffles, built his personal residence on 3 Coleman Street. Known as the Coleman House, the two-story brick building was a landmark on Coleman street.

From private residence to public hotel and shopping complex

In 1841, Coleman left Singapore after falling ill. The Coleman House was leased to Frenchman Gaston Dutronquoy, who turned the private residence into a hotel known as London Hotel. Dutronquoy also turned the residence’s dining room into a theatre.

From the 1860s to the 1960s, the building was home to different hotels and accommodations. In 1865, it became the Hotel de la Paix, a hotel with fine dining and telephonic communication throughout the city. About two decades later in the 1880s, Tan Yeok Nee, a wealthy Teochew businessman lived in Coleman House before the building became Burlington Hotel. After World War II, the building was leased to the shopkeepers on Coleman Street.

The construction of the shopping complex and hotel was completed in the early 1970s. At its opening, the popular Korean Departmental Store took a space at the basement of the shopping complex. The store, a joint venture between a Singapore businessman and the Korean Trade Centre, imported Korean products such as ginseng into Singapore. Peninsula Shopping Complex was also the first shopping centre in Singapore to house a 24-hour coffeehouse.

At the time of writing, the long-running mall is popular for its music, sports, and camera shops, along with a food court.

Coleman Street, which spans from Armenian Street to St Andrew’s road, was named after George D. Coleman, Singapore’s first Superintendent of Public Works and Prison Warden. 3 to 5 Coleman Street was the site of the Former Hotel de la Paix. Today, it is the address of Peninsula Shopping Complex. 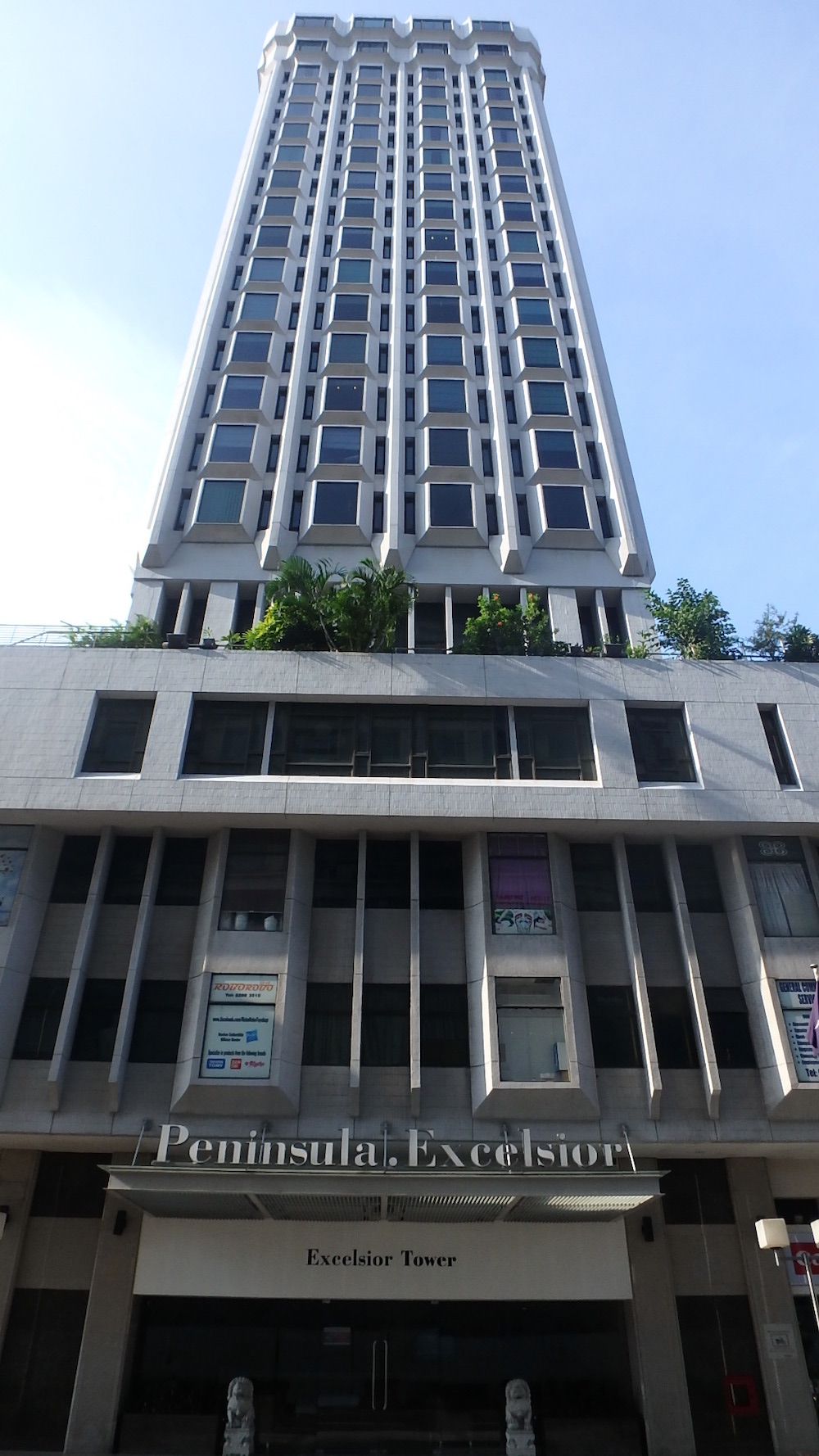 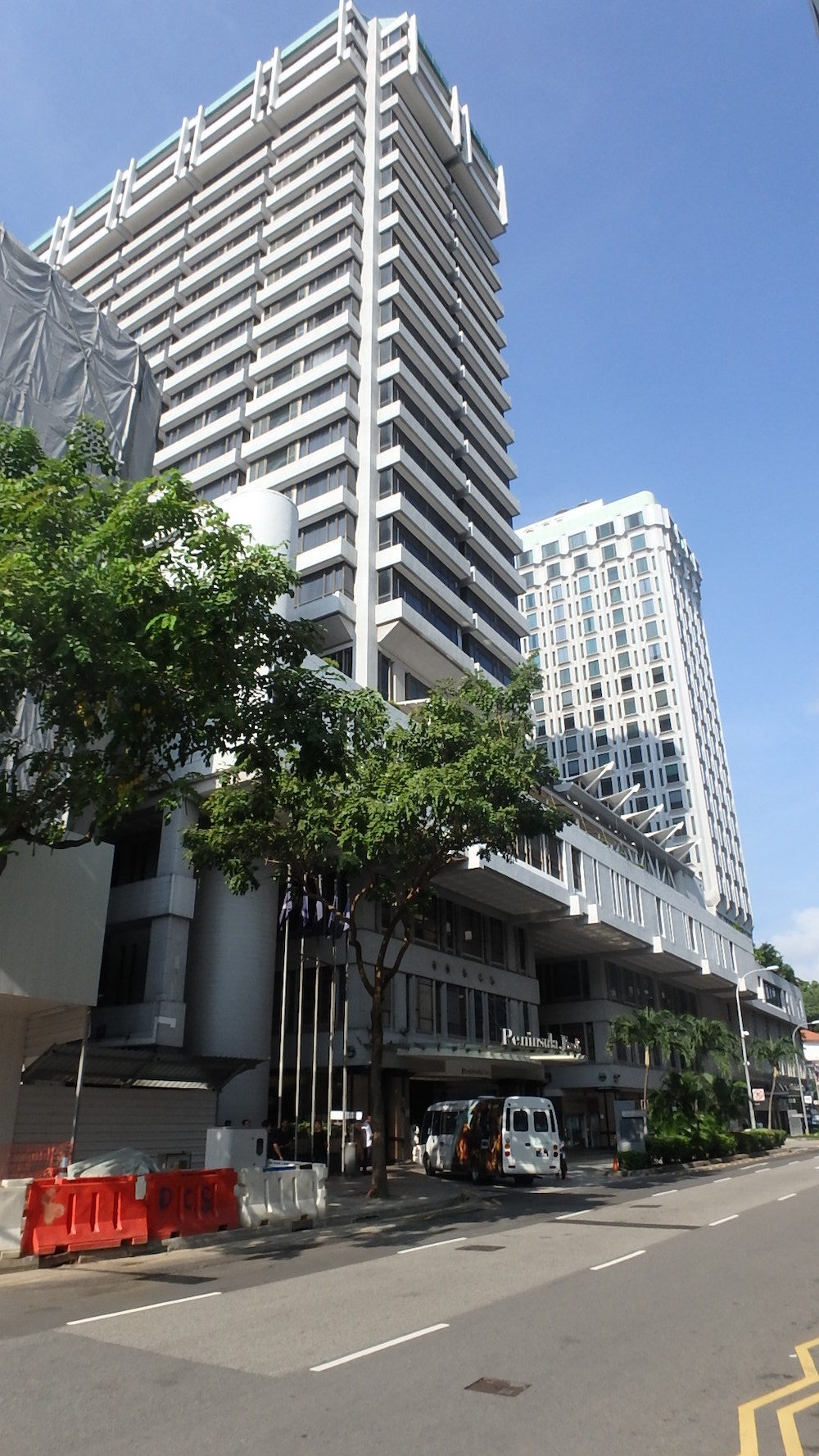 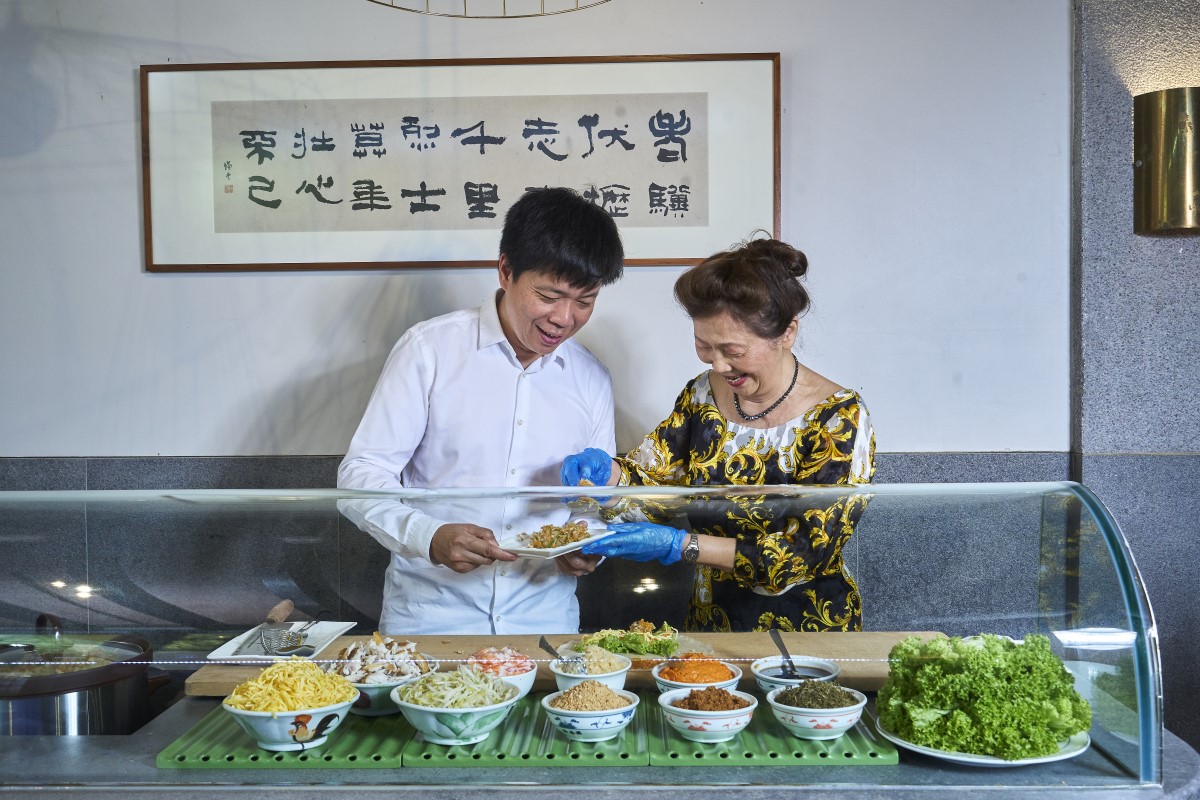 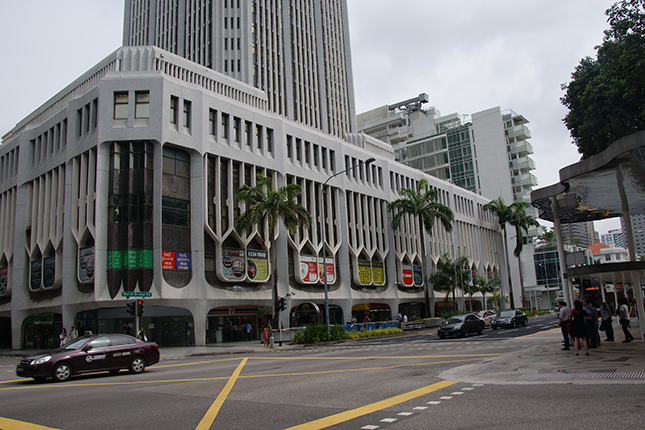