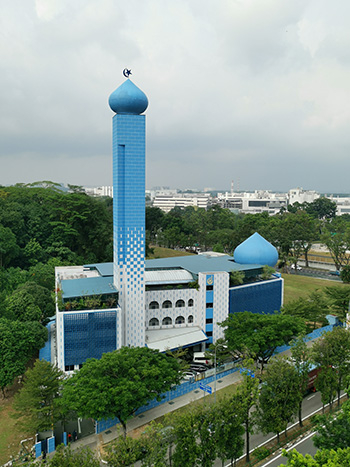 The mosque began as a project initiated by the Muslim community of Woodlands who wanted to have an easily accessible place of worship. Back when Woodlands was made up of kampungs such as Kampung Mandai Kechil and Kampung Lorong Fatimah, the Muslim community had to travel out of the area—to Sembawang—to access the nearest mosque. Further, when the need for larger congregations arose, worshippers, in a bid to look for a mosque that could adequately accommodate them, had to travel to the Sultan Abu Bakar Mosque in Johor Bahru, Malaysia.

Masjid An-Nur is one of the six mosques built under Phase 1 of the Mosque Building Fund (MBF) Programme, and officially opened on 20 April 1980. The four-storey concrete building had a pale blue façade and bold white borders that accentuate the geometry of the building’s form. Its minaret, topped with an onion-shaped dome, towered above the mosque and could even be spotted from Johor Bahru.

Development into a hub

As Woodlands developed over the years, Masjid An-Nur became a hub for the Muslim community. It served as a place of worship and as a social, educational and communal centre.

Eventually, the mosque’s facilities and infrastructure could no longer support the increasing demands of the community’s growing population. An upgrading plan was initiated in the late 1990s, and the mosque underwent major upgrading between 2011 and 2013.

Unveiled on 31 May 2013, Masjid An-Nur retain its iconic blue and white colour scheme, but reimagined into a modern pattern on panels instead of paint. The mosque also gained more prayer spaces, allowing it to accommodate 4,500 congregants.

The accessibility of the mosque was also improved to meet the needs of its worshippers. Ramps and lifts were installed to improve mobility around the mosque, while the new stairless main level allowed easy access into the main prayer hall.

Today, Masjid An-Nur is a vibrant mosque known for its strong outreach programmes and extensive networking efforts with both Malay/Muslim and non-Malay/Muslim organisations. The mosque was recognised by the Islamic Religious Council of Singapore for these initiatives and received the Distinction Awards in 2008 and 2009 for being a Community and Youth-Friendly Mosque. 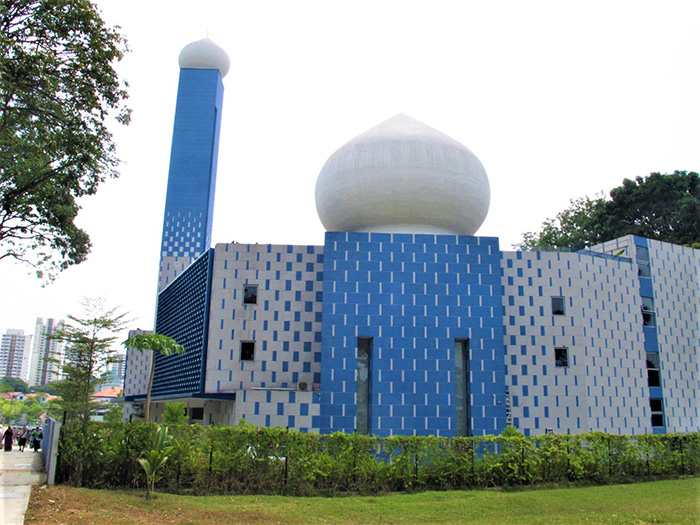 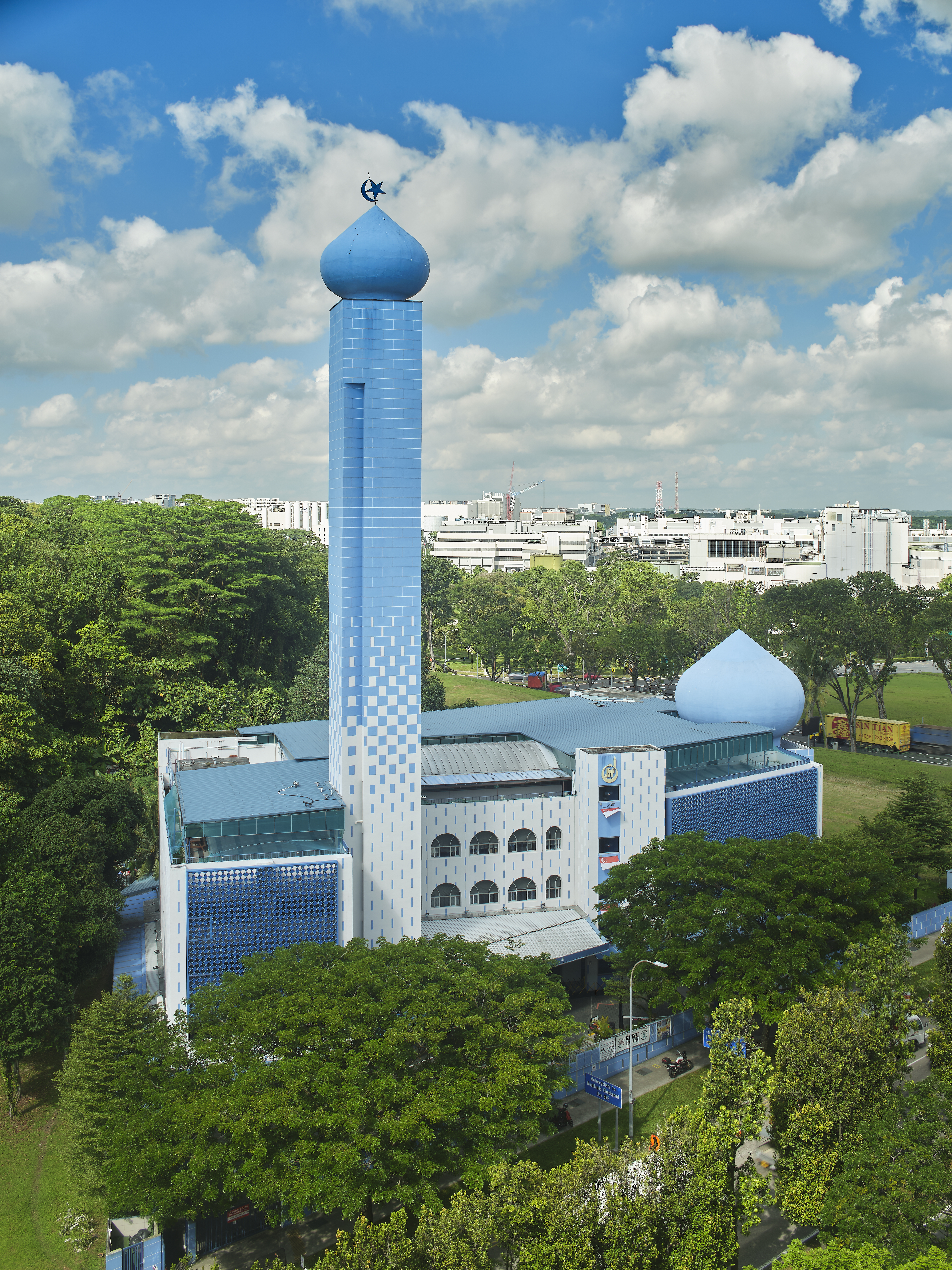