At the intersection of MacPherson Road and Harvey Road, a two-storey shophouse stands quietly amidst the hustle and bustle of traffic. This modern-style building was once the premises of the now-defunct Tong Nam Tobacco Co. (TNTC), a major tobacco manufacturer that once produced cheap local cigarettes for the Singapore populace.

Constructed in 1956, the building stood out during its time as a modern wonder. It featured conventional architectural elements such as slanted external columns and sloping ornamental hoods, but the use of flat roofs in place of traditional pitch roofs challenged traditional buildings appearance and taste. This uncommon design was said to be inspired by the modern tropical architecture designs of colonial structures designed in Ghana and Nigeria.

Established in the 1930s along North Canal Road, TNTC shifted into 4 Harvey Road on 12 June 1956 at the height of its prosperity. The new facility was capable of processing up to around 363kg of tobacco and 576,00 sticks of cigarettes daily.

Over the next 20 years, the company continued to produce locally-sourced cigarettes, packaged under familiar and much-loved brands such as ‘Pigeon’, ‘Golden Circle’, ‘Carrier’ and ‘My Dear’. However, this success did not last.

Globalisation and entrance of large competitors like British American Tobacco and Phillip Morris into Singapore’s tobacco industry proved to be fatal. Pitted against international exports sourced from cheaper markets, this small local firm soon found that it was unable to attract as many customers as before.

In addition, TNTC faced home-grown challenges as well. The redevelopment of rural areas such as Chua Chu Kang, Bukit Panjang and Kranji depleted the firm’s main source of tobacco leaves. Furthermore, consumers were more hesitant to purchase cigarettes, deterred by high taxes on tobacco as part of the aggressive anti-smoking campaign which began in Singapore as far back as the early 1970s.

With sales at an all-time low, business began to dwindle in the 1970s and 1980s. Tong Nam eventually ceased operations in the late 1980s, but the firm still retains ownership of the site today. 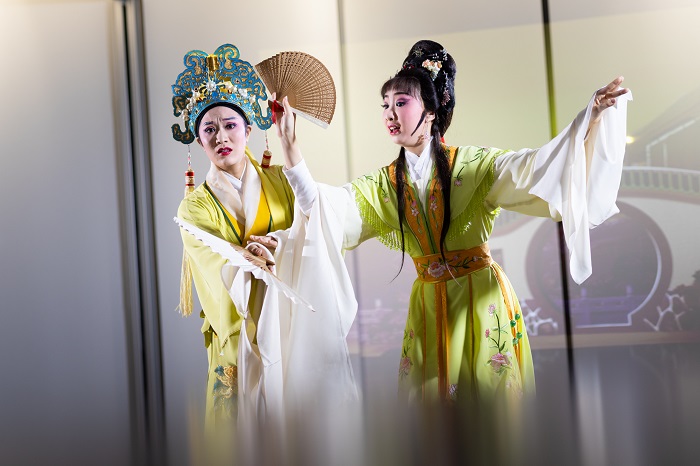 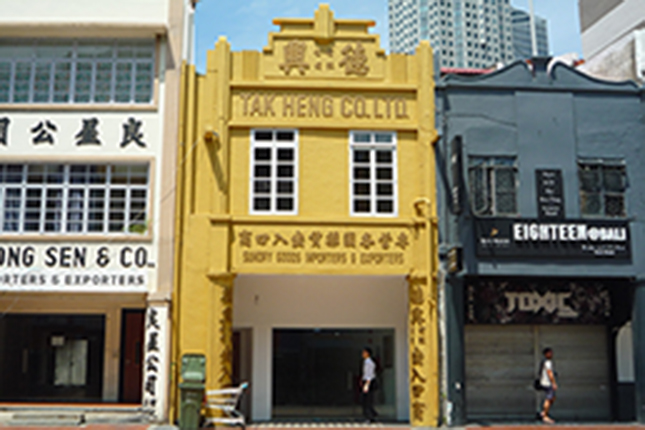 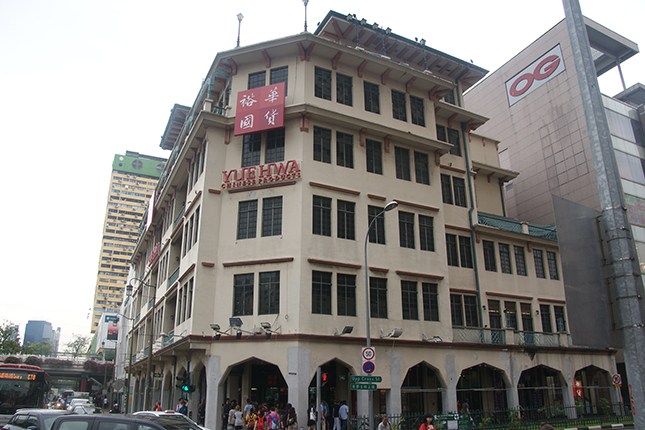 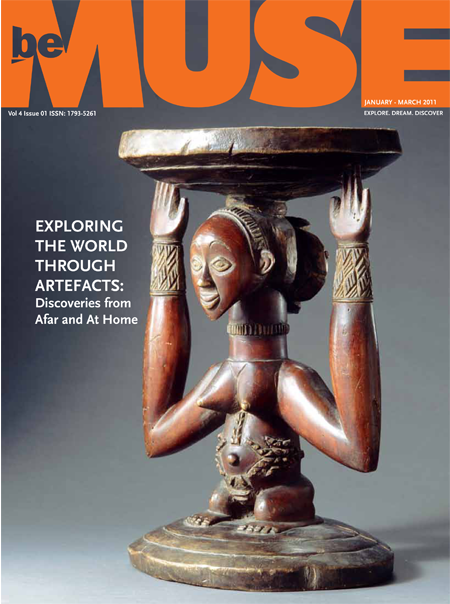