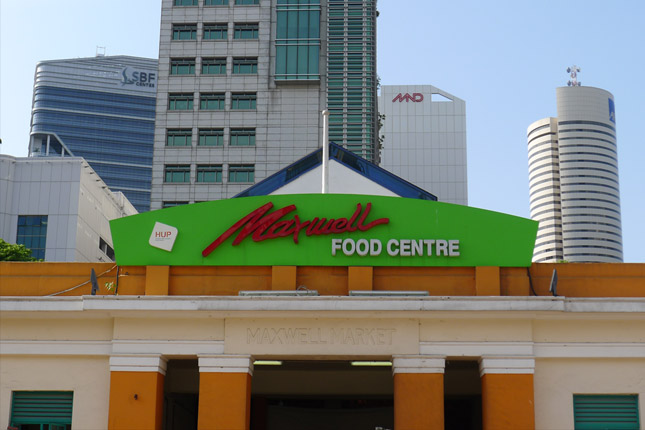 Maxwell Food Centre is an iconic culinary landmark in Singapore. However, few know that it began as a wet market of a bygone era.

During the Japanese Occupation, the market housed a government co-operative store known as the Kumiai (‘union’ in Japanese) Lorries would deliver and sell vegetables and fruits there every day. Discarded or damaged pieces were then picked up by the hungry and deprived.

The market was so spacious that a section which faced Maxwell Road and Murray Street once housed a canteen for the British Military Administration after the Second World War. The canteen served a hearty meal of rice, meat, vegetables and tea at eight cents per person and was popular with the residents of Chinatown.

In the early 1980s, this facility ceased being a market and became a food centre. In 1987, the market was renovated and became the Maxwell Food Centre. 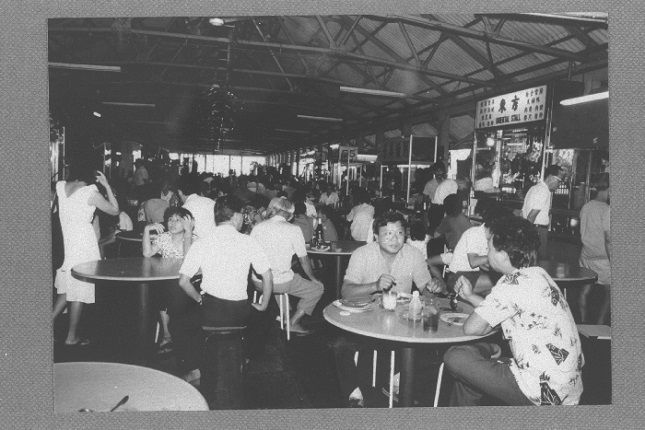 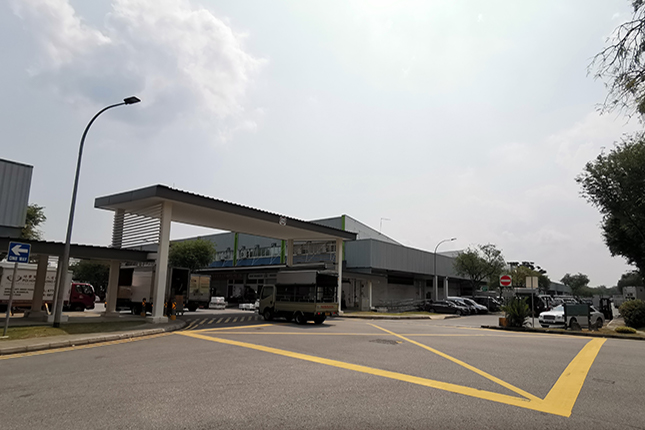