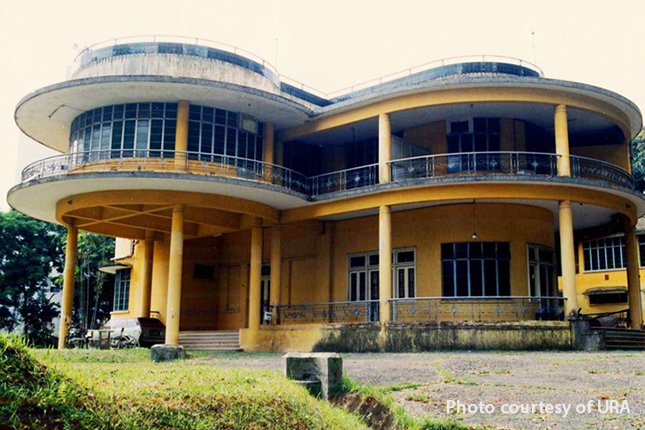 An abandoned Art Deco bungalow lies amidst thick shrubbery on one of Singapore’s most expensive land plots. Beautiful in its desolation, this abandoned estate was the focal point of a 40-year legal tussle.

Hidden just two blocks away from the hustle and bustle of Orchard Road, a long-forgotten building stands shrouded in thick foliage and mystery.

This abandoned bungalow, situated at the junction of Grange Road and Devonshire Road, is reported to be worth an astounding $425 million in 2007, covering a land area of 100,000 square feet. The building was also given conservation status by the Urban Redevelopment Authority (URA) on 23 May 2008.

Barely noticeable from the main road, its magnificent proportions are fully appreciated from a bird’s eye view: several rounded towers are joined together, connected to a long strip of rooms at the rear.

Architecturally, the house features extensive stretches of gleaming windows wrapped around its dramatically rounded-edge façades, while curved concrete beams protrude over the veranda, balcony and windows.

Designed by well-known Singapore architect Ho Kwong Yew, the construction was completed in 1938. The building was commissioned by Chee Guan Chiang, the prosperous eldest son of the first chairman of the Oversea-Chinese Banking Corporation (OCBC) group. Prior to the construction of the building, the land was purportedly owned by prominent Chinese merchant Low Kim Pong during the early 1900s.

Chee named it ‘Wellington House’, for wealth and good luck. Accordingly, the monogram ‘WH’ was fashioned throughout the wrought iron balustrades on the veranda, as well as along the grand staircase inside the house.

Resembling Wellington House, a smaller building (No. 23 Grange Road) was also constructed within the same compound.

Struck by a sudden stroke just before moving in, Chee never lived in Wellington House. Nor did his family members, who were forced to flee the country in 1941 due to the Japanese invasion.

After several years as a prominent guest house, the bungalow was sold to investment firm Lee Tat Development in 1973. Since then, it has been left abandoned.

Despite the plot’s central location, few are aware of its existence, and fewer have stepped foot on the private grounds – protected from trespassers by locked iron gates and warning signs. In 2008, Lee Tat won a legal battle to close off an access road that passes through the property. 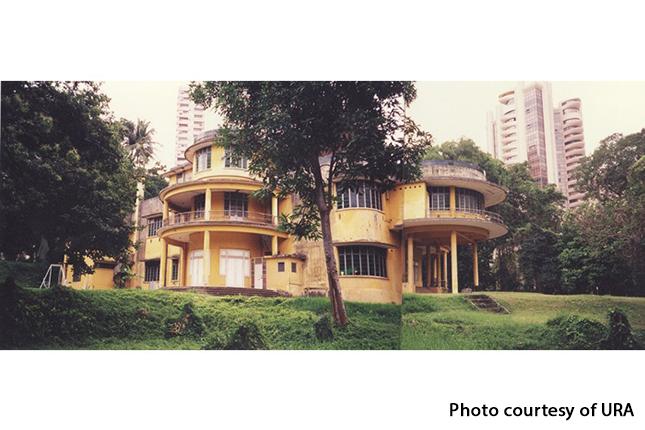 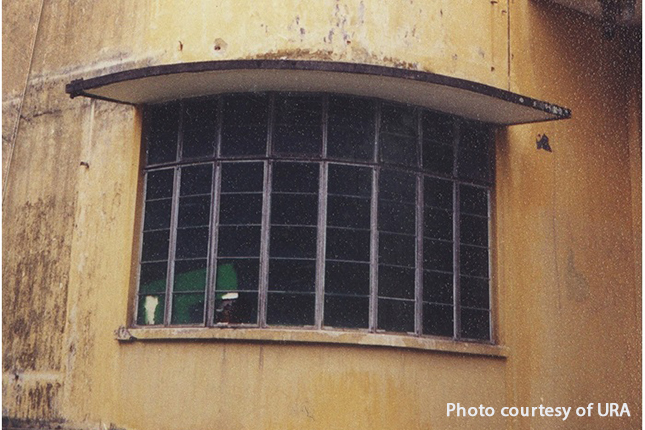 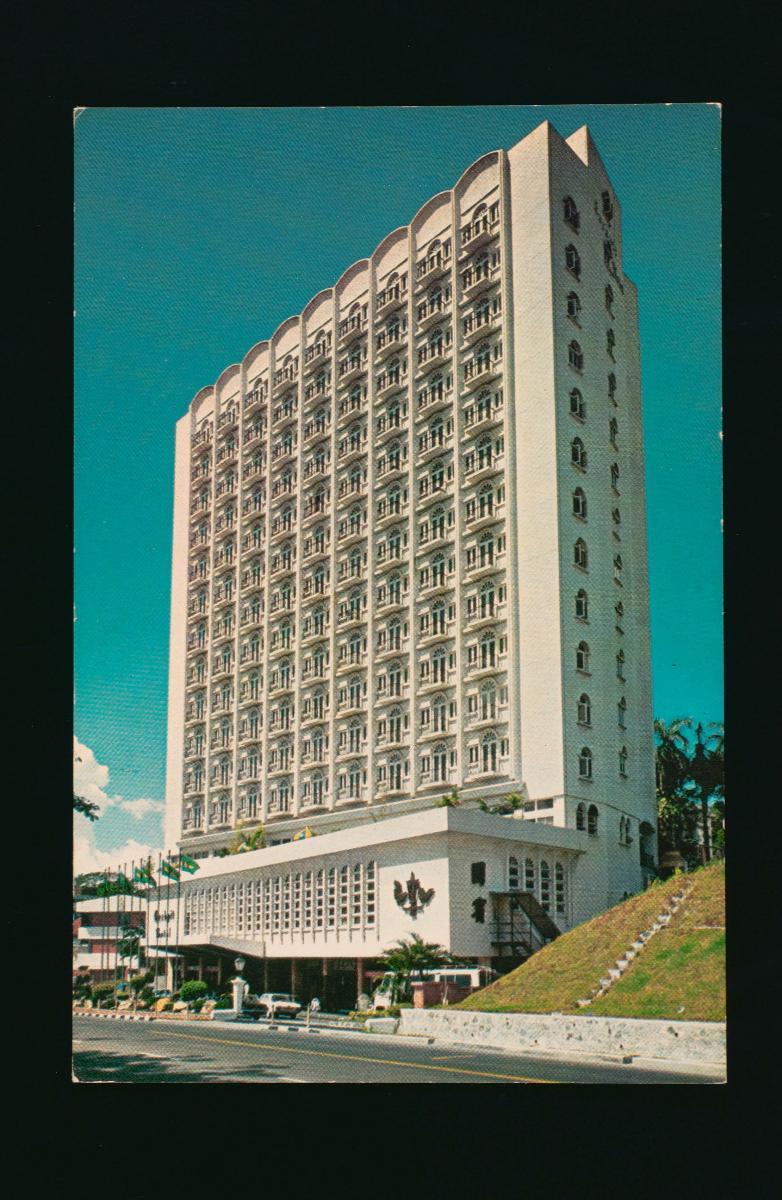 The Cockpit Hotel at Penang Road 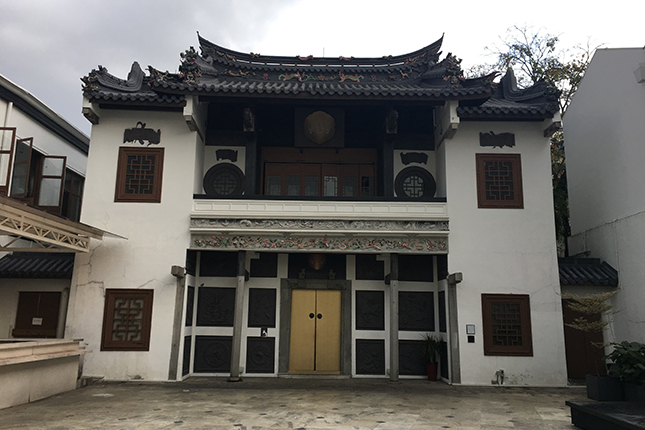 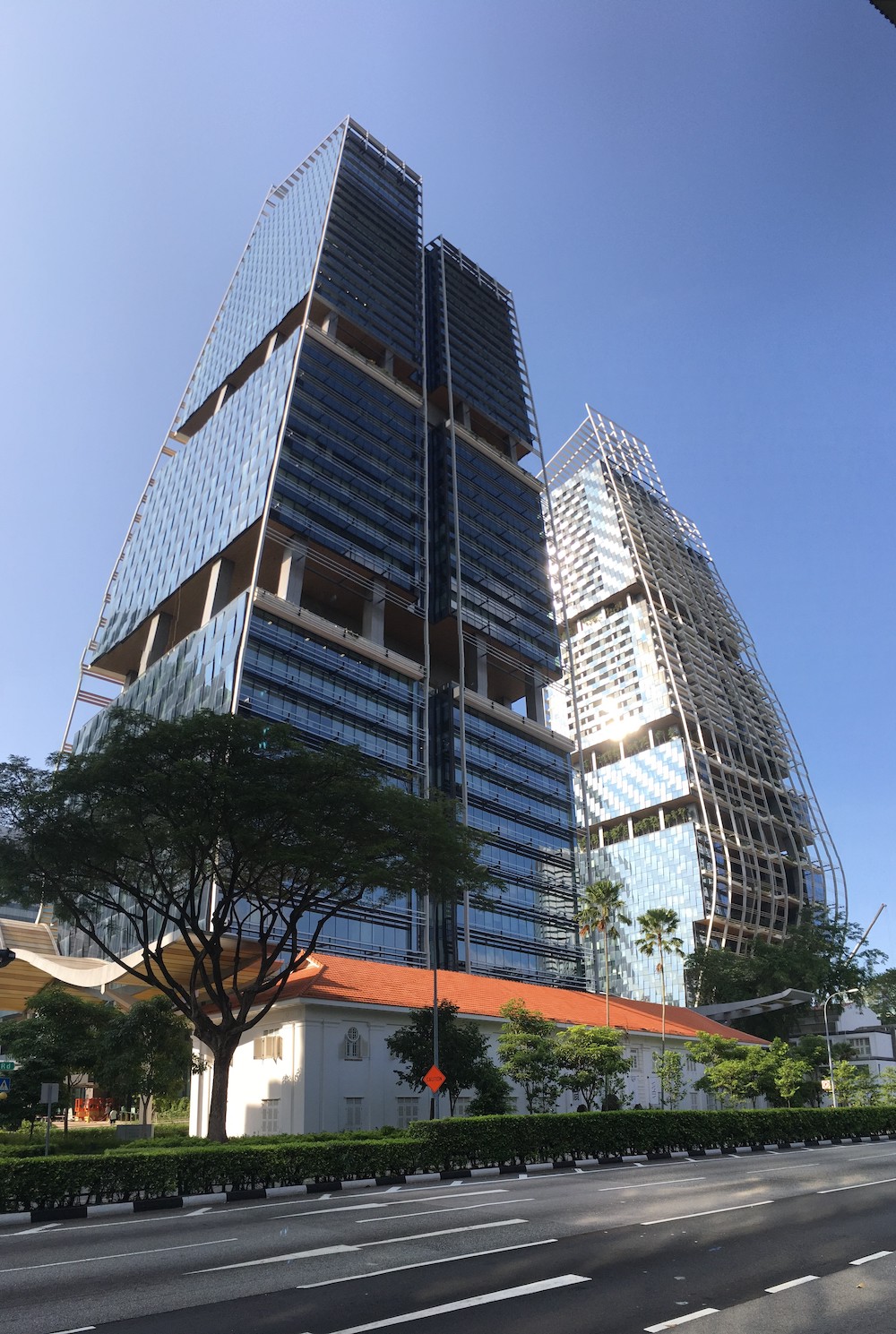