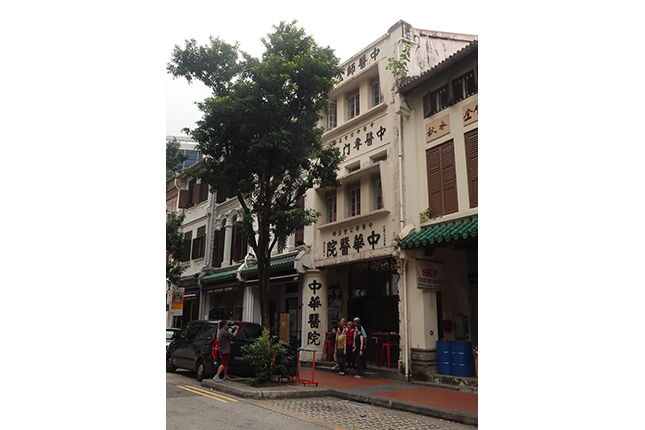 Traditional Chinese Medicine (TCM) played a pivotal role in Singapore’s budding years as a nation. While government clinics were in operation, the number of the poor and sick far exceeded the capacity of clinics, culminating in a desperate need for charitable medical organisations. The Singapore Chinese Physicians’ Association (SCPA) established Chung Hwa Free Clinic in 1952, borrowing Chung Shan Wui Koon as temporary facilities. It served as a frontline for the battle against tuberculosis, malaria, typhoid, malnutrition, and other common ailments at the time.

Over time, SCPA was compelled to purchase its own facilities to better develop TCM. On 24 November 1956, it moved into the third floor of 202 Telok Ayer Street. The Chung Hwa Free Clinic was then renamed Singapore Chung Hwa Medical Institution and became the main clinic and headquarters of the SCPA, along with the Singapore Chinese Physicians’ Training College.

As it was a free clinic, funds had to be raised for operations to continue. The Chinese community, particularly the Cantonese, contributed freely towards the clinic – and its popularity grew. Due to an increased demand for more clinics, a branch clinic was set up in Serangoon in 1961, followed by another in Geylang in 1967.

Upon completion of the Toa Payoh Singapore Chung Hwa Medical Institution in 1987, the SCPA and Singapore Chinese Physicians’ Training College were relocated to Toa Payoh.

The building was then renovated in 1992 and reopened in 1994 with consultation departments that included internal medicine, acupuncture, rehabilitation services, laser smoking cessation and knee joint specialty.

The third floor featured a gallery on the historical heritage of TCM. The gallery was subsequently relocated to the Toa Payoh Singapore Chung Hwa Medical Institution in April 1995.

The Telok Ayer branch’s illustrious history as the bedrock of TCM in Singapore came to an end when it saw its last patients on 1st June 2005. An orthopaedic centre was set up by the Singapore Chung Hwa Medical Institution in 2006, where it operates to date. 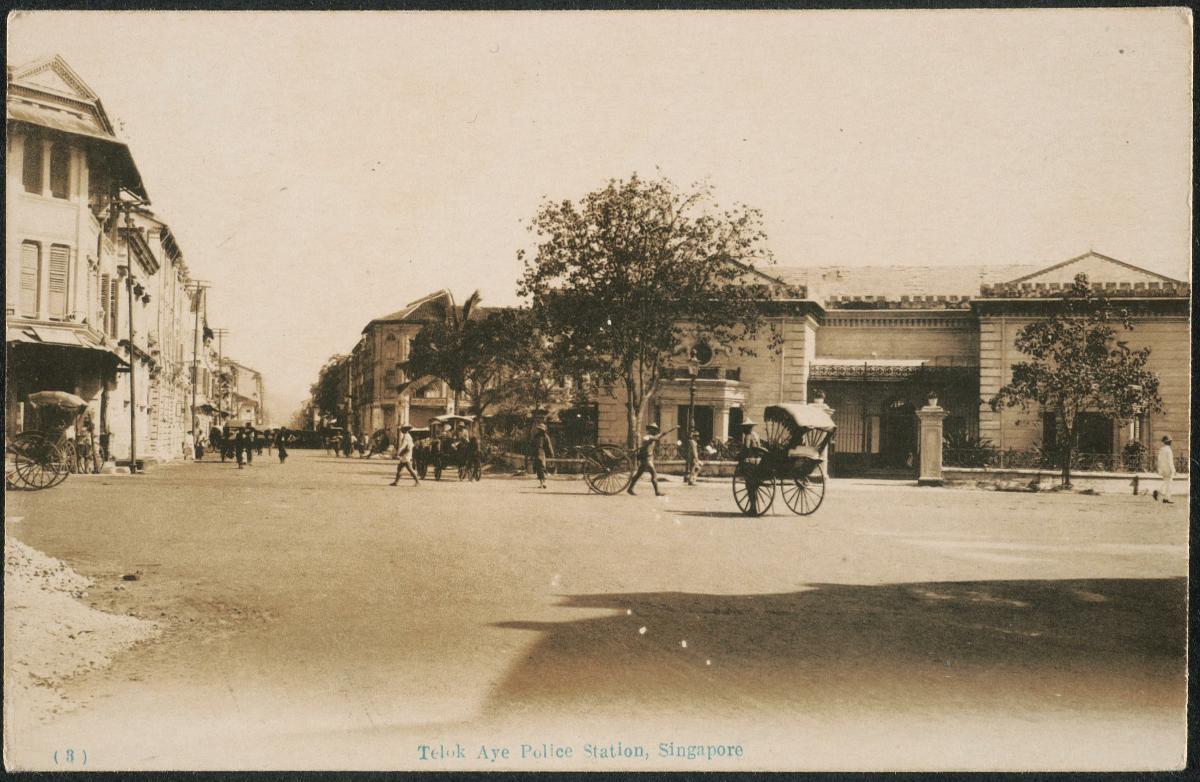 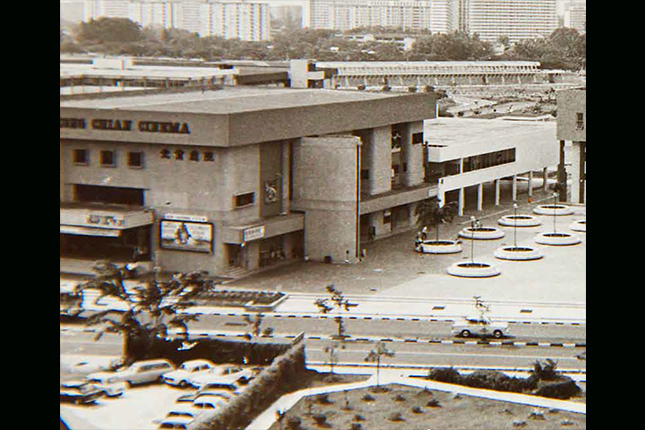 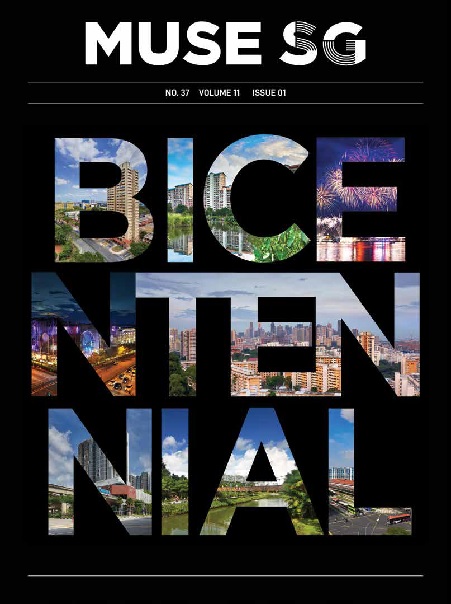