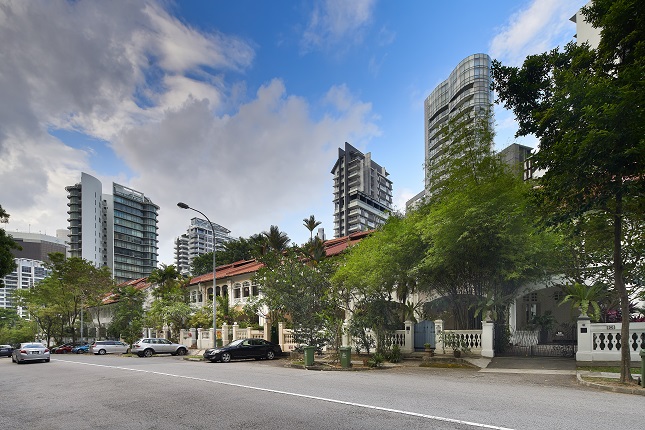 Cairnhill started to develop into a residential area after the failure of Charles Carnie’s nutmeg orchard. Carnie’s house was acquired in 1884 and redeveloped into a bungalow for the manager of Chartered Bank. Terrace houses also began to appear along Cairnhill Road in the early 1900s.

One of Cairnhill’s most prominent houses is Tan Chin Tuan Mansion, which was built around 1926 by rubber tycoon and philanthropist Tan Kah Kee. The mansion was later sold to Tan Chin Tuan, a banker who became Chairman of the Oversea-Chinese Banking Corporation (OCBC) in 1966. The mansion’s distinguishing exterior features include a tower with a bell-shaped turret and a large porch supported by several round columns. It was conserved in 2003. 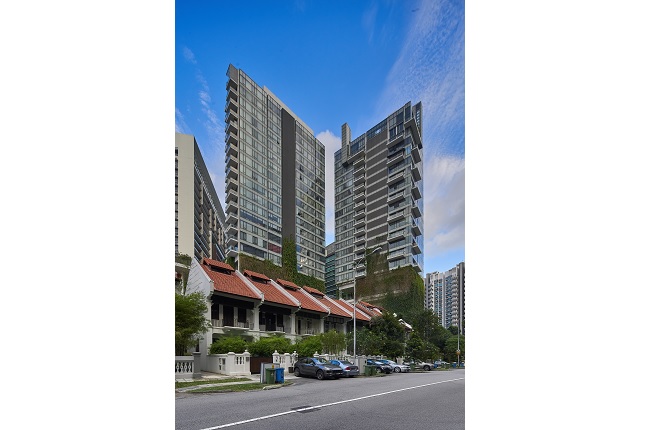 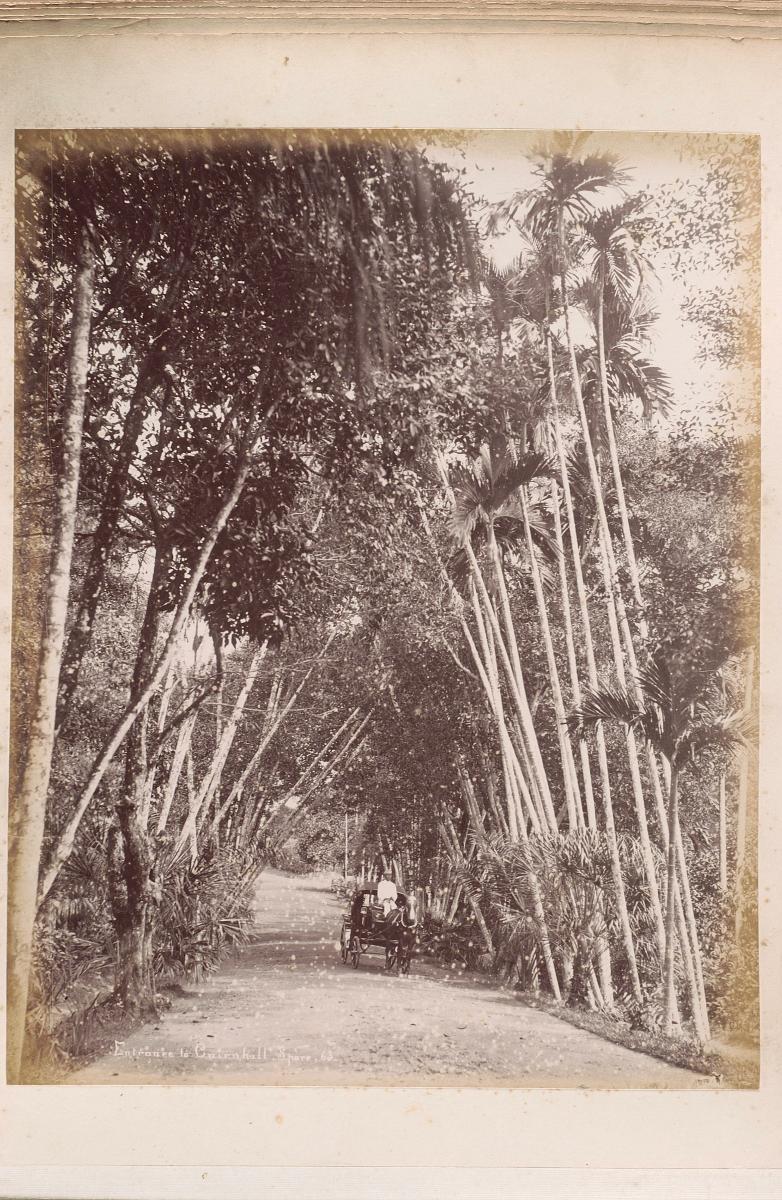 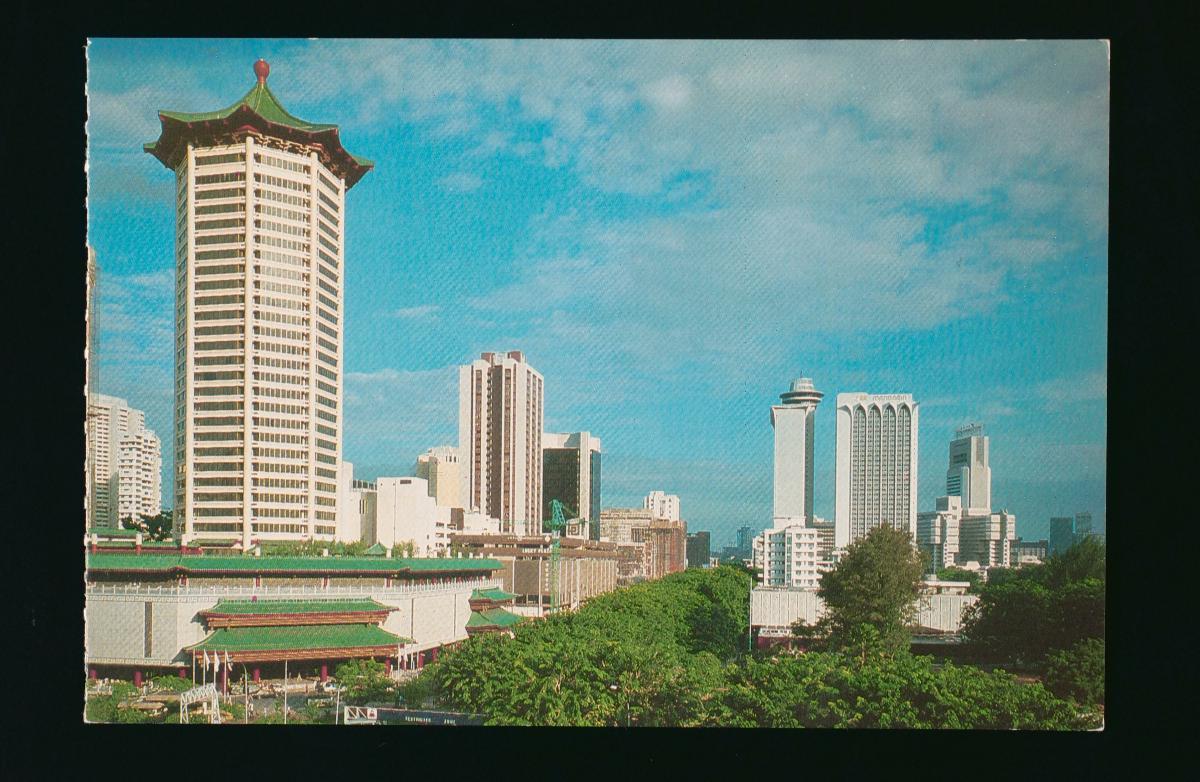 A Landmark Property - No. 5 Chatsworth Park 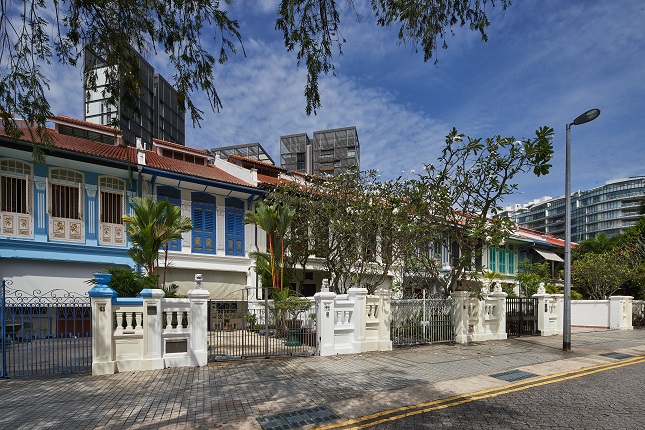