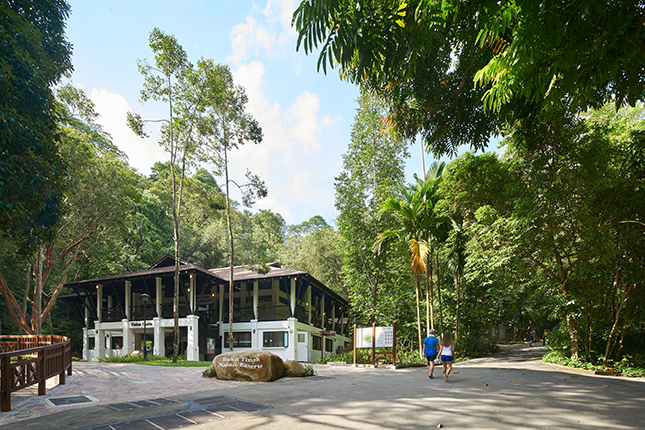 Carpark next to Beauty World MRT, Exit B

In Bukit Timah, there are a number of the roads which are named after members of the Cheong family that owned land and developed residential properties in the area. These roads include Cheong Chin Nam Road and Chun Tin Road off Upper Bukit Timah Road, as well as the connecting Yuk Tong Avenue and Tham Soong Avenue.

The family patriarch, Cheong Chun Tin, was the first certified Chinese practitioner of dentistry in Singapore. Born in Hong Kong and trained in San Francisco, Cheong set up his dental practice named Cheong Chun Tin & Company on South Bridge Road in 1869. After his death in 1898, the practice was taken over by his sons, Chin Nam and Chin Heng, and re-named Cheong Brothers.

The Cheong family also owned businesses in property development and rubber plantations, and bought tracts of land in Bukit Timah.  One of the major contributions the family made to the community was the donation of land for the building of Tuan Cheng Public School (now Shuqun Secondary School) in 1925. In 1964, the Cheong family started Corlison, a dental products distribution business, which later created the Pearlie White brand of toothpaste. 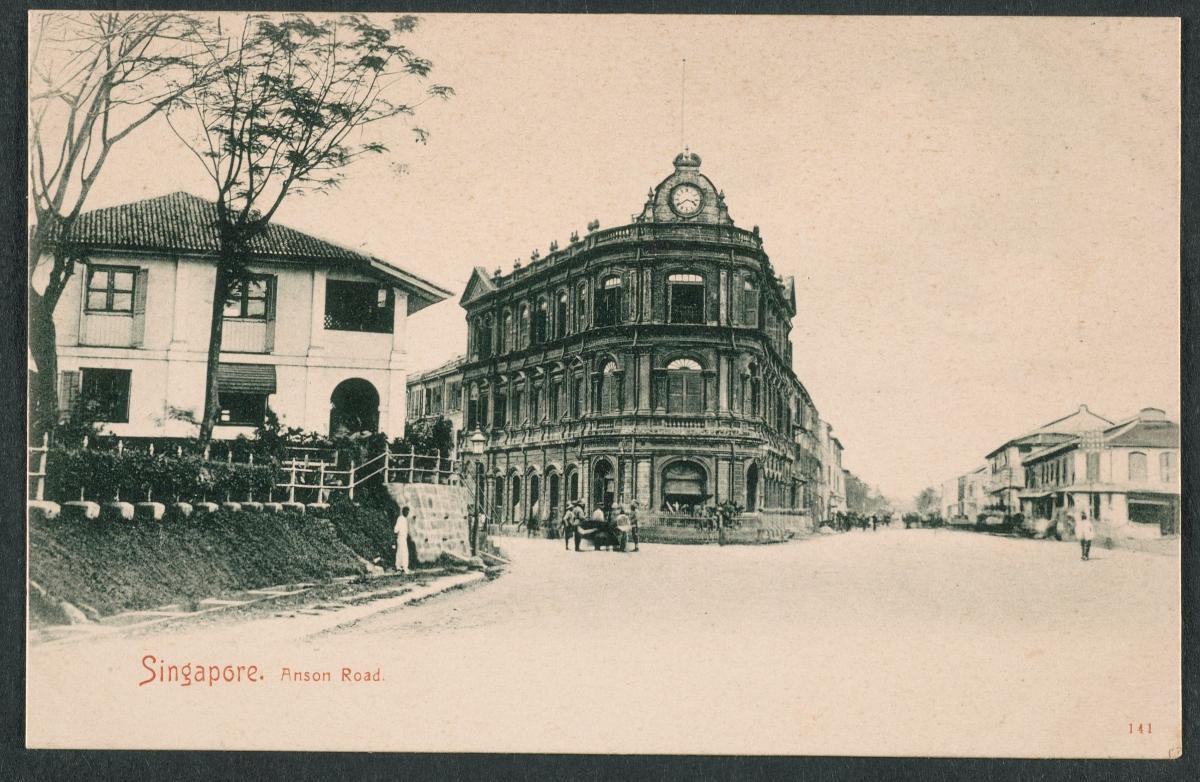 The Boustead Institute for Seamen at Anson Road The naming of Clemenceau Avenue by visiting French President Clemenceau