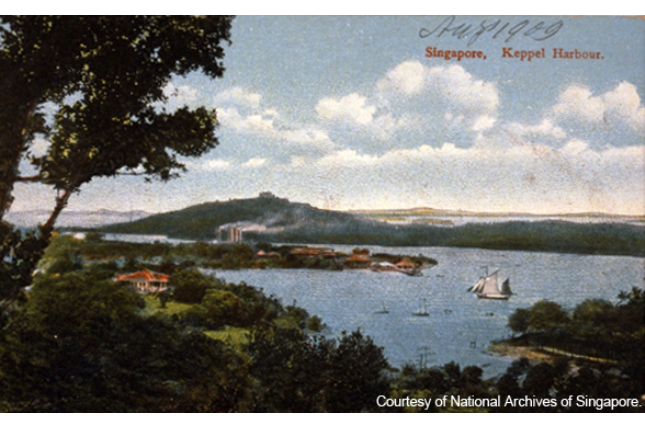 Keppel Harbour has been a thriving maritime gateway for international trade since the late 19th century. It was originally known as New Harbour and was renamed in honour of Admiral Henry Keppel in 1900. From 1939 to the early 1940s, Allied soldiers came through this harbour to strengthen the defence of Singapore and the rest of Malaya. Thousands of civilians and troops made their escape through Keppel Harbour before Singapore fell on 15 February 1942. During the Second War World, Allied commandos carried out Operation Jaywick (26 to 27 September 1943) and destroyed seven Japanese ships that were stationed at Keppel Harbour. 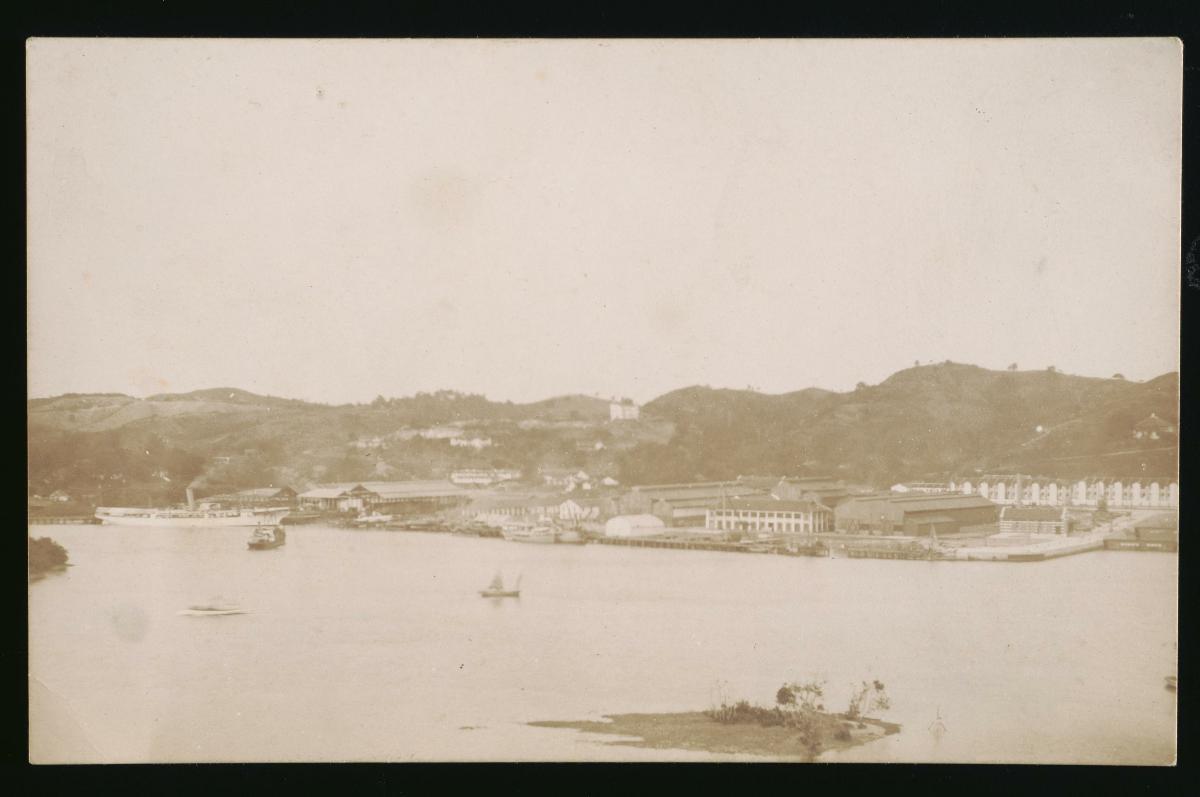 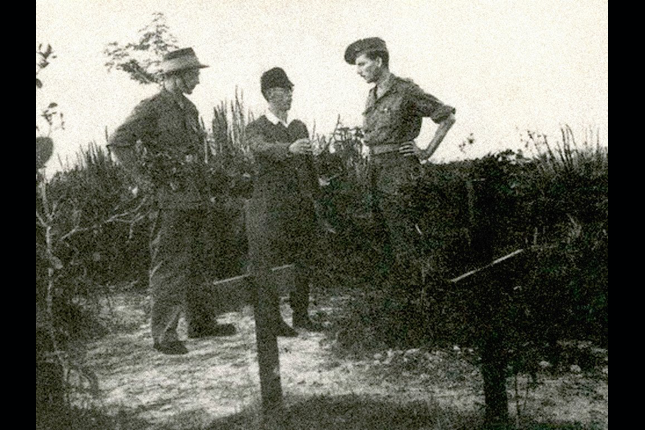 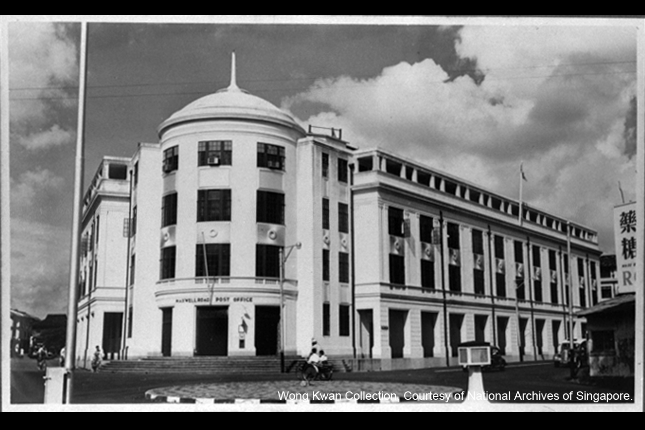