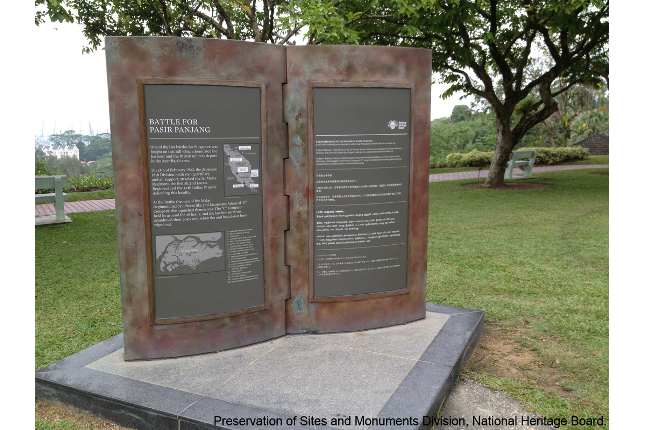 The battle at Pasir Panjang, where the harbour and British military depots were the coveted gains, marked one of the last battles for Singapore. It lasted from 12 to 14 February 1942.

In mid-February 1942, a fierce two-day battle led by Lt. Adnan of the Malay Regiment against the two Japanese troops took place here. It was one of the last battles for Singapore, and the ridges was given up only when the regiment fought till its last few men.

The battle took place at Pasir Panjang Ridge where an epic 48-hour stand against the Japanese was staged by the 1st and 2nd Battalion Malay Regiment.

The relentless courage of the soldiers, spurred by such exemplary conduct and leadership as that shown by the 2nd Lieutenant Adnan of the 7th platoon, led the determined men of the 1st and 2nd Battalion Malay Regiment, the British 2nd Loyal Regiment, Australian Ben-Gun carriers and men of the 44th Indian Brigade to fight to the end. When they ran short of ammunition, the men engaged the Japanese in hand-to-hand combat. The ridge was given up only when the regiment was reduced to a few men. Even then, the surviving soldiers exhibited tremendous fighting spirit. When they were pursued by the Japanese and encountered a drain of burning oil, they would rather brave the flames than surrender. Unfortunately, four exhausted soldiers failed to clear the drain and two were burnt alive. 2nd Lieutenant Adnan, one of the last defenders on the ridge, was captured and bayoneted to death.

Today, Kent Ridge Park stands as a testimonial to the courage and sacrifice of the spirited defenders - a symbol of the defence of Singapore. 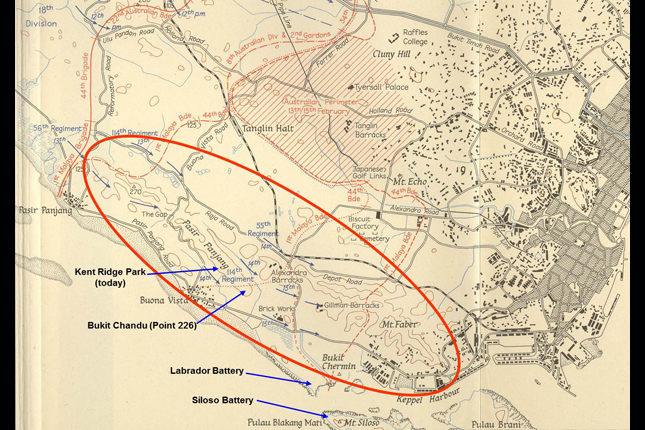 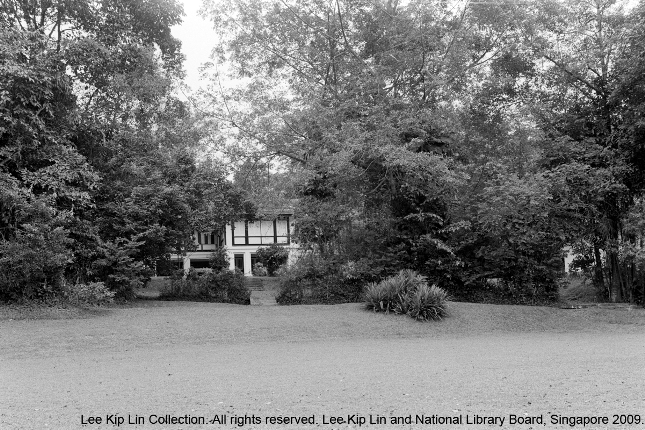 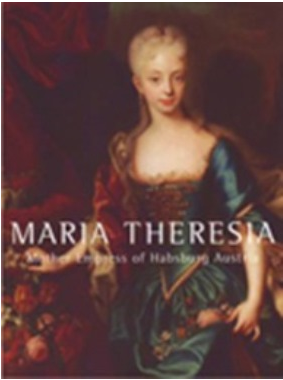