Known as Pesach in Hebrew, the Passover is one of the most important festivals of the Jewish community. An annual Jewish tradition, the Passover commemorates the end of Jewish slavery in ancient Egypt, as narrated in the Book of Exodus in the Torah. A highlight of the celebration is the Passover meal known as the Seder. Families or communities observing this ritual reflect on the past and celebrate hope and continuity of the future. During the Passover festival, Jews visits the synagogue, where special prayers are recited and passages from the Torah are read.

Passover begins at sunset on the eve of the 15th day of the month of Nisan in the Hebrew calendar, which also marks the start of spring. The festival lasts seven days in Israel but eight days in Singapore and the rest of the world. Historically, the extra day was added as a safeguard against communication delays for the Jewish communities living in diaspora.

While the Passover is typically celebrated with family members at home, there are also communal Passover meals for those living away from home. In Singapore, both Maghain Aboth and Chesed-El Synagogues host communal Seder on the first and second evenings of the Passover festival. On the second night of the Passover, a Seder is also served at Reuben Manasseh Meyer Communal Hall. In addition, Sir Manasseh Meyer International School also organises the Passover Seder for all the students in school – Jewish and non-Jewish alike – to help them understand and appreciate the rich Jewish tradition.

As of 2019, there are about 2,500 Jews in Singapore. With less than 200 born locally, the majority of the Jewish community in Singapore comprises expatriates. In 2020, three rabbis guide the local community, with Rabbi Mordechai Abergel as the Chief Rabbi since 1994.

Preparations for Passover begin at least a month before the event. Homes are thoroughly cleaned to remove all traces of leaven, including raising agents such as yeast and baking powder, and anything that contains leaven. This practice of eliminating leaven and leavened products stems from the belief that during the exodus from Egypt, the Israelites had to leave in haste and could not wait for their bread to rise. Hence, they only brought along with them unleavened bread, or matzah. In memory of this momentous event in their history, Jews eat only unleavened bread during the entire Passover festival.

The start of the Passover is observed with the Seder, a ritual meal that is held on the first – and sometimes also second – night of the Passover week. Rules for the Seder are prescribed in the Haggadah, a ritual manual for the Passover meal. Nonetheless, the celebration of the Seder may vary slightly, depending on the traditions of the family. Ritual foods are consumed, prayers and blessings are recited, and songs of praise are sung at the table. The Maggid (Hebrew for ‘narrate’) is an important part of the Seder. Traditionally, the youngest child present asks The Four Questions specified in the Haggadah, which will prompt the answers from those around the table. In this way, the Passover story is retold. All the rituals and ceremonies of the Passover Seder not only serve to strengthen the Jewish identity, but also strengthen familial and communal ties of those present.

Ms Pearl Silas is a Singaporean-born Jew. As the eldest daughter, she was often asked to assist her mother with cleaning the house and cooking in preparation of Passover. For her family, rice and fruits are must-haves for the Seder. She would also cook a dish she learnt from her mother called aloo makallah, consisting of boiled potatoes that are fried with turmeric, as well as prepare four different kinds of salads – beetroot, carrot, coleslaw and brinjal – for the meal.

Ms Silas feels that Jewish families should continue to observe the Passover and keep traditions alive. To her, the Passover is an important aspect of Jewish heritage as it gives a sense of continuity between the past and present. She also thinks that it contributes to the diversity and liveliness of Singaporean culture.

Passover is one of the key festivals and observances of the Jewish community. Beliefs and traditions will continue to be passed down to younger generations during the Seder.

Posner, Manachem. ‘The Last Two Days of Passover In a Nutshell: What and How We Celebrate’. Chabad. n.d. https://www.chabad.org/holidays/passover/pesach_cdo/aid/2748528/jewish/The-Last-Two-Days-of-Passover-In-a-Nutshell.htm. Accessed 3 April 2018.

Each of the food items on the Seder plate holds a special meaning to the Passover festival. 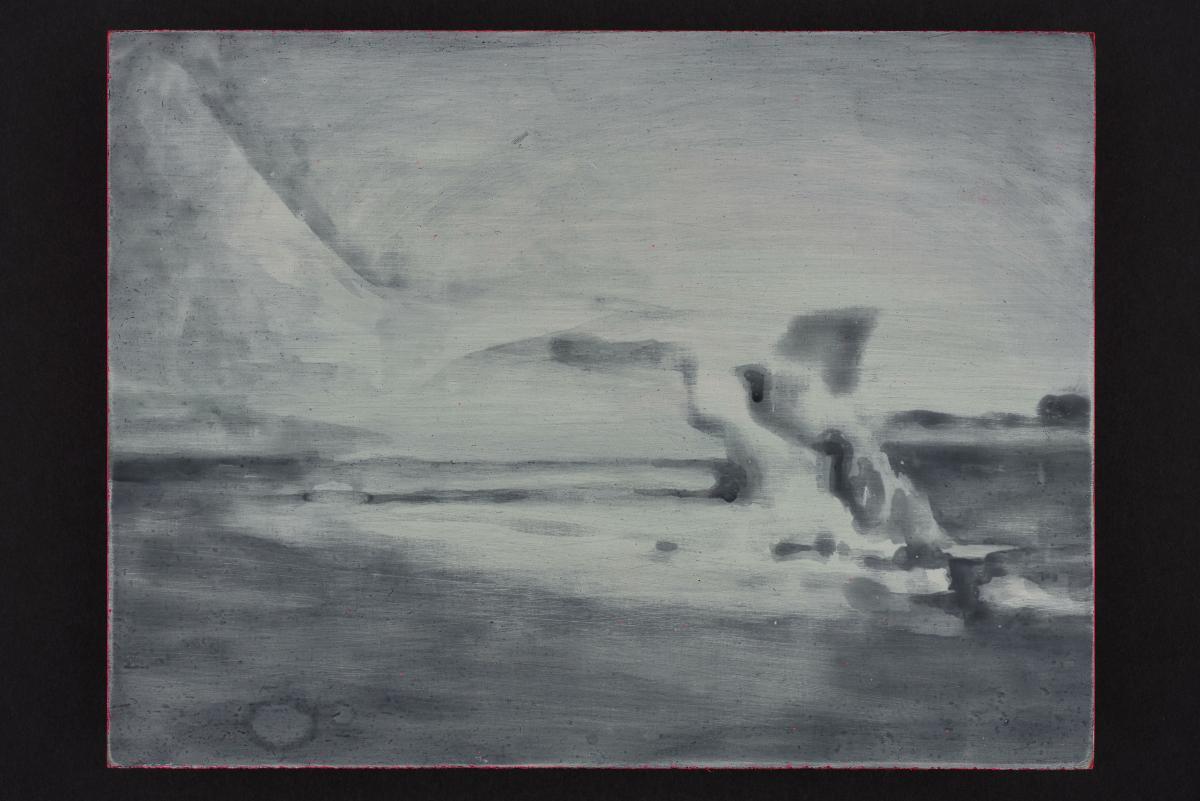