Chitty, also known as Indian Peranakans, is a distinctive group of Tamil people found mainly in Malacca and Singapore. Like other groups of Peranakans, the Chitty speak a Malay Patois, which is mixed with many Tamil loan words. Hinduism forms an integral part of the identity of the Chitty Melaka community. Many families observe Saivite and Vishnu religious ceremonies on a frequent and daily basis. Jars such as this piece could have contained water or milk, and were used in rituals of bathing idols of Hindu gods at home. 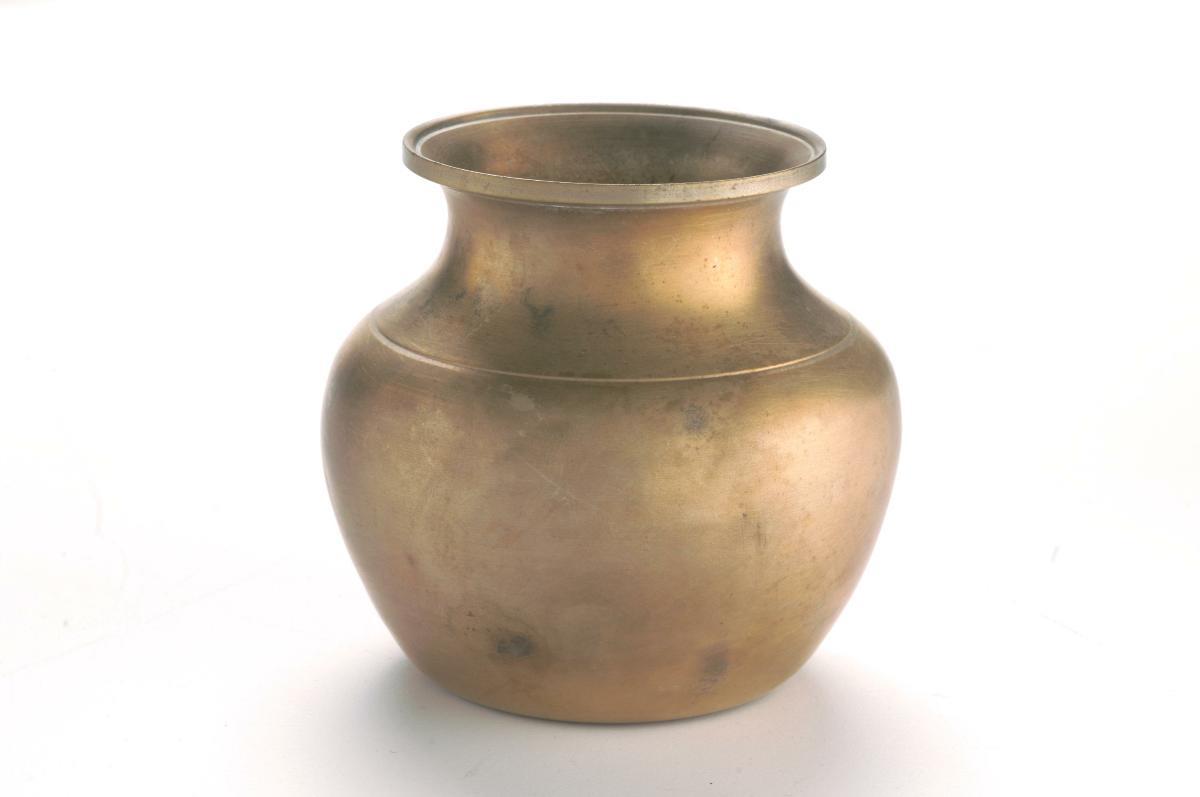