This postcard shows a painting by Ho Kok Hoe, President of the Singapore Art Society, depicting a scene with Chinese junks.The artefact most probably belonged to Ho Kok Hoe, a local architect and artist who learned to paint from his father Ho Kwong Yew, who was also an architect and artist, and his grandfather, who was a calligrapher. The younger Ho was a prominent architect who, while working for the family’s architectural firm Ho Kwong Yew & Sons, was responsible for designing Malaysia’s Muzium Negara (National Museum) in the 1960s. He was also actively involved in the local arts scene, especially during his two stints (1954–1967 and 1981–1983) as president of the Singapore Art Society. The Society was founded in October 1949 to help spread the practice and appreciation of art, improve the quality of local art, promote art exchanges with other countries and create opportunities for artists to learn and exhibit their works. The founding members of the society were, namely: Richard Walker (Art Superintendent); Charles Sulisbury (British Council); C. A. Gibson-Hill (Raffles Library and Museum); Francis Thomas (Chairman, Inter-School Art Exhibition Committee); Liu Kang (President, Society of Chinese Artists); Professor Roy Morell (University of Malaya); Mrs. Phillis Mackenzie; Suri bin Mohyani; and Tan Khoon Seng. 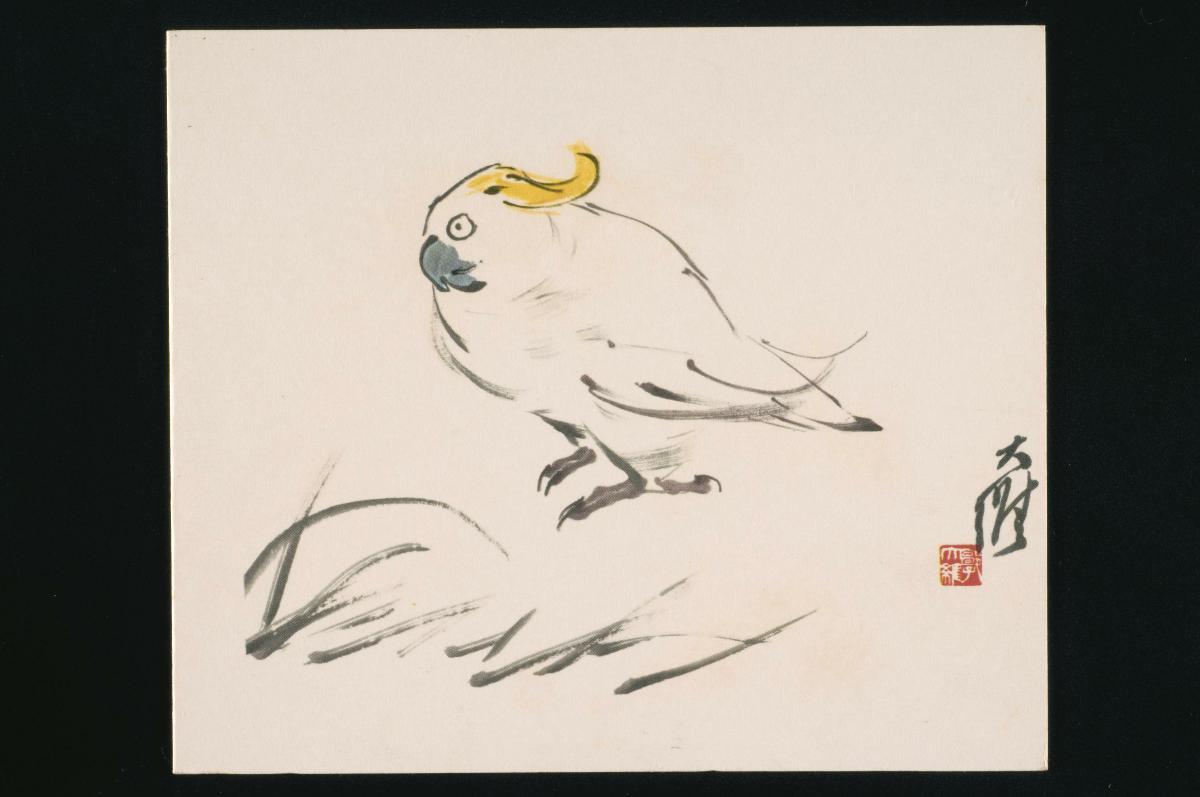 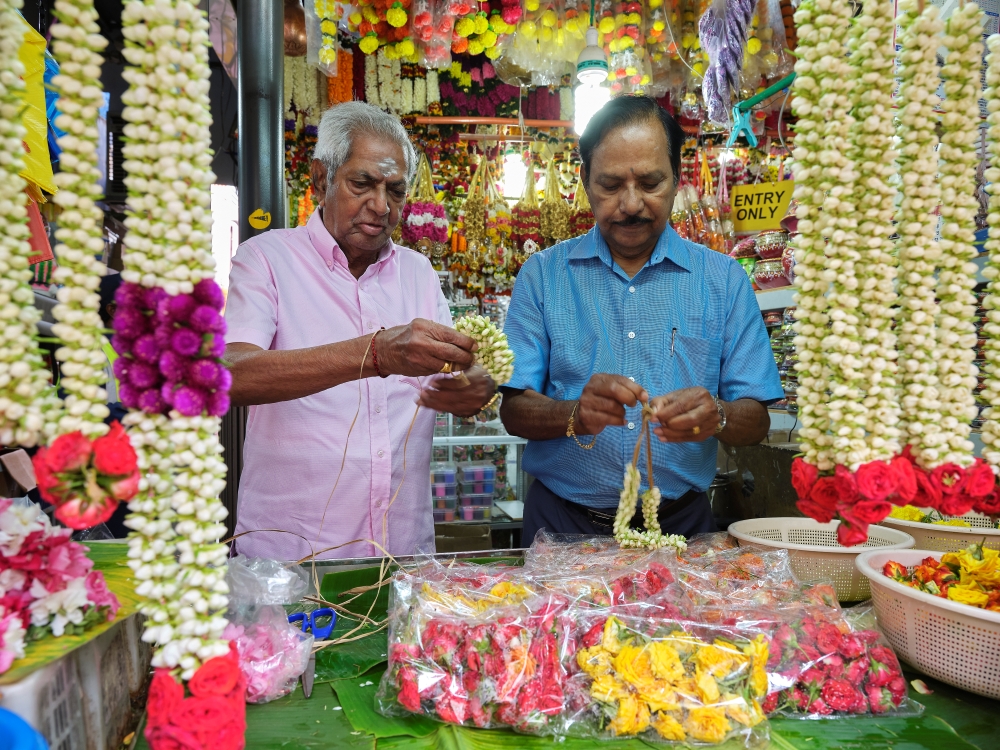 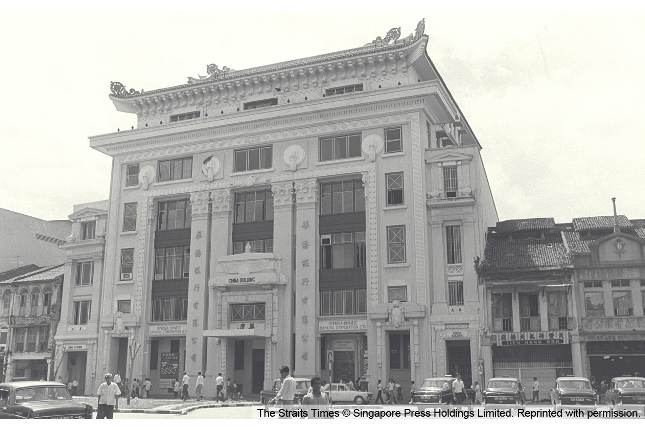 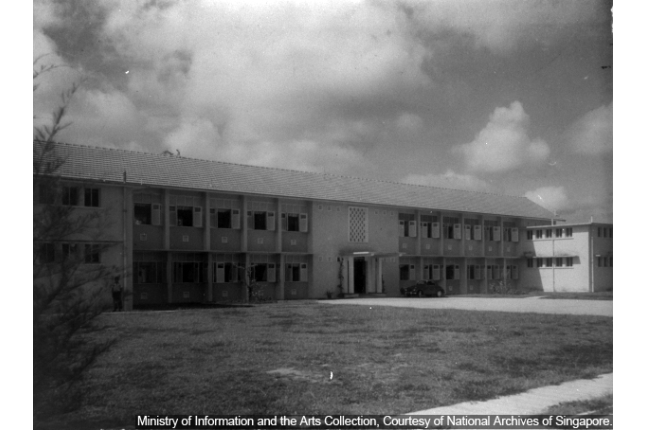