Chinese shophouses were built from the earliest days of Singapore’s founding as a British trading settlement to serve the commercial and residential needs of Chinese immigrants who came in various waves. The first generation of shophouses built in the 19th century were simple two-storey structures designed for functionality with minimal ornamentation, reflecting the working class status of the occupants. Despite the focus on aesthetic economy, the architectural style of these buildings were influenced not just by southern Chinese traditions, but also incorporated European classical elements and Malay influences such as columns and louvered shutters respectively. This unique hybrid style has evolved over the years, reflecting the cosmopolitan nature of a migrant society. 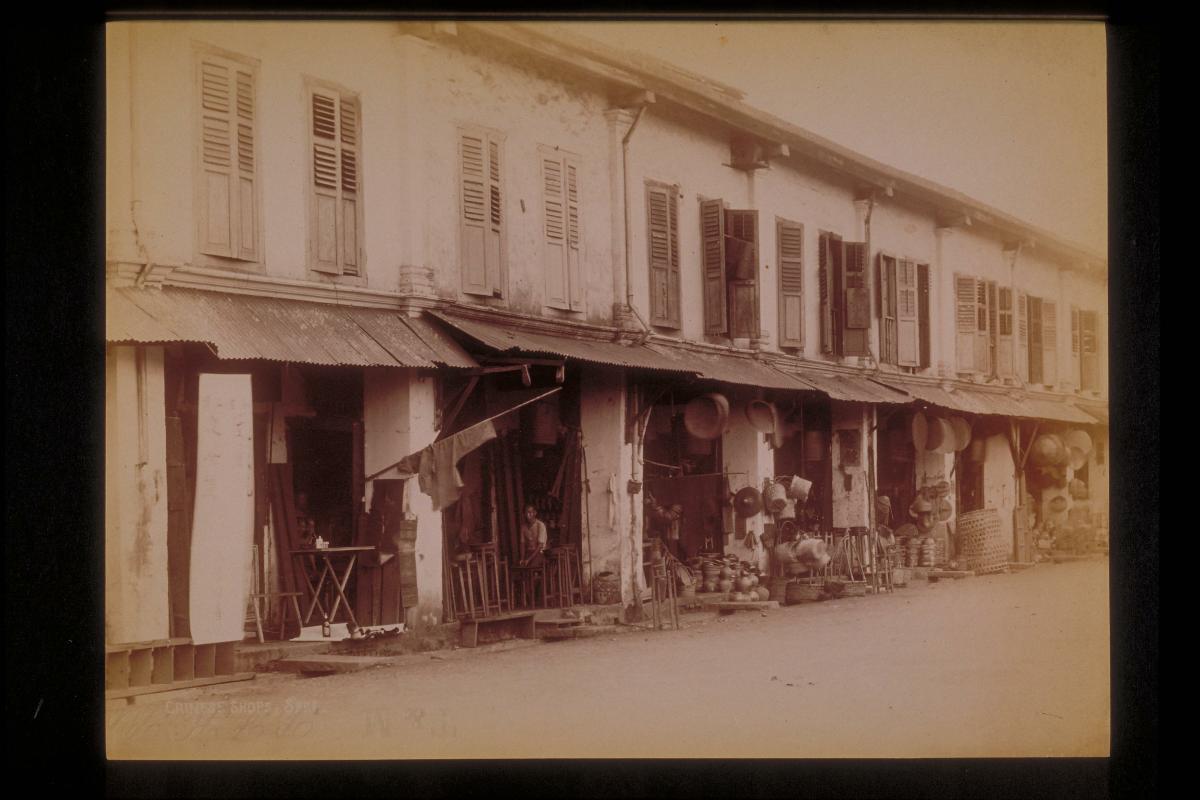 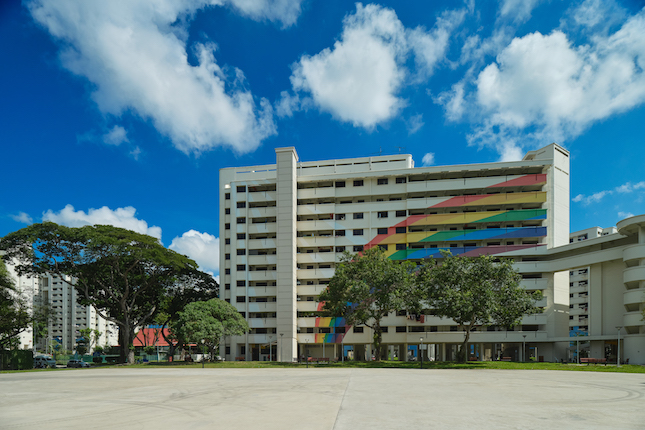