Traditional music in Malaysia is associated with traditional theatre forms such as, 'kuda kepang' (horse trance dance), 'gendang kling' (instrumental ensemble), among other forms of entertainment. This type of music is based on either the 5-tone or 7-tone scales. It is performed mainly by a range of ensembles including wind instruments, bronze percussive instruments such as gongs and a wide range of drums. The basic element in the traditional music is the gendang or drum, of which there are 14 types, four of which are beaten without the accompaniment of any other musical instrument. These are the 'rebana besar', 'rebana ubi' (big drums), kompang and tar. 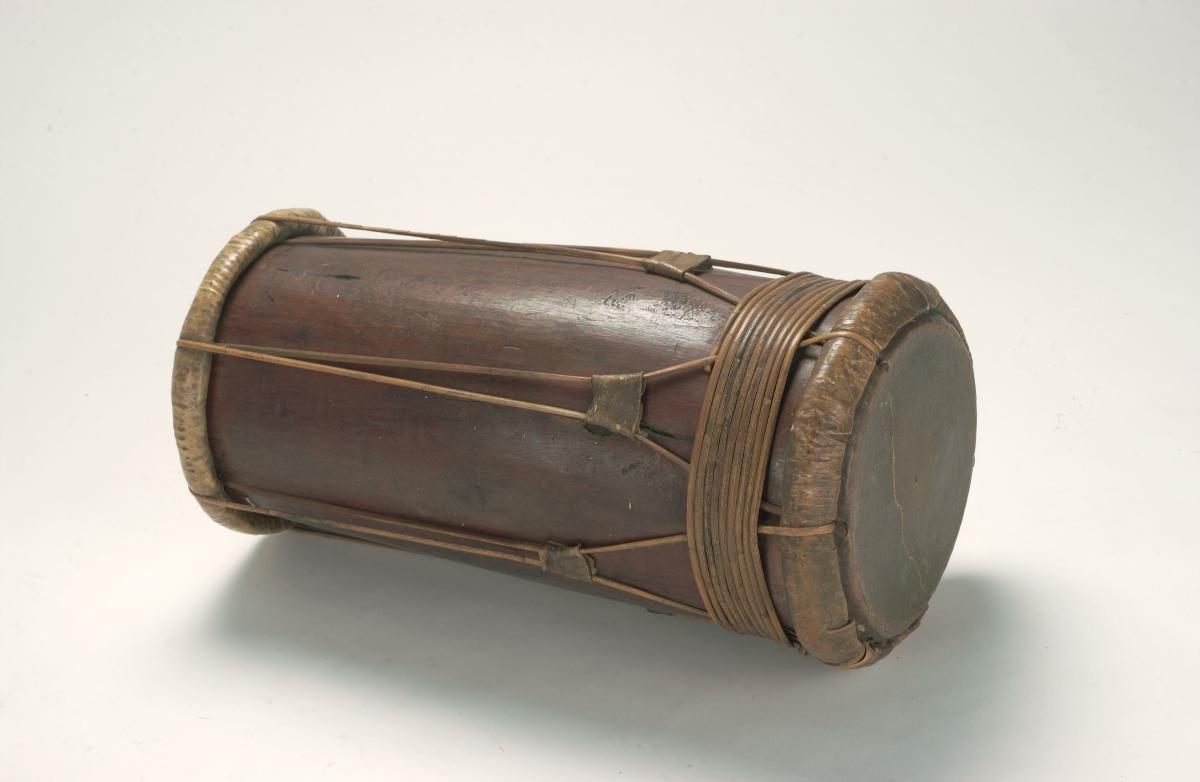 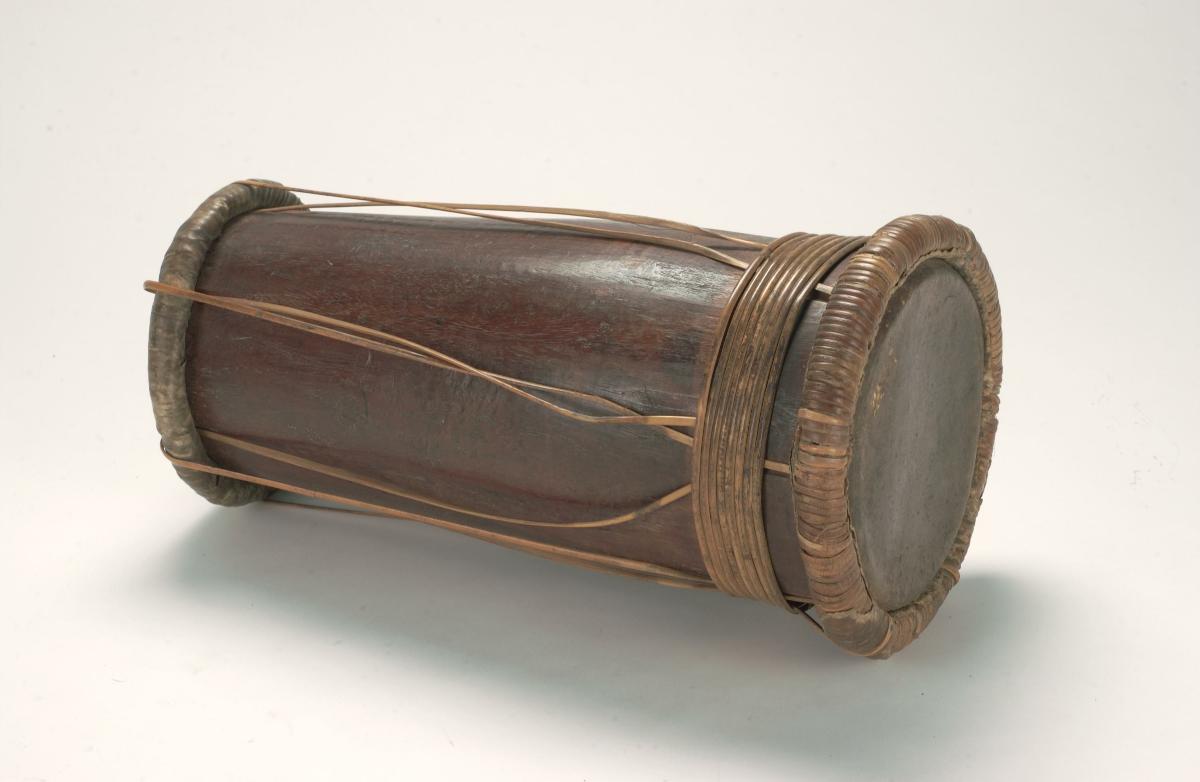 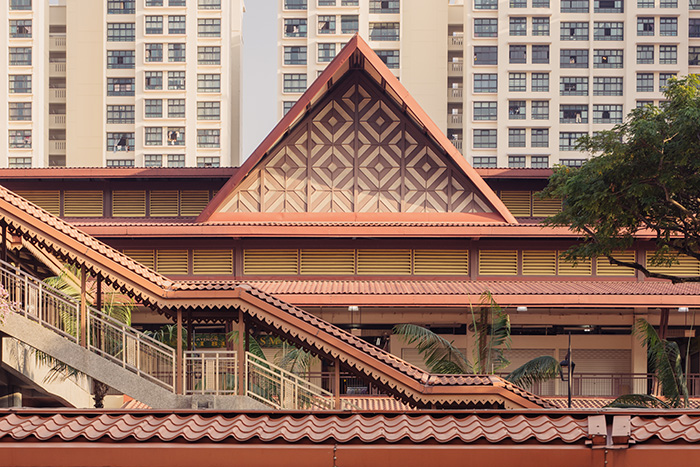 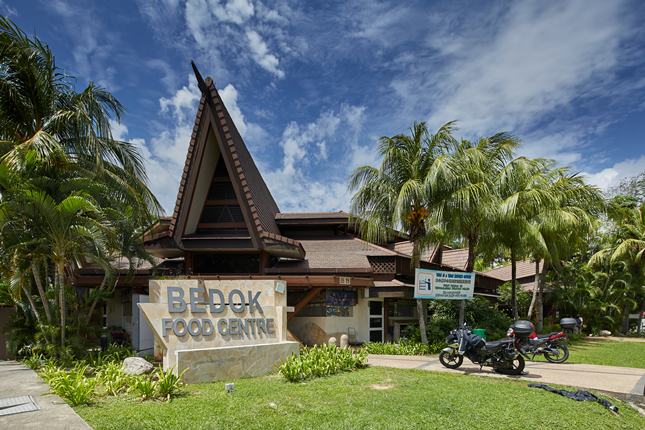