Each side of this blue and white brushrest is painted with sprays of lingzhi fungus surrounding a diamond panel enclosing a square inscribed in Arabic script. The single word inscription on one side reads 'khamah' meaning 'pen', while the other reads 'dan' meaning 'that which holds anything'. Together the inscription forms 'khamadan', meaning 'pen holder' or 'pen rest'. Such items were possibly made for Muslim administrators at the Chinese court or for the emperor, who was interested in foreign scripts. The Zhengde period is known for its distinctive group of porcelains with Arabic inscriptions, which may have been used by the Muslim eunuchs at court or by the emperor himself. Tales from the Tomb 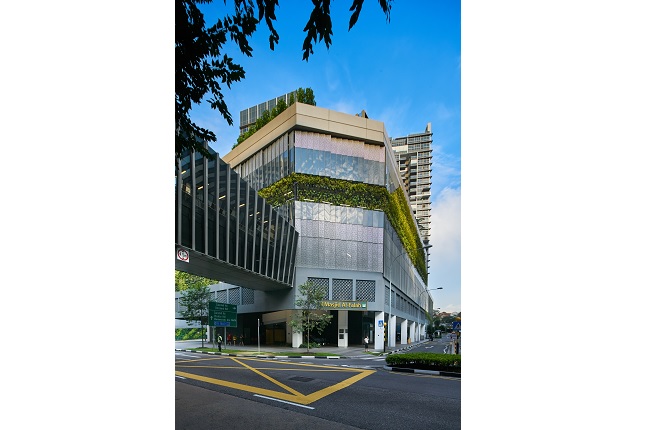