More About More Than A Garden This incredulity is one of the common sentiments I heard expressed when I spread the good news about the Singapore Botanic Gardens being nominated in 2014 as the nation's first UNESCO World Heritage Site. Also: "Why the Botanic Gardens?"

Why, indeed? That's exactly what the exhibition "More than a Garden" sought to address. To understand the nomination, we first need to consider what the World Heritage List is really all about. To many, it is a prestigious compilation of the world’s greatest historical and cultural treasures marked for preservation for all the world to share forever. That it is. But there is also a greater story of humanity that unfolds through this collection of Sites, and each Site on the list is meant to reflect one or more aspects of this grand narrative.

In 2014, there were 981 World Heritage Sites dotted across the globe, in 160 member states. Of all the states that have ratified the 1972 UNESCO Convention Concerning the Protection of the World Cultural and Natural Heritage, only 30 did not yet have a World Heritage Site to their name. Singapore was one of these, due in some part to its newness as a nation and its petite size.

However, to rise to the status of a World Heritage Site, the site needed to possess more than local significance. So, of what value is our Gardens to the rest of the world?

First, the Gardens is the cradle of the rubber industry of Southeast Asia, which in turn has been the major source of natural rubber for the world since the 1920s - Southeast Asia accounts for 75% of all natural rubber produced in the world today. Versatile and useful, natural rubber moves people, literally. It is used in tyres – of planes, automobiles, motorcycles – and in shoe soles. Because it remains impermeable even though it is elastic, it is also used in latex gloves and contraceptives. There are also a myriad of other ways in which rubber is a part of our daily lives – even when we don’t notice it – by providing a coating to many of our everyday items!

So you could say, perhaps, that the abundance of these items today around the world was due to the pioneering work done at the Singapore Botanic Gardens on the cusp of the 20th century. There, the First Director of the Gardens, Henry Nicholas Ridley, perfected the art of tapping latex from rubber trees.

Up until this time, rubber trees (in particular the Hevea brasiliensis, the most productive of all rubber tree species) were grown in Brazil, their native land. Ridley not only did scientific work on rubber, he also promoted it widely in Singapore and Malaya, which led to the rise of rubber plantations in Southeast Asia.

Using a series of panels, More than a Garden followed this exceptional story of rubber, and celebrated all things rubber. Due to the work done at the Gardens, rubber became a vital part of our economy, and this is exemplified in the lives of four of Singapore’s rubber pioneers – Tan Chay Yan, Tan Kah Kee, Lim Nee Soon and Lee Kong Chian – whose stories are featured in the exhibition.

It was not just the rubber plant that was experimented on in the Botanic Gardens.

The orchid, too, bloomed into fame, for it was from here that the commercial orchid breeding industry in Singapore and Southeast Asia began. And today, the Gardens is one of the top orchid research centres in the world. It is such a core part of our Singapore identity that we have also given to various heads of states and celebrities from all over the word, as special gifts, orchids that have been named after them! At More than a Garden, visitors could celebrate this national flower - a scent-suous orchid photographic installation, for example, that surely appealed to their senses with its accompanying delicate orchid fragrances. Besides its role in cultivating rubber and orchids, the Gardens is also part of a network of gardens that was important to the British Empire for the pursuit of botanical knowledge and commercial gain. The headquarters of these other tropical gardens was at Kew Gardens. It was also here that plants were tested for cultivation.

Of all the botanic gardens that were laboratories for the British Empire, the Singapore Botanic Gardens is the most well-preserved as it retains, to a large extent, its original layout. Map of the Botanic Gardens

The Gardens was laid out in a typical English style, which means it was intentionally designed to look like it had naturally sprung from the ground (as opposed to other more formal and symmetrically ordered gardens elsewhere). Much of this is still visible today – the winding paths, the undulating topography and water features (The Gardens’ Swan Lake, by the way, is the oldest ornamental water body in Singapore – landscaped in 1866). While the Gardens is laid out to look natural, it actually does have some features that are genuinely natural. For example, the Gardens is home to several trees that pre-date its establishment, and it is the only city botanic garden in the Eastern hemisphere that contains a piece of rainforest (six hectares of the original flora of Singapore, in our case)! The Gardens also contains 13 conserved buildings and structures at the time of writing, some of which have been used for various special occasions. Burkill Hall, the oldest building in the Gardens, was where Ridley resided; and Holttum Hall, the newly converted Heritage Museum, was where orchid research was first carried out in the Gardens.

Despite its nomination as a World Heritage Site to be shared with the world, the Botanic Gardens is still very much Singapore’s garden. The roots of the greening movement in Singapore can be traced back there. As early as the 1880s, it housed a nursery that grew trees that were later transplanted to roads around Singapore!

It also played a significant role in the fostering of racial harmony. It was the first site chosen for the Aneka Ragam Ra’ayat (Malay for ‘People’s Variety Show’) in 1959, where Chinese, Malays, and Indians took the stage together for the first time and performed a variety of cultural items. Audience members of different races enjoyed the Chinese songs, the Indian dance, and some even learnt how to play the angklung!

During the launch of the show, our prime minister at the time, Mr Lee Kuan Yew, explained why the Gardens was chosen as the series’ first venue:

“It is fitting that the first of these concerts should be held in the Botanic Gardens, for, in a way, this beautiful place symbolises what we all want. Not only are beautiful things grown here, but some of the shrubs, flowers and trees are foreign importations which have taken root in [our] soil... Here, under open skies, Malays, Chinese, Indians, will, I hope, discover the materials for a national art and national culture.”

For all the big-picture history the Gardens possesses, it’s also a place close to the heart of many Singaporeans.

Over the past few months, as I ploughed through old news about the Gardens, and collected various memories, I’ve found that there are so many stories (some quite amusing) that make the Gardens truly more than a garden to many.

Countless pre-wedding photographs have been shot there (perhaps taken in the hope that their marriages will last as long as the Gardens have?), and the swans have been fed by many a passer-by – one of them was actually my friend who almost fed the swan her finger too. For years, the Gardens has also been a place of refuge from urban life (or for teenagers who wanted to run away from home, or just escape school for a bit), and so much more. All these reasons make the Gardens so unique – it is international in significance, but very much local in flavour. It is a place of the awesome and the ordinary, the unique and the ubiquitous... It is indeed a garden for Singapore, and for the world. 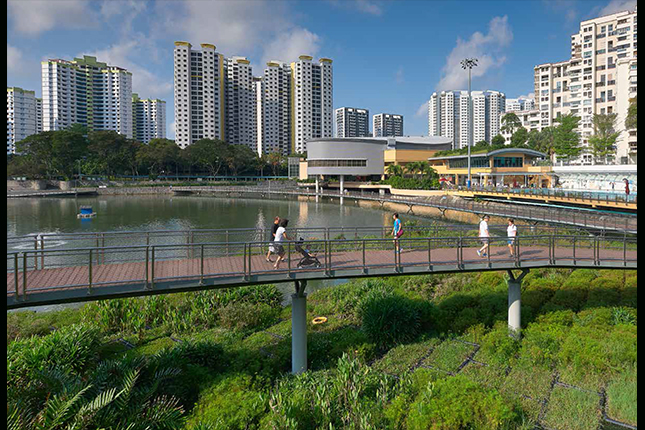 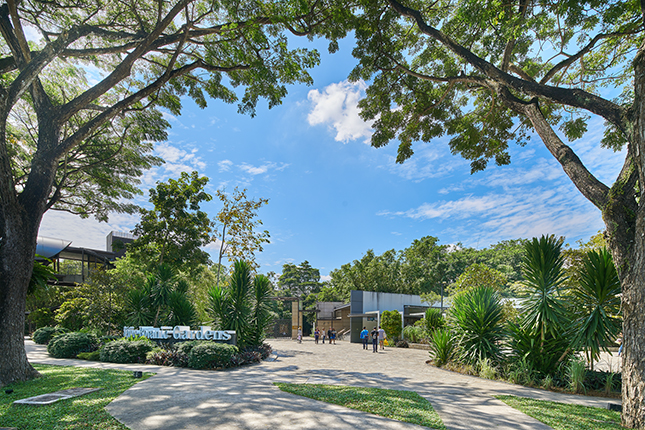 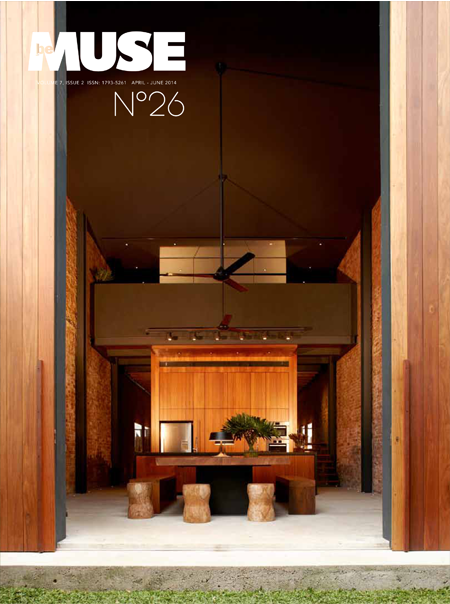