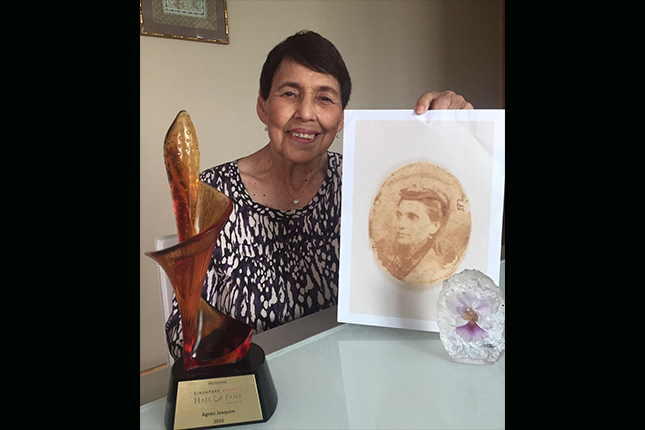 When Hazel Locke was a girl, her father often told her stories about his aunt, Agnes Joaquim (1854-1899). She was an Armenian Singaporean woman who created the famous Vanda Miss Joaquim orchid. Hazel Locke with a picture of her great-aunt, Agnes Joaquim and the trophy awarded by the Singapore Council of Women’s Organisations (SCWO). Ms Joaquim was inducted into the SCWO Hall of Fame in 2015.

Every day, he would pick Hazel up from Raffles Girls’ School, which was then located in the city centre. Together, they would walk past the flower shops on the opposite side of Orchard Road, where the Cold Storage building was and The Centrepoint shopping mall stands today.

He would point to the huge metal tubs, full of Vanda Miss Joaquims, and describe how his aunt had created this flower. She had carefully crossed two different species of orchids: the Vanda hookeriana and the Vanda teres —something no-one had managed to do before. “He would cross his two forefingers to stress this point,” Mrs Locke says. “It wasn’t one time that he did this. It was every time.”

Her father was very proud of his aunt, and Hazel grew up feeling the same way about her great-aunt. She saw her flowers everywhere. Back then, many Singaporeans grew Vanda Miss Joaquims in their gardens. British soldiers would pack stalks of the orchids into long boxes and send them home as gifts.

Then, in 1981, the Singapore Tourism Board announced that they had chosen the Vanda Miss Joaquim as our national flower. A ceremony was held to celebrate the decision, and Mrs Locke’s uncle was invited to come to Singapore as the oldest surviving member of the Joaquim family. To her surprise, her uncle told reporters that Ms Joaquim had not created the flower. He claimed she had discovered it in her garden in a clump of bamboo. “I slunk down in my seat,” Mrs Locke says. “I wanted to say, ‘Uncle Basil, this is not what my father told me.’”

She knew her father was right. After all, her uncle had not even been born when Ms Joaquim took her plant to the Singapore Botanic Garden to show it to Henry N. Ridley, the director. But, she did not speak up as she did not want to disrespect her uncle. As a result, the sceptics believed that her great-aunt had merely found the flower by chance.

Over the next few decades, Mrs Locke gathered more information about Agnes Joaquim. She shared her research with historians, hoping that they could correct the misconceptions about her great-aunt. One of the documents she found was an article from a magazine, written in 1893 by Mr. Ridley. It clearly stated that Ms Joaquim had created the orchid through cross-breeding. It also said she was a well-known and award-winning horticulturalist — a person who uses scientific knowledge to grow plants.

Mrs Locke’s daughter, Linda Locke, built on her mother’s research by doing her own extensive investigations, along with that of Nadia Wright and Harold Johnson. As a result of these efforts, in 2016, the National Parks Board and National Heritage Board changed their official records to reflect accurately Agnes Joaquim’s achievement. As a 19th century Singaporean woman, she used her intelligence, perseverance and skill to develop a flower that is still loved by millions of people today.

Agnes Joaquim is not the only remarkable member of Mrs Locke’s family. “My great uncle Joe Joaquim (1856-1902), a brother of Agnes, was an eminent lawyer and acclaimed criminal barrister. He was also Grand Master of the Singapore Masonic lodge,” explained Mrs Locke. Her paternal grandfather, Eleazar Johannes (1854-1921), was an Armenian immigrant from Iran. He managed grand hotels like the Adelphi Hotel and the Sea View Hotel. (Quite a few Armenians were hotel managers, such as the Sarkies Brothers, who founded Raffles Hotel.)

Her mother’s side of rel="noopener noreferrer" the family was Portuguese; she is descended from Sir Jose D’Almeida (1784 – 1850), one of the early European settlers here. Originally a ship’s surgeon, he set up a trading firm and plantation. Although he was a very successful merchant, he still practiced as a doctor and opened a medical centre to help those in need. If you visit Raffles Place, you can still see a road named after him: D’Almeida Street. When Mrs Locke was born in 1923, her family was quite rich. They had a car, which was a luxury in those days, and four maids: three Cantonese and one Malay. “My mother was spending money like there was no tomorrow!” she laughs. She still remembers enjoying Mickey Mouse cartoons at Capitol Cinema on weekend mornings.

Sadly, her parents lost their fortune. For a while, her father managed an amusement park, but he eventually ended up unemployed. When she finished school, she had to turn down a university scholarship because she had to earn money. She worked as a dentist’s assistant, then as a telephone operator at Cold Storage Supermarket.

Mrs Locke has vivid memories of World War II. When the war reached Singapore, the family was reluctant to leave. But, as the battle for Singapore intensified, her father made a last-minute decision to arrange for his wife, daughters and youngest son to take refuge in India.

Now, Mrs Locke is almost 94 years old. She lives near her daughter Linda, and is still alert and healthy. But, when she goes out, she is confused by all the new buildings and landmarks. “I know the street names, but I don’t know where I am,” she complains.

Nevertheless, she hopes she can contribute by sharing her memories with researchers. She can tell many tales about old Singapore, and how her family played an important part in our history. 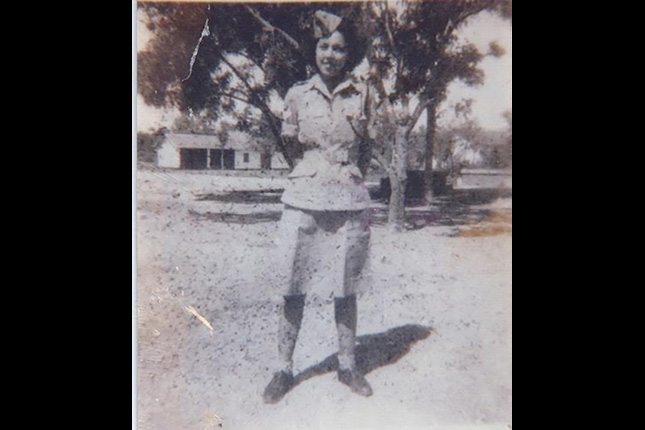 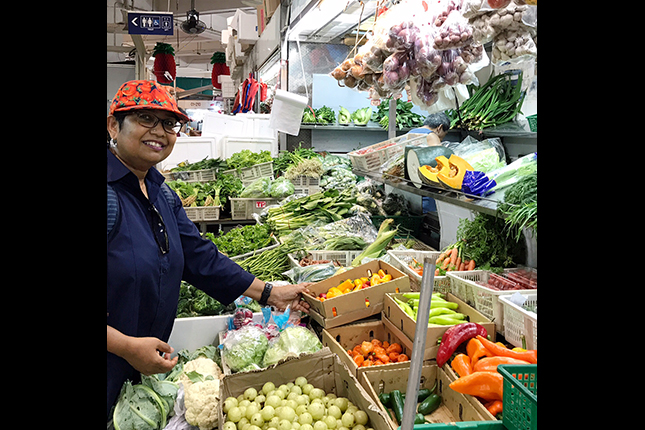 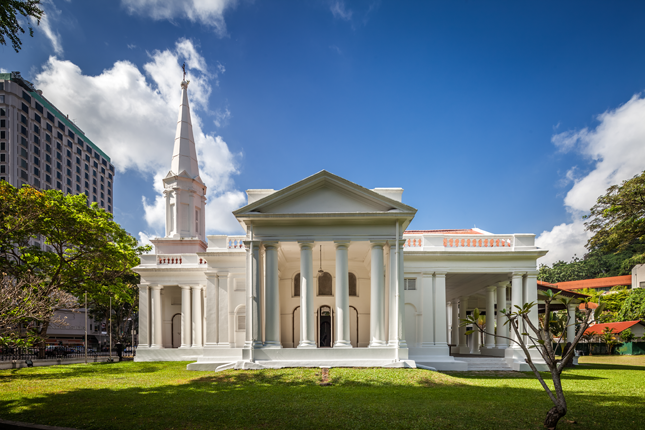 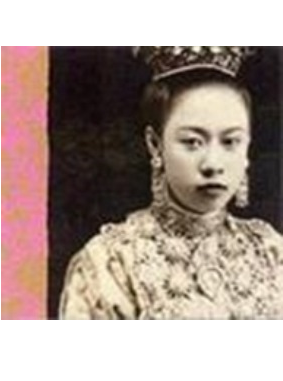