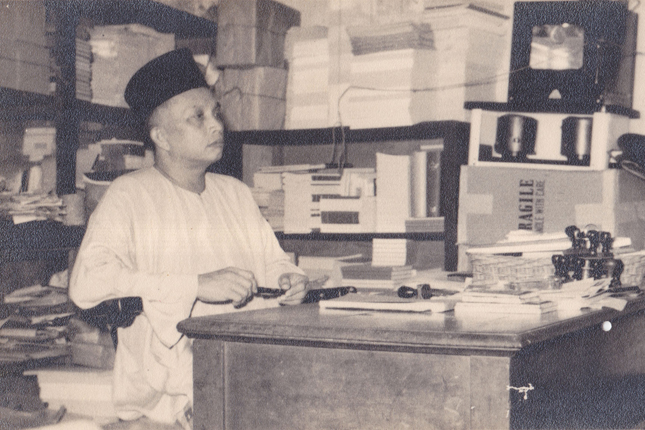 Bridging the gap between education and knowledge and the Malay/Muslim community, Haji Hashim Bin Haji Abdullah was more than a bookstore owner – he wrote a chapter of the history of Singapore Malays with the longevity of his humble bookstore. Born in 1900 in Singapore, Hj Hashim Bin Abdullah (1900 – 1968) came from a Semarang family of merchants who were involved with the trading of the literary field – poets, authors, writers, publishers, and scribes.

Eventually, the newer generation would pick up the pen, and this was the beginning of the first bookstore by his father, Haji Abdullah Bin Muhammad Said.

His uncle, Muhammad Bin Muhammad Said, was the author of several well-known Malay fables that have transcended through time. He was also the Head Principal of a local madrasah in Bussorah Street, which served as a platform for him to disseminate his writings.

His other uncle, Mujtahid Bin Muhammad Said, was the publisher of those said books.

Being in a family of authors and publishers naturally motivated Haji Hashim to open his own bookstore; he eventually fulfilled that dream.

At 20, Haji Hashim married Esamah Binte Abdul Rahim. In 1922, with the money gifted by his father, the couple opened a bookstore at 134 Arab Street.

He was mainly selling books written and published from both of his uncles, his father, and some of his other relatives who were in the same industry.

However, the bookstore initially ran into financial troubles. Business slowed down during World War II, and books were seen as a novelty in those curfew-laden evenings.

Adding on to those problems was the Arab owner who insisted on selling his share of the shop space to Haji Hashim because of the unrests. In order to buy over that space, Haji Hashim’s wife pawned off her gold. His eldest three children helped to sell traditional food such as nasi lemak, samosas, and nasi jenganan along the streets of Kampong Glam for months.

Even when Haji Hashim’s home got bombed on during World War II, business went on at the bookstore. Despite everything, Haji Hashim was determined to keep the bookstore running, as it was his main source of income to feed his growing family of nine children.

Unsuspectingly, what propelled the business forward was the arrival of the Malayan army that was preparing to join forces with Singapore against the oncoming Japanese troops. While some visited the store to buy books or simply browsed, they all left with a homemade Hari Raya greeting card in hand. At that time, the bookstore profited from the sales of those homemade cards.

After the Japanese Occupation, business began to flourish. This was due to the government’s increased emphasis on education and literature. New schools were opened, but students did not have textbooks. They used only pieces of papers or information to study. Haji Hashim compiled these into complete books to be used by his children. Soon, he started supplying proper school textbooks to Malay schools and madrasahs. The store later also became a well-known book distributor in Singapore and around the region —particularly in Malaya and Indonesia.

Haji Hashim passed away in 1968, leaving behind his whole family to continue writing the chapters of his bookstore.

Almost a century since it opened, Haji Hashim Bookstore has managed to stand the test of time, withstanding a recent trend of many bookstores that have had to shutter for good due to changing reading habits.

Haji Hashim Bookstore, which is now located at Joo Chiat Complex, is sustained by his grandchildren under Haji Hashim Enterprise. Despite its newly refurbished interior, this bookstore has been through turbulent chapters, mirroring Singapore’s own past, to become what it is today.

Today, it is one of the first local Malay bookstores that is still running, having managed to survive the war and unrests of pre-independence. Its legacy as a haven of knowledge for the Malay and Muslim community lives on.

This article has been edited and modified from an earlier version published on the website Pioneers of Early Singapore. 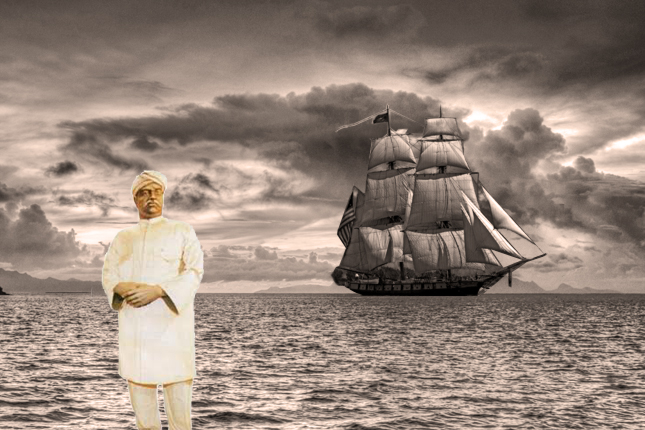 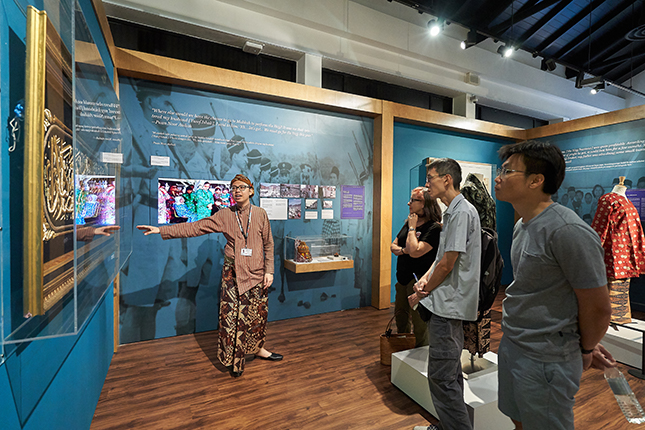 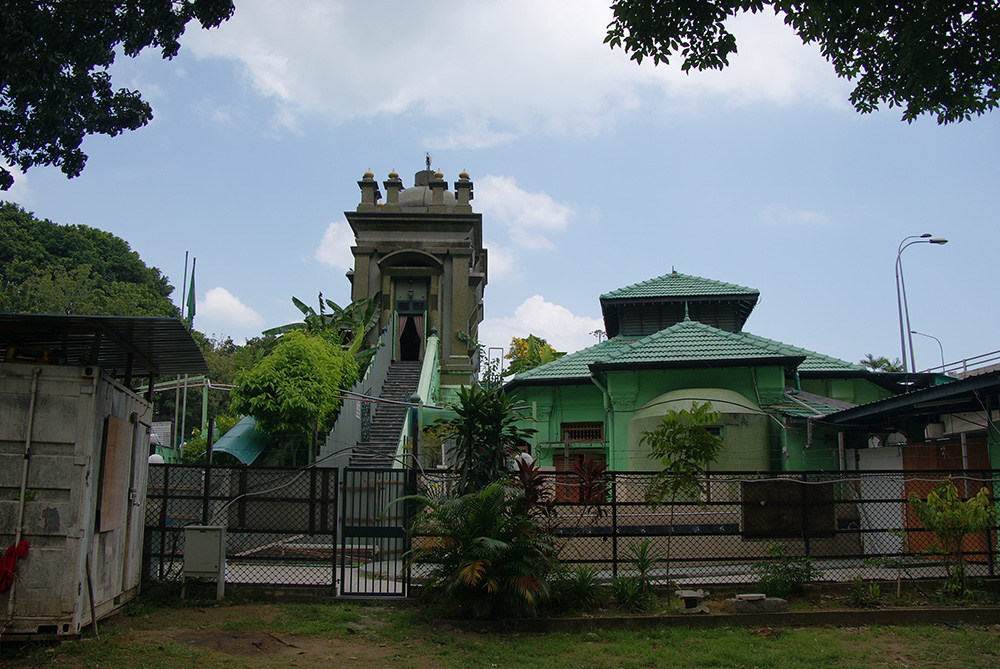 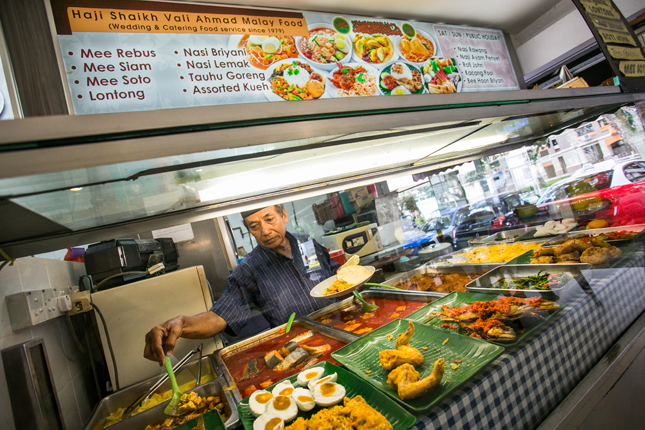