How we used to play 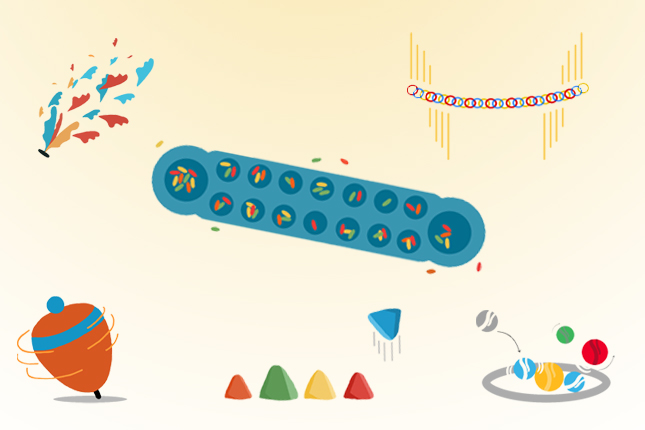 How did children of yesteryear keep themselves occupied? They were pretty resourceful and inventive. If they lacked a jump rope, they fashioned one out of rubber bands. Traditional games such as this were often inexpensive and easy to make. Brought to life by creative minds, a plethora of games emerged over time, capturing imaginations and unifying communities across playgrounds and open spaces islandwide. Try out some of these games for yourself!

This write-up was adapted from an educational booklet produced by the Malay Heritage Centre. While the origins of jump rope are fuzzy — some believe it started in Egypt while others trace it back to ancient China1 — one thing is for certain: jump rope crosses cultures and has entertained children for millenia. It is as much a staple activity for African American girls in modern times, as it was for children of Medieval Europe who used to jump rope on its streets.2

Jump ropes can be made from a range of materials. The ancient Egyptians were said to have used vines while children in more recent times repurpose items such as clothes lines and twine. In Singapore, children used to string together rubber bands in a game some refer to as yeh-yeh.

To add yet another dimension to the activity, two ropes can be put in play and whipped around while a player attempts to slip in between the lines and clear them. Rhythms and chants can also be added to enhance gameplay. The top has fascinated both the young and old for centuries. Archaeological digs across the world have uncovered tops fashioned out of a variety of materials including conch shells, seed pods, ivory and iron.4

Closer to home, the game’s popularity has been traced back to the 15th century during the reign of the Melakan Sultanate. Records show that the gasing served as entertainment for rice farmers who played it during lull periods after the end of the harvest season.5

The shape of the gasing was said to have been inspired by the fruit of the berembang tree which tapered off at its tip.6 It tended to do well on hard and sandy surfaces.7 In Singapore, gasing was played across kampongs islandwide.

Try it yourself:
Tops are designed to spin rapidly while balanced on their tips. All it takes is a simple flick of the wrist to set the top in motion. Others might need to be wound up via a string around their axis and then released quickly. The player who can keep his or her top spinning the longest, or strike and stop the trajectory of another top in play, wins. With acrobatic hurricane-whirl kicks and mesmerising moves inspired by natural predators such as the snake, tiger and leopard, the Shaolin monks are renowned as impressive martial artists. What few would believe is that generations of them had used the humble shuttlecock — or capteh as we know it — to sharpen and hone their kung fu skills.8

It might seem like child’s play to get the shuttlecock off the ground but mastering special moves and keeping it airborne for as long as possible with one’s feet is a whole other ball game. An international federation has evolved the game into a competitive sport since 1999, with players battling it out on a court with a net in the middle to challenge their agility, balance and strength.

The capteh played in our neck of the woods tends to be a more casual activity. Looks-wise, it is hard to miss. It typically comprises rainbow hued feathers attached to a weighted, rubber sole.

It is a numbers game with capteh. The more kicks executed to keep it in the air, the higher the chance of winning. Players can also agree on a winning tally of continuous kicks to sieve out the winner.

Capteh can also be a team sport. In this iteration, participants form a circle. The first player then steps into its centre to demonstrate his capteh abilities. A second player takes over and so forth until all players have completed their turn. The team with the most number of kicks wins. Soft little pads of beans, rice or sand wrapped in cloth. Some handsewn, some mass manufactured. The game of batu seremban or five stones, where the objective is to catch counters thrown into the air, has enthralled children for generations.

The game, which requires hand-eye coordination and a certain level of dexterity to clear its various levels, is not unique to the region. Researchers have found evidence of it being played in ancient Greece and Ukraine.11

There are multiple levels to the game, each with increasing complexity and variants of gameplay that involve multiple players. Many Singaporeans would have fond memories of casual or competitive sessions of five stones during their days as students. Goli or marbles is a riveting game. At stake are your own marbles which you bring to the arena. Using one’s own set of glass balls, players gingerly flick, nudge and prod competitor’s marbles away from pre-determined margins — usually a circle drawn in the sand or demarcated by string.

The game requires patience, skill and accuracy to control the trajectory of the marbles and successfully strike a competitor's token out of the play zone. Congkak, a two-player game akin to chess, requires a fair bit of mental agility and mathematical prowess to anticipate moves and game play patterns. The game’s objective is to amass the larger number of seeds in your own stipulated storehouse on the board.

The board itself, typically boat-shaped with 16 hollowed out pits, deserves a mention. Early editions used to be hand carved12 and made out of expensive woods such as mahogany or teak. More exquisite sets would feature intricate carvings of dragons or mythical birds. Cowrie shells, marbles as well as saga or tamarind seeds can be used to plug the board’s holes.

Variations of the game, which is said to have originated in the Middle East, in particular Jordan between 7,000 BC and 5,000 BC, are played all over the globe, having been spread by travellers and traders over time.13 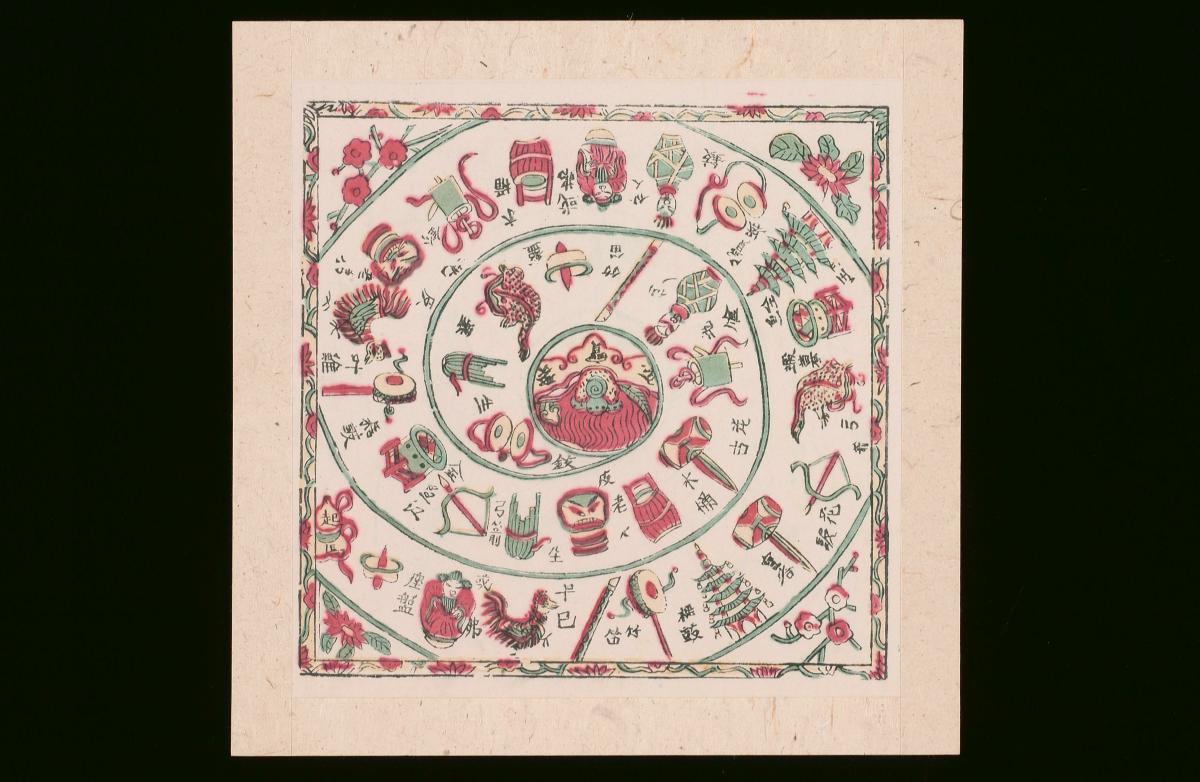 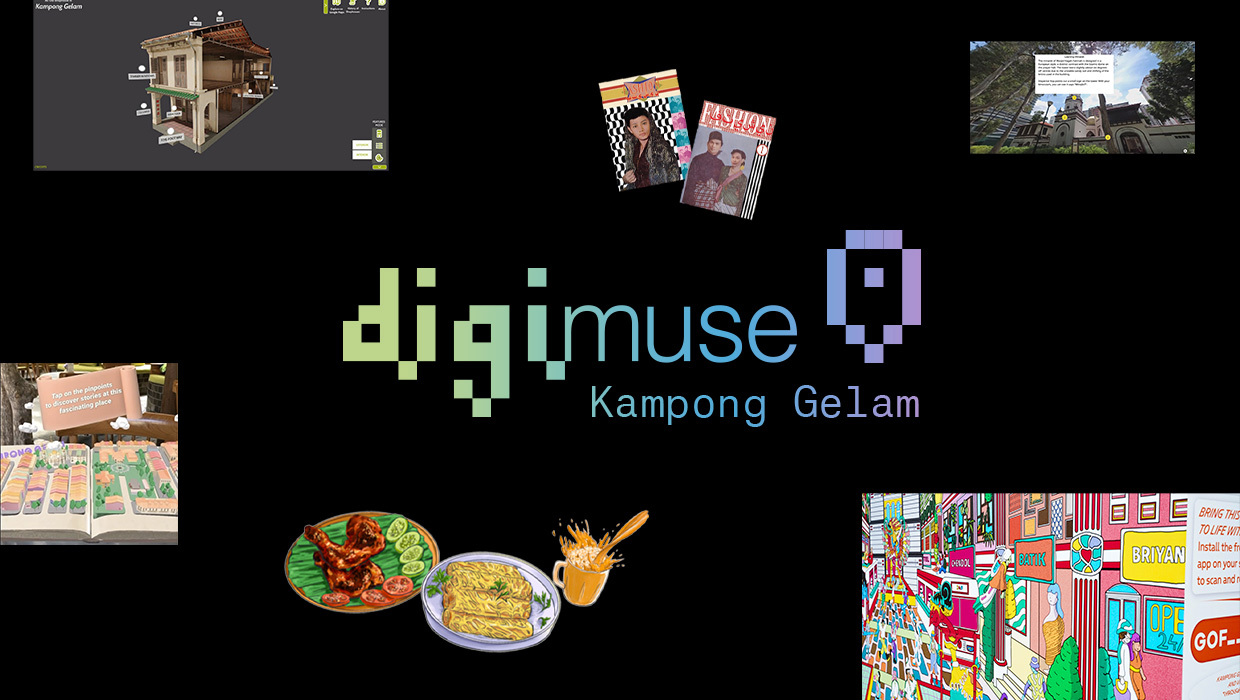 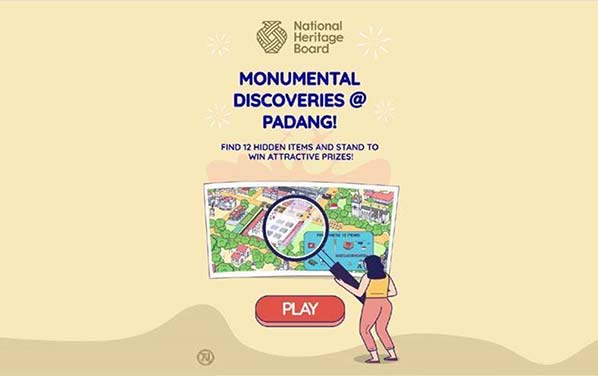