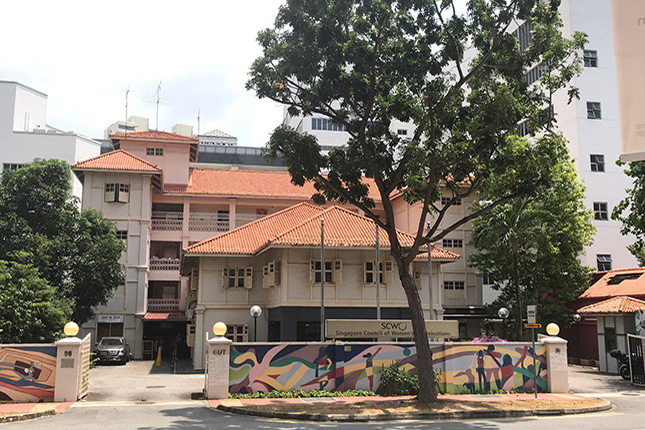 The Singapore Council of Women’s Organisations building has a long history, having existed since the 19th century. It was leased as a residential building by Salomon & Sons. The property has had a variety of occupants over the years. They ranged from a Dr Paul in 1885 and a resident named DM Martia in 1893. It was then sold to a Ms Mohamed Kassim Marican and was auctioned off after his passing in 1927.

From 1945 to 1971 it was owned and occupied by Mahua Construction Co. and in 1972 it had two other tenants, EIWA (S) Enterprise and Sey Lian Engineering Works.

The momentous idea of an umbrella organisation uniting all of Singapore’s women’s organisation was suggested in 1978 by Ms Caroline Lam of the Business & Professional Women’s Association, along with other leaders. On 15 November 1978, pro tem committee members deliberated over organisation names, which included ‘Singapore Women’s Federation’ and ‘Bureau of Women’s Affairs’.

Ever since its inception, the Singapore Council of Women’s Organisations has worked tirelessly for the betterment of women in Singapore through studies, publications, workshops and forums – driven by its vision to ensure that women in Singapore have social mobility and that their voices will be heard in all sectors of Singaporean society. The official opening of the Confederation of Singapore Chinese Engineering Tradesmen 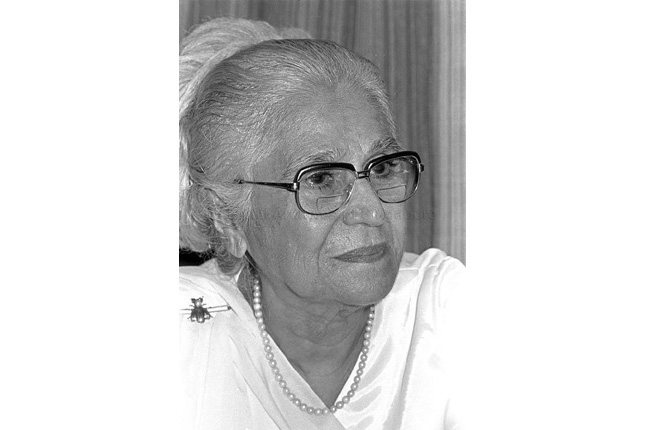 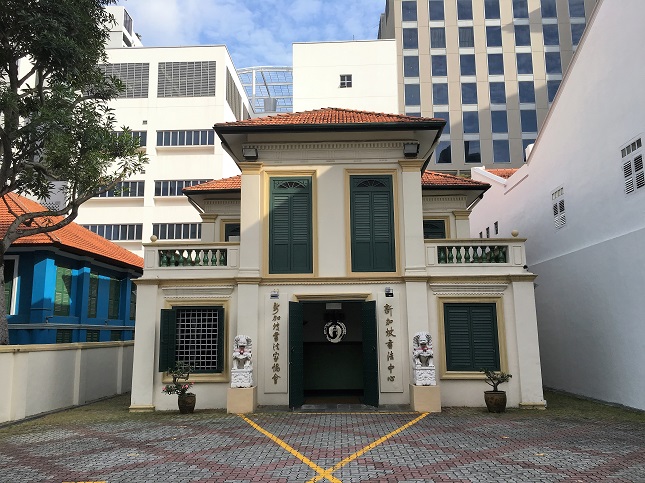 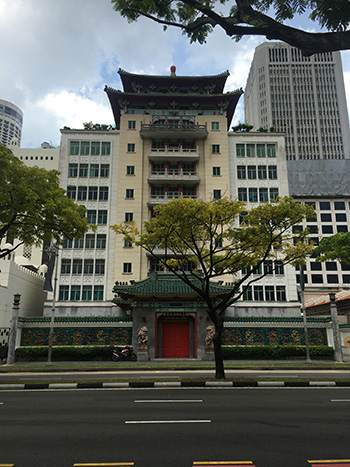