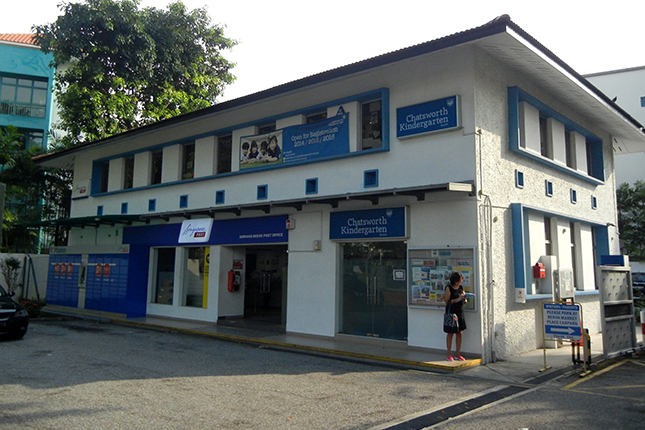 In the 1960s, the various number of articles handled by the Singapore Post Office totalled over 100 million annually — an average of nine million per month. To ease increasing demand for postal services and improve the delivery service, the Five-Year Postal Development Plan (1961 – 1965) outlined an increase in the number of post offices and agencies in the suburban and rural areas of Singapore.

Simpang Bedok was selected as one of the locations for the new post offices. Until the 1980s, Simpang Bedok (Malay for “Bedok Junction”) served as a Malay kampong. Divided by Upper Changi Road, it was situated between predominantly Chinese rambutan plantations on one side, and a Malay village on the other. It was also a favourite food haunt for Commonwealth soldiers based in Changi.

Simpang Bedok Post Office was built between 1961 and 1963 at the cost of S$132,000. Similar to other post offices in Singapore at the time, the standalone building was built in the modern architecture style. With minimal external decorations, the building was meant to be simple, yet functional. The upper floor was reserved for the resident post master, while the ground floor served the public. The two levels of the building were segregated by its design, with the lower level painted a darker colour and a main entrance that was made clearly visible. The building was also set in a sizable compound that had enough space for cars and service vehicles to park.

In 1965, the post office was presented with a trophy for being ‘the best maintained post office in Singapore” for the year 1964, with Geylang Post Office and Macpherson Road Post Office being the first and second runner ups for the award.

When Simpang Bedok Post Office was closed from 31 December 1980 for renovation works, a mobile post office was set up in the compound to continue to serve the public during the renovation. The Post Office reopened after two months.

Simpang Bedok is also known for its culinary heritage. The next time you visit Simpang Bedok on a late-night gastronomical journey, do take some time to have a look at this little slice of history standing quietly in the corner.

Buildings and sites featured on Roots.SG are part of our efforts to raise awareness of our heritage; a listing on Roots.SG does not imply any form of preservation or conservation status, unless it is mentioned in the article. The information in this article is valid as of May 2019 and is not intended to be an exhaustive history of the site/building 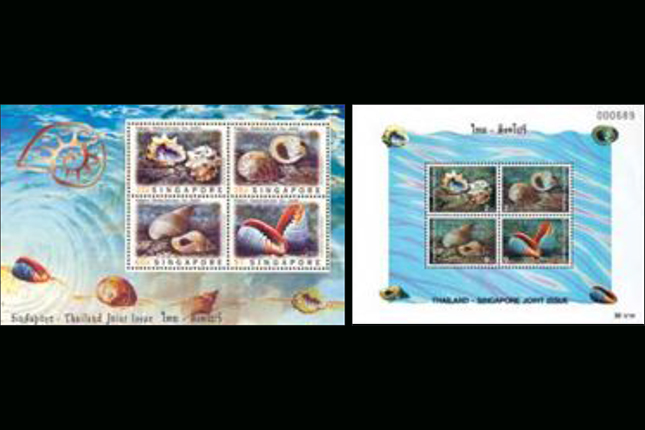 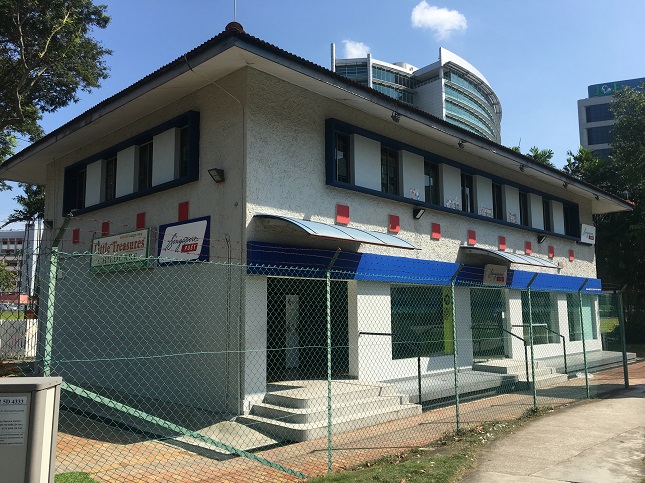