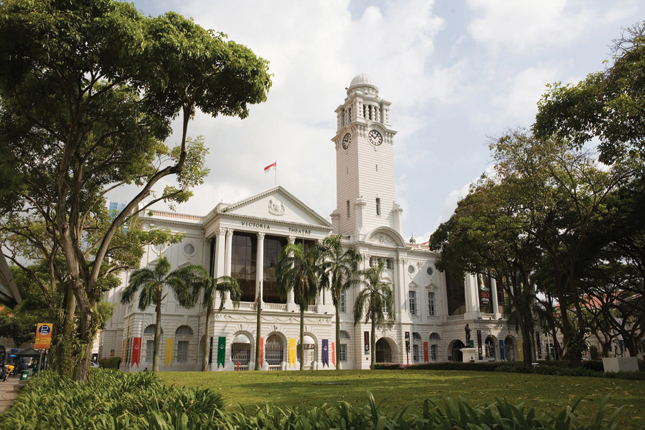 In the heart of Singapore’s historic Civic District stand the magnificent Victoria Theatre and Victoria Concert Hall with the iconic clock tower. As two of Singapore’s oldest existing purpose-built performance venues, the twin buildings are often remembered as favourite locations for theatrical productions and concerts. Over the years, Victoria Theatre and Victoria Concert Hall also served other functions and are monuments to several significant events and milestones in Singapore’s history.

Victoria Theatre began its life as the Town Hall. Designed by Colonial Engineer John Bennett, the Town Hall was constructed between 1855 and 1862 with funds set aside by the British Administration and from public donations. The Municipal Commissioners managed the two-storey building; municipal offices were located on the ground floor and a social hall on the upper. The Town Hall effectively replaced the Assembly Rooms, an attap-roofed structure that housed a small theatre and provided a space for public gatherings, previously situated on the site of the Former Hill Street Police Station.

Victoria Memorial Hall (now known as Victoria Concert Hall) was built next to the Town Hall between 1903 and 1905 in memory of Queen Victoria who passed away on 22 January 1901. Regent A. J. Bidwell from the well-known architectural firm Swan & Maclaren designed the Memorial Hall. Governor of Straits Settlements Sir Frank A. Swettenham called for contributions to the building project, and the public responded generously – subscriptions came up to 129,000 Straits dollars. On top of that, the British Administration and Municipality in Singapore each gave 100,000 Straits dollars. The foundation stone was laid during the auspicious occasion of King Edward VII’s coronation celebration on 10 August 1902.

On 18 October 1905, Victoria Memorial Hall was declared open by Governor of the Straits Settlements Sir John Anderson, who succeeded Sir Swettenham. The elegant building had electric fans that cooled the interior, making it possible for a large crowd to meet in comparative comfort.

Connecting the Town Hall and Victoria Memorial Hall is a 54-metre-high clock tower, also completed in 1905. It was only a year later that the clock faces received their timepieces and peal of bells, which were donated by Straits Trading Company. The Duchess of Connaught, Princess Louise Margaret of Prussia, ceremoniously set the clock in motion on 1 February 1907. In the past, a clock winder was employed to regularly wind and maintain the clock’s mechanism.

After the completion of Victoria Memorial Hall, it was decided that the Town Hall ought to be remodelled into a proper theatre, and at the same time to replicate the former’s charming façade. Renovation works were executed by Swan & Maclaren according to the plans prepared by Bidwell. Victoria Theatre greeted the world on 11 February 1909.

Both Victoria Theatre and Victoria Memorial Hall have hosted countless theatrical productions and concerts by both international and local performers alike. Throughout their history, the two buildings have also witnessed many historical events and milestones of Singapore.

Numerous high-key meetings were held at the Memorial Hall over the years, including two public meetings of the Rendel Commission in 1953 and 1955, which reviewed the Constitution of the Colony of Singapore in preparation for its independence. The Memorial Hall was also the venue for exhibitions, such as one in 1963 that showcased the various designs and proposals for the Civilian War Memorial. In addition, Singapore’s pilot television broadcasting service, Television Singapura, was launched at Victoria Theatre and Victoria Memorial Hall on 15 February 1963.

In 1980, Victoria Memorial Hall was reopened as Victoria Concert Hall by Prime Minister Lee Kuan Yew after renovations in the late 1970s. It became home to the newly formed Singapore Symphony Orchestra.

The architecture of Victoria Theatre and Victoria Concert Hall is greatly influenced by the Neoclassical style. This architectural style was also adopted for other colonial civic buildings in Singapore, such as the nearby Former City Hall and Former Supreme Court. Some prominent Neoclassical features present in Victoria Theatre and Victoria Concert Hall include the tall Corinthian columns on their façades that are topped by triangular pediments now bearing the State Crest of Singapore.

Mouldings of festoons – decorative bundles of fruits, flowers, and ribbons – and other beautiful plaster details adorn both the interior and exterior walls. In addition, stucco cartouches (oval shield motifs) bearing the monogram with the letters ‘V’, ‘R’, and ‘I’ can be seen around the monument; the letters stand for Victoria, Regina (‘Queen’ in Latin), and Imperatrix (‘Empress’), in memory and honour of the late Queen Victoria.

From 2010 to 2014, Victoria Theatre and Victoria Concert Hall underwent a major facelift. Besides upgrading the performance venues and equipping them with state-of-the-art technology, some features that were lost in history were also restored. A crown – a reinterpretation of Queen Victoria’s crown – now sits atop the clock tower. The original crown that had once capped the copper dome was removed after Singapore gained full internal self-governance in 1959. The passageway and air well between the Theatre and the Concert Hall, blocked from public view for many years, has also been transformed into an atrium and serves as an event venue today.

Victoria Theatre and Victoria Concert Hall remain as favourite venues for concerts and performances. They were both gazetted collectively as a National Monument. 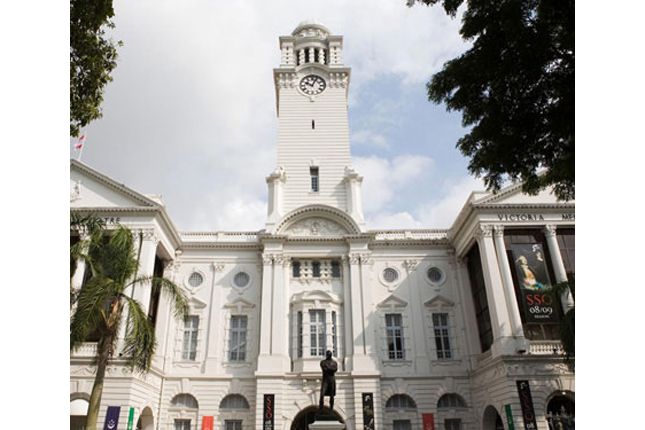 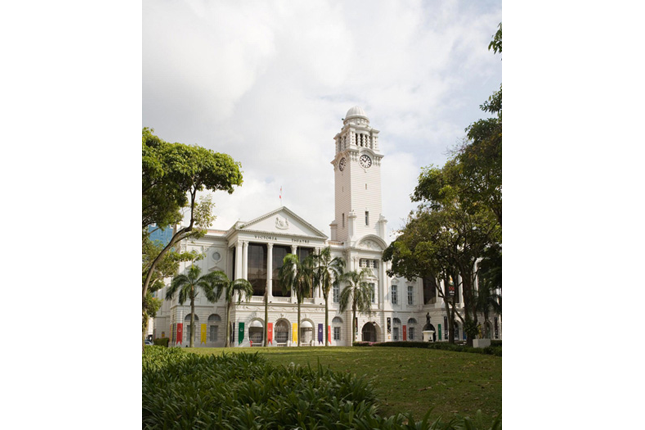 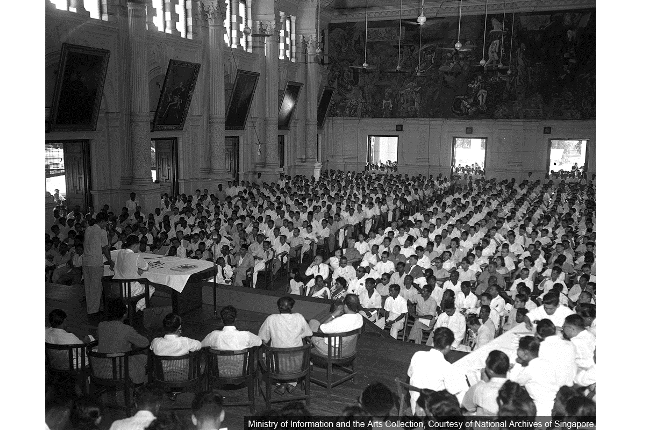 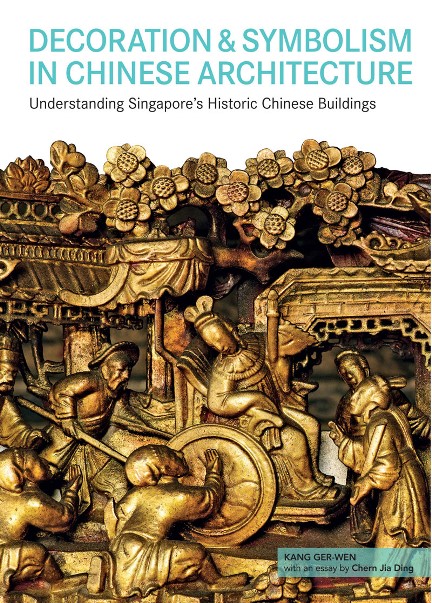