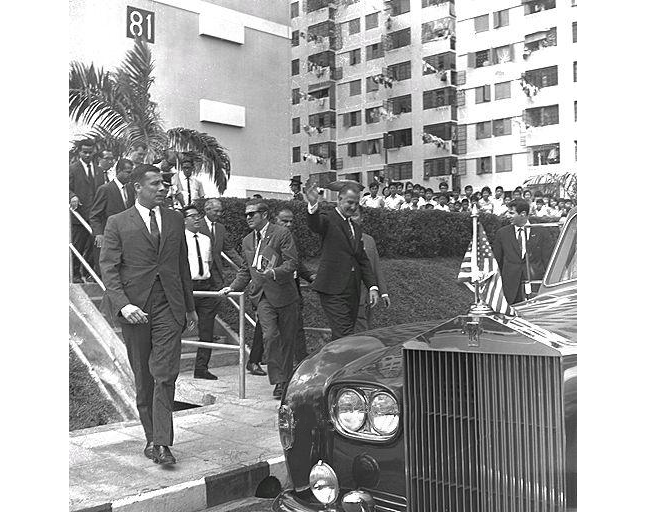 Block 81 was also the fourth block of flats under the Housing and Development Board’s (HDB) “Home Ownership for the People” scheme. The scheme was introduced in February 1964 by then Minister for National Development, Lim Kim San, to encourage a “property-owning democracy in Singapore” and enable Singaporeans in the lower middle income group to purchase their own homes. Singaporeans earning an individual income not exceeding $800 per month were eligible to purchase a flat under the scheme. The scheme was piloted in Commonwealth where 2,068 two- and three-room apartments were made available on 99-year leases.

The success of Singapore’s public housing, where 82% of Singaporeans reside in HDB apartments and 81% of the population own their homes today, can be attributed to the “Home Ownership for the People” scheme.  In the 1960s and 1970s, foreign dignitaries were brought to the VIP Block for a panoramic view of Queenstown which showcased Singapore's success in public housing. Among these distinguished guests were Prince Philip, Duke of Edinburgh, in 1965; then Crown Prince of Akihito in 1970; and Spiro Agnew, then Vice President of the United States of America, in 1970. 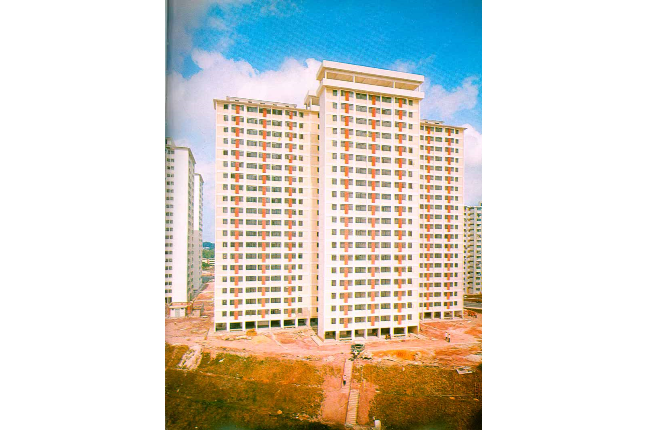